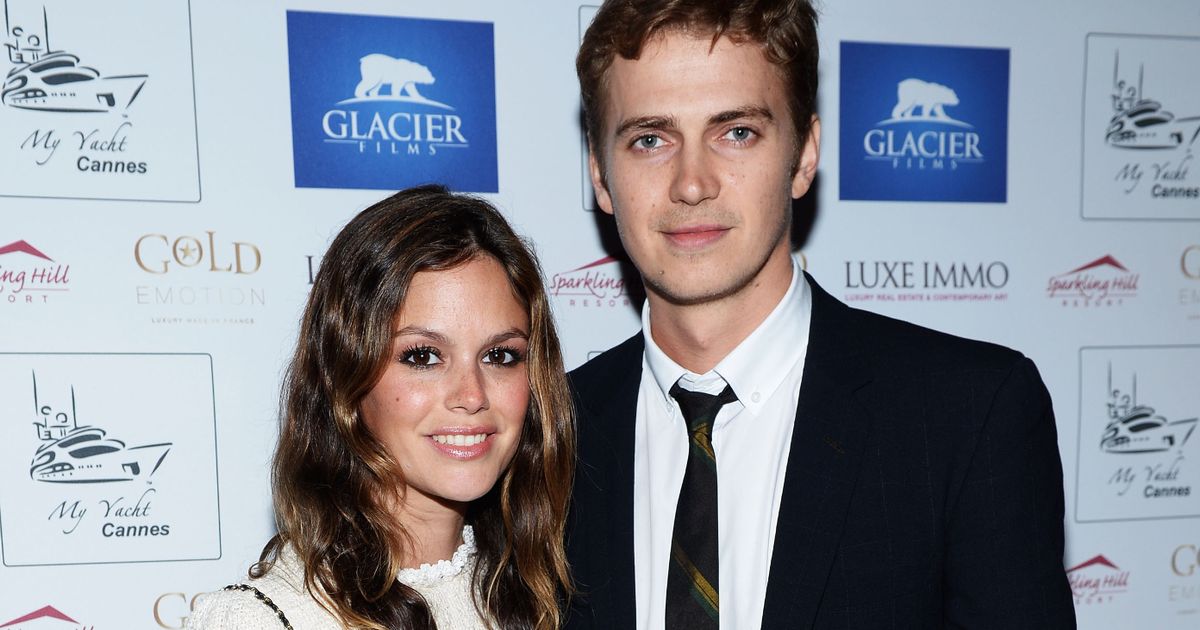 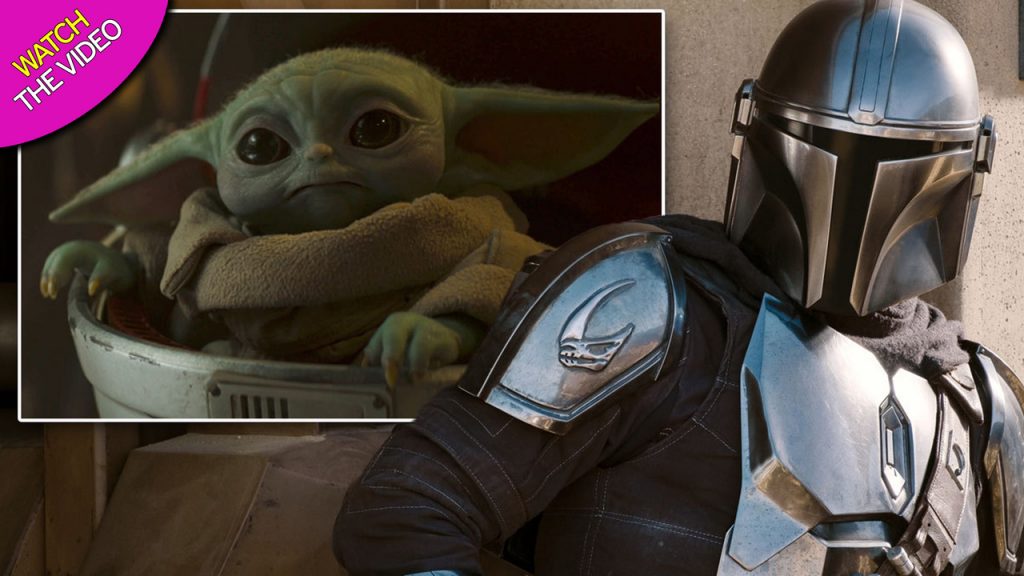 Hayden Christensen might be famous for playing one of the biggest villains in cinematic history – but his daughter is blissfully unaware of it.

The 39-year-old Canadian actor became world famous in the early 2000s when he was cast as Anakin Skywalker in the Star Wars prequel movie Episode II – Attack of the Clones.

His character then fell into darkness to become iconic film villain Darth Vadar in Star Wars: Episode III – Revenge of the Sith in 2005, picking up the mantle of the dastardly character from original Star Wars trilogy actors David Prowse and James Earl Jones who played and voiced the character.

Hayden married The OC actress Rachel Bilson in 2007 after they filmed sci-fi drama Jumper together and they have a six-year-old daughter named Briar Rose together. 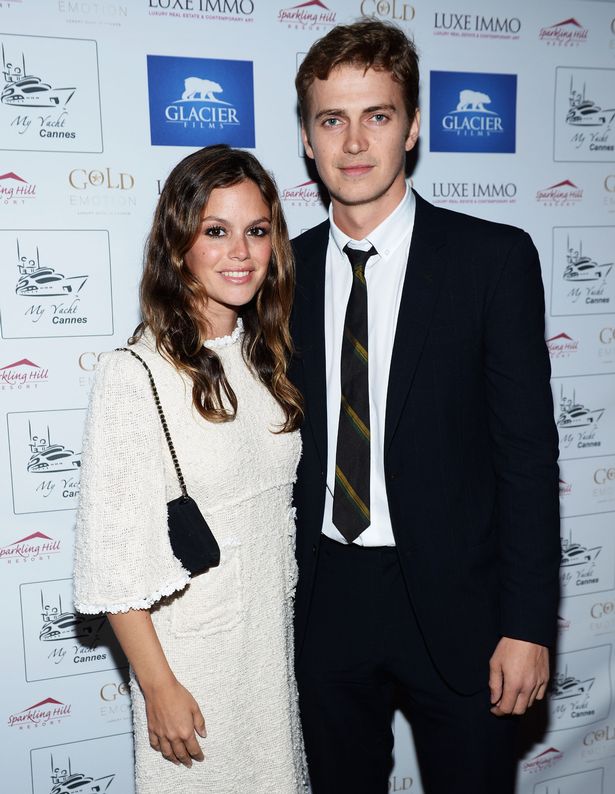 In an interview with US Weekly, Rachel revealed that Briar Rose has no idea that both her parents are famous actors.

The actress – who divorced Hayden in 2017 – said: “Luckily, she’s not aware that her dad is one of the biggest villains of all time.”

She added: “When that [time] comes, I don’t know how that’ll probably fare in school because nobody will mess with her!”

Hayden is back in the spotlight after it was revealed this week that he will reprise his role as Darth Vadar in new Star Wars spin-off Disney + TV series Star Wars: Obi-Wan Kenobi.

The show is due to begin filming next year, and Hayden explained to StarWars.com that he is excited to return to the role.

He said: “It was such an incredible journey playing Anakin Skywalker.

“Of course, Anakin and Obi-Wan weren’t on the greatest of terms when we last saw them… It will be interesting to see what an amazing director like Deborah Chow has in store for us all… It feels good to be back.” 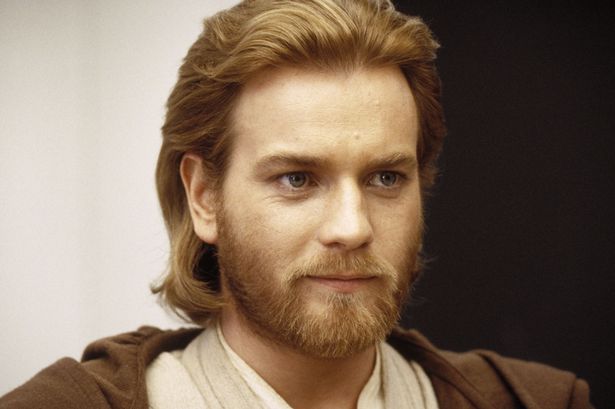 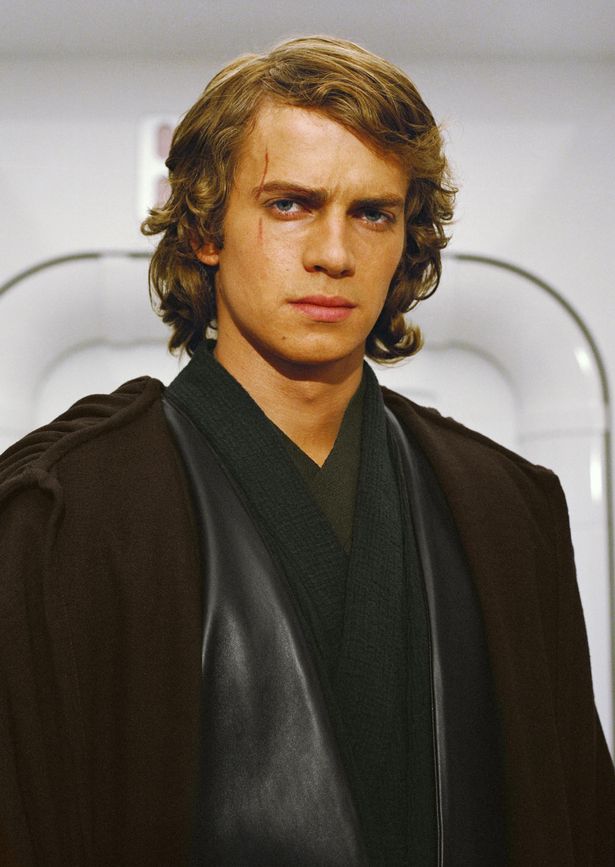 Ewan famously slammed Star Wars in the past – branding some fans “f**king w**kers” and “parasitical lowlifes”.