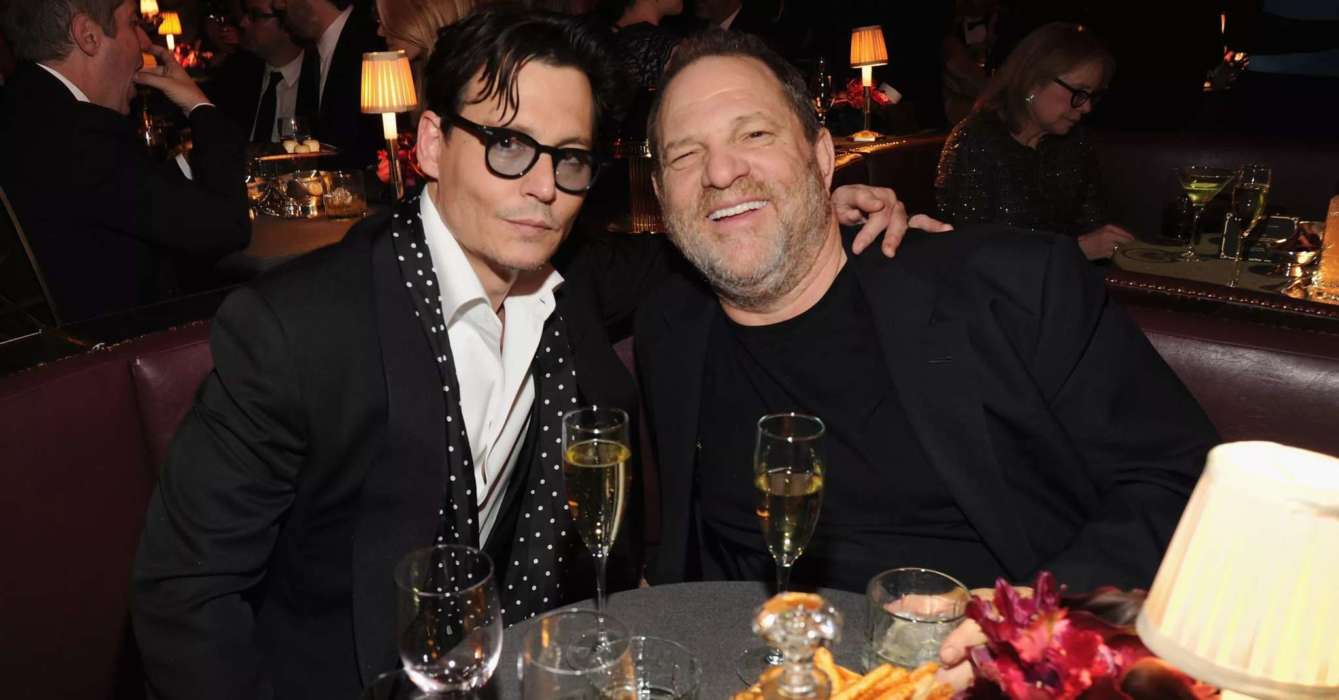 The Hollywood Reporter said today that Katherine Kendall, a Harvey Weinstein accuser, claims she was misquoted in an article from The Sun, the same article which led to Depp’s libel lawsuit against the British tabloid.

Reportedly, the article from The Sun featured a comment from Kendall in which she supposedly said, “it seems that Amber got hurt.” In court documents revealed on Friday, Katherine said she was misquoted in an article from The Sun in the context of Depp’s supposed abusive behavior toward Heard.

Followers of the case know Depp is currently in the middle of a lawsuit against News Group Newspapers, who owns The Sun. Depp has taken particular issue with their labeling of him as a “wife-beater” in a 2018 article.

According to her witness statement, Kendall claims she had a conversation with a woman whom she later learned was a journalist from The Sun. She said her comments had been taken out of context completely for The Sun to “accomplish their goal.”

Repost from @sarahannmasse ・・・ Today, after a long legal fight, #survivors of Harvey Weinstein’s sexual abuse have filed to seek preliminary approval of an $18.875 million settlement. Today is the result of years of fighting for #justice. I am so proud to have stood arm in arm with my sisters, @louisette11, @reesegomes, @kkbutter, @caitlindulany, @melissasagemillerofficial, Nannette Klatt, and Jill Doe to create a fund for all Weinstein survivors. Of course so much gratitude to our lawyers @efegan023, @feganscottlaw, #hagensbermanlaw; and to the @newyorkstateag Letita James who helped make this happen. But most especially to all the women who bravely survived abuse at the hands of one of the most powerful men in the world. We are forever united by our pain, yes, but more importantly by our strength. And that strength and sisterhood served as a guiding light during all of the dark and difficult days that have led us towards this settlement, this release from NDAs, and this chance to recover. #Metoo #TimesUpnow #timesup #silencebreaker #nolongersilent #HireSurvivorsHollywood #HireSurvivors #HarveyWeinsteintrial #weinsteintrial #justice #Survivor #HarveyWeinstein #womensupportingwomen #believesurvivors #WeinsteinTrial #Justice #nolongersilent #harveyweinsteinverdict #harveyweinsteinconviction #harveyweinsteinsentence

Kendall said that while she was victimized by Harvey Weinstein, the rest of the article was a fabrication. Moreover, Kendall claims she had heard through the grapevine “several times” that it was Amber who was abusive toward Depp.

As most know, Johnny’s case against The Sun has been especially revealing. Many details regarding their short-lived marriage have been laid out for all to see, including their arguments, disputes, and partying gone awry.

Last week, it was reported that Amber once threw Johnny Depp’s phone out of a window and a security guard had to go retrieve it from a homeless man on the street below.

The guard said he had to pay the man $425US, as well as a number of miscellaneous food items, including two chicken tacos. Furthermore, the court heard that Johnny became fed up with Heard and decided it was time for divorce after discovering excrement in his bed.

Depp’s maid was the first to find the poop and called Johnny with her complaints. She said it angered her due to how disrespectful she found it.