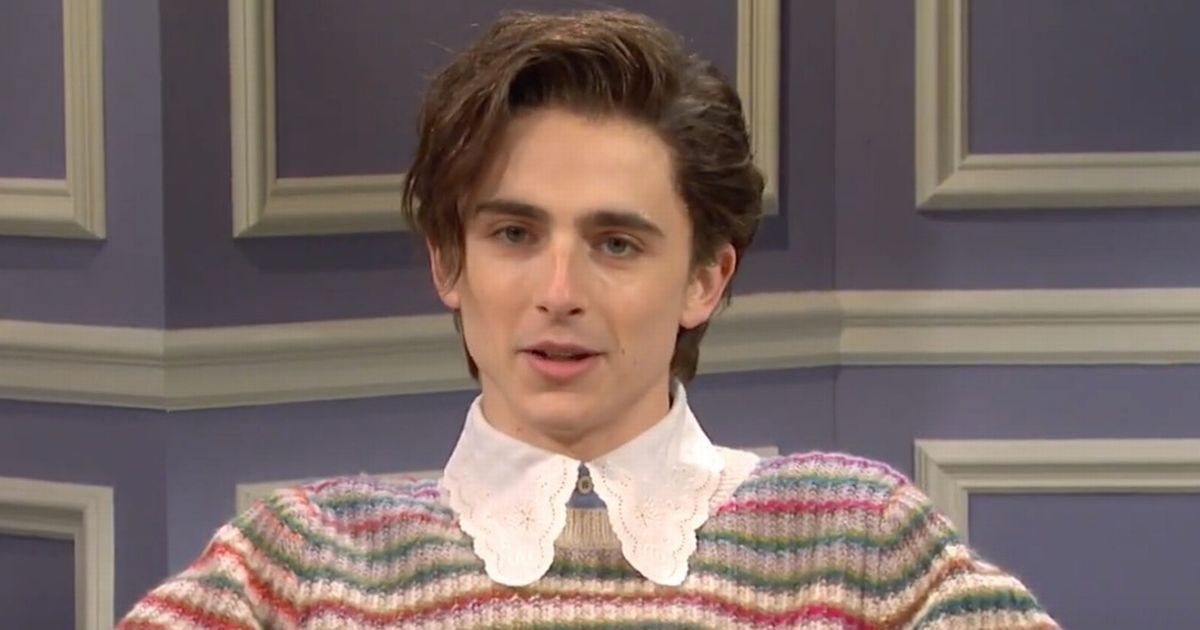 Harry Styles fans have been left in hysteris by Timothee Chalamet’s impersonation of him on Saturday Night Live.

Call Me By Your Name star Timothee hosted the comedy show on Saturday (December 12) and appeared in a mock chat show sketch.

Appearing in a skit that saw Chalamet’s Harry interviewed by the legendary singer Dionne Warwick (played by comedian Ego Nwodim), Timothee rocked quite the Styles look.

“Miss Warwick, you’re a legend. I can’t believe it, I’m such a massive fan,” said Timothee as Harry.

He winked at the camera after describing himself as “Harry Styles, I am a singer, sort of an essential fashion man and you could say, I do it for everyone”.

Naturally the sketch went down a treat on social media with both Harry and Timothee’s fans.

One person wrote on Twitter : “TIMOTHÉE AS HARRY IS GIVING ME LIFE #timothéechalamet#timotheeOnSNL#harrystyles “. 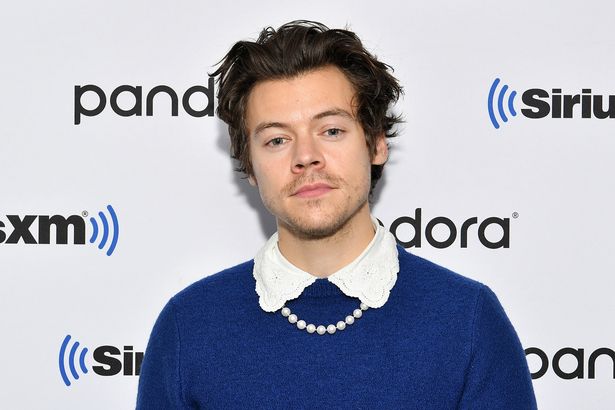 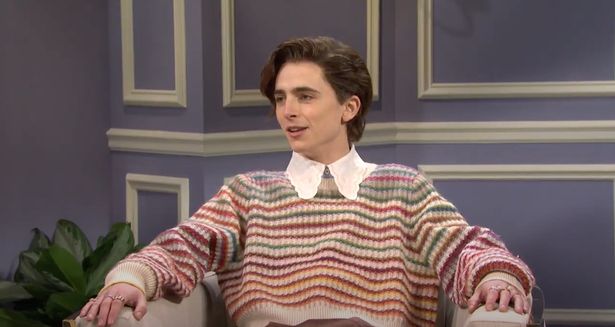 A different fan of the pair penned: ” timothéechalamet as #HarryStyles today #OneYearofFineLine is literally the end of me”.

Elsewhere, a different fan of the singer and the actor noted: “timothee chalamet as harry styles was something i didn’t know i needed”.,

A different viewer penned: “they DID NOT have timothee chalamet play harry styles for an snl skit LMAOOO”. 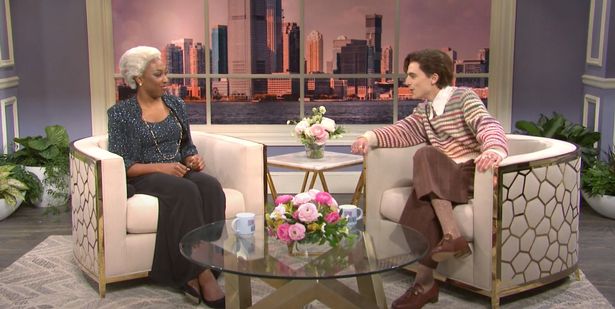 Finally, one viewer concluded: “my mind still can’t comprehend the timothée chalamet x harry styles crossover WHOEVER WROTE THIS SKETCH NEEDS TO GET A RAISE X”.

What do you think of Timothee Chalamet’s impersonation of Harry Styles? Let us know in the comments below.