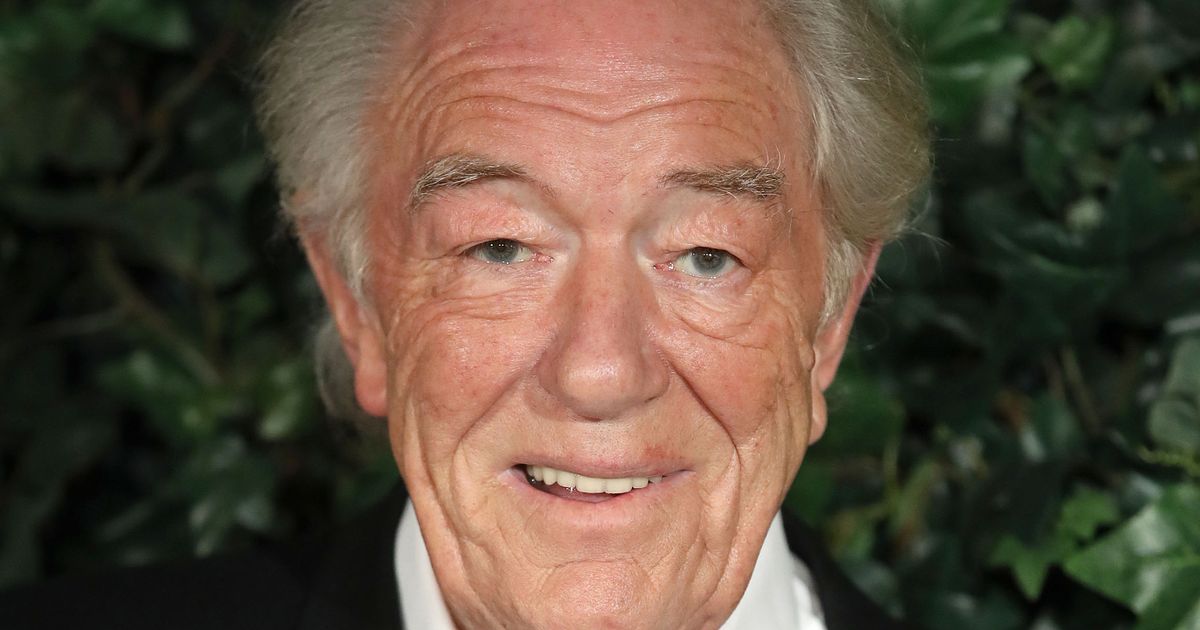 Sir Michael Gambon is facing a £55,000 lawsuit after allegedly running over a cyclist’s foot, leaving the victim with a broken ankle, ligament damage and permanent mental anxiety, it’s claimed 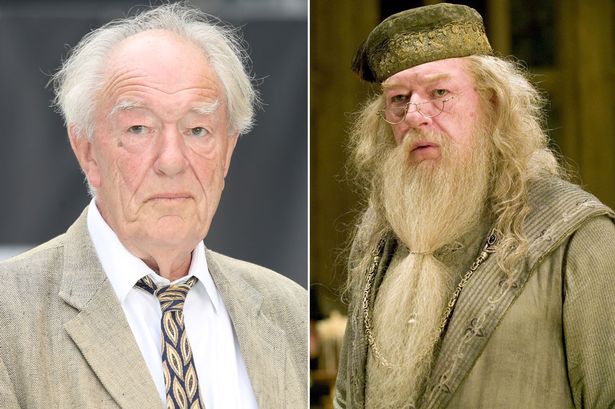 Sir Michael Gambon is being sued for running over a cyclist’s foot, it’s claimed.

The Harry Potter star, 80, did not notice when his Land Rover ran over Toby Clouston’s ankle as he sat on his bicycle, according to court documents seen by The Sun.

He is now facing a £55,000 lawsuit after his victim, 39, claimed he suffered a broken ankle, ligament damage and permanent mental anxiety.

Mr Clouston claims the two-ton 4×4 rolled over him outside his home in Shepherds Bush, West London, in April 2017.

Sir Michael, who played Hogwarts headmaster Albus Dumbledore in the Harry Potter films, allegedly carried on driving until Mr Clouston screamed at him to stop.

In papers lodged with Central London county court, Tom Collins, for Mr Clouston, said: “The Land Rover which was being driven by Sir Michael Gambon drove into Mr Clouston, running over his right foot.

“As a result he fell to his left with the bicycle between his legs and into a parked car.

“Sir Michael continued to proceed along the road until Mr Clouston managed to attract his attention.” 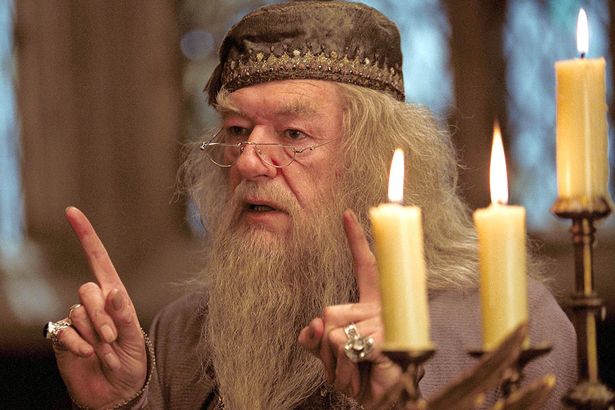 He also said he has “travel anxieties” and worries about cars while cycling, with his condition “likely to be permanent”, the lawyer said.

Mr Collins said there had been an “admission of liability” by Sir Michael’s insurers. 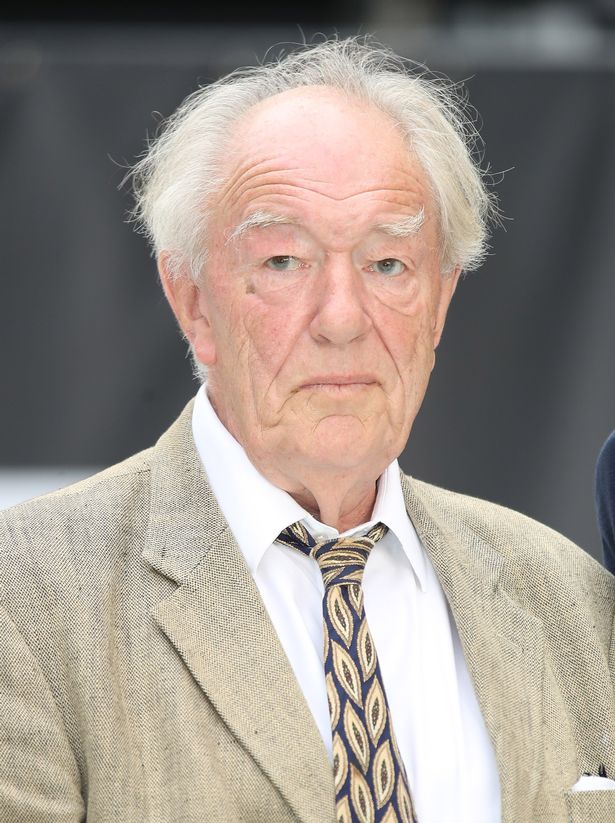 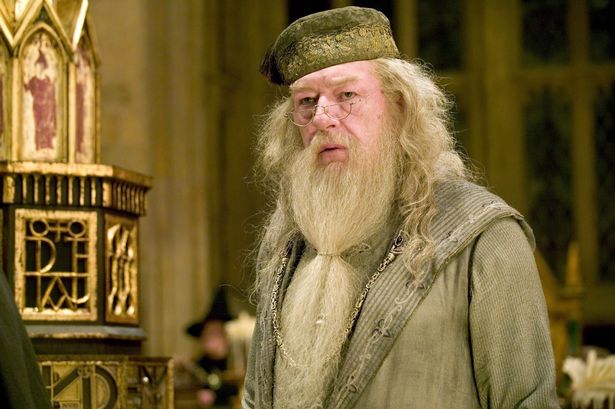 But the court heard that the insurers do not accept this account and may call their own medical experts to check his claims.