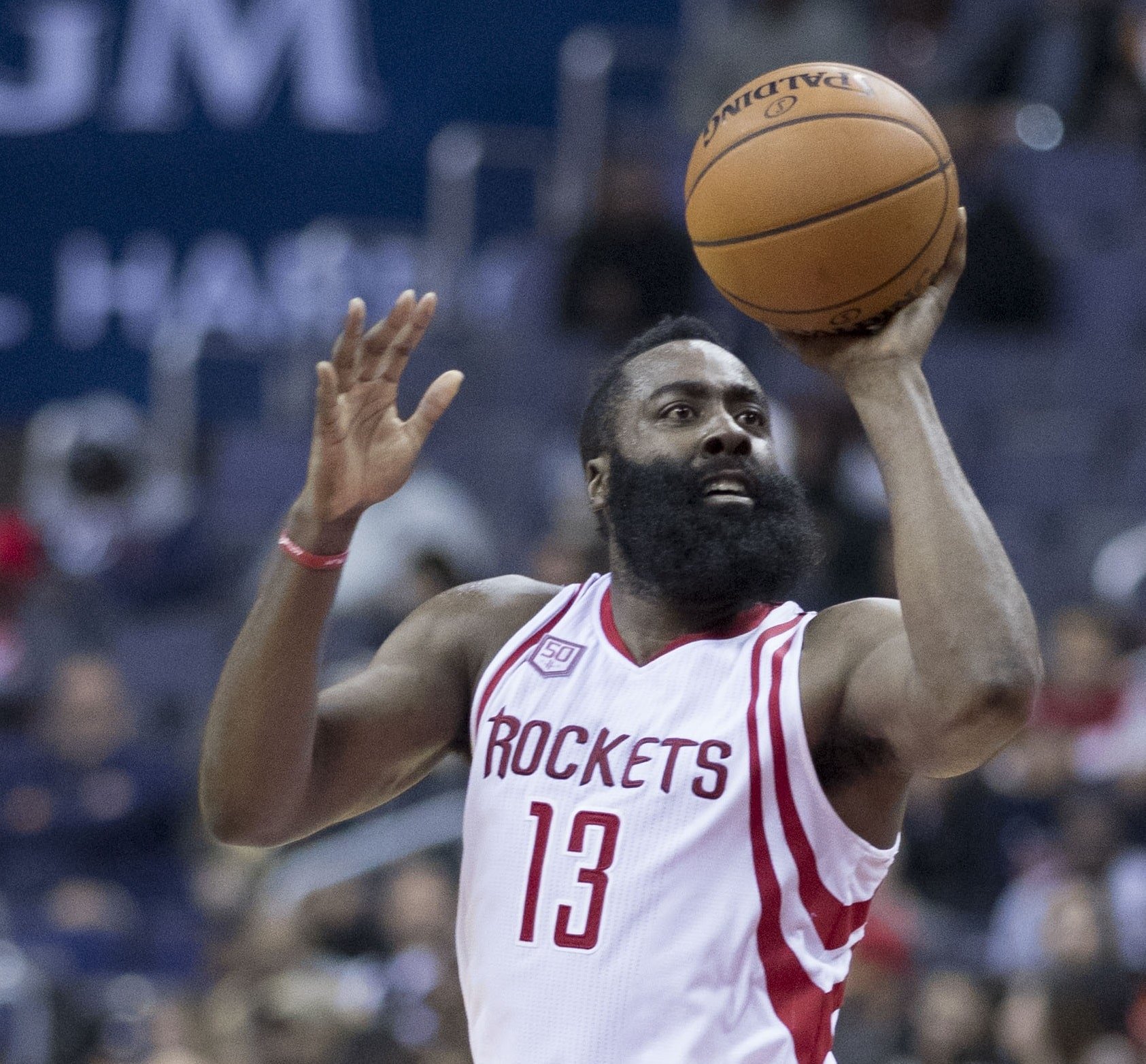 The Houston Rockets and Dallas Mavericks put on a spectacular game last night. Rockets were better after overtime, 153-149, with James Harden dropping 49 points.

Mike D’Antoni’s crew escaped a loss in the regular part of the game, after trailing most of the time, eventually finding the strength to came on top of the Mavs in the extra five minutes.

It was evident right from the start that the game will be all about offense, as both sides scored 42 points each in the first period. Mavs took the initiative in the second quarter, gaining a 10-point lead at the halftime, 85-75.

The Rockets came back in the middle of the third, but the Mavs bounced back afterward, creating a 14-point gap. However, as time went by, they would slow down and score just 20 points in the last 12 minutes.

In the final moments, Harden went to the free-throw line and where he made the first shot and missed the second. However, Robert Covington tipped the ball to level the score at 139-all with 3.3 seconds to go. Luka Doncic had a chance to hit a game-winner on the other side, but failed to do so, and the match headed to overtime.

Houston’s 8-0 run during the OT changed the situation on the floor, giving the Rockets both the lead and the momentum.

James Harden scored 49 points in his first official game since March. He was 14-for-20 from the field, with 18 free throws made in 21 attempts. The Beard also added nine rebounds and eight assists with three steals and blocks.

Russell Westbrook was right behind with 31 points, 11 rebounds, and 8 assists, but with a much worse shooting percentage, 13-for-30. Danuel House Jr. scored 20, hitting six threes. Covington and Ben McLemore delivered 13 each, with the first one grabbing 11 rebounds.

Luka Doncic recorded another triple-double with 28 buckets, 13 boards, and 10 dimes, but was pretty bad from downtown, scoring one three in nine attempts.

The Mavs meet the Phoenix Suns on Sunday, and the Rockets Milwaukee Bucks, who defeated Boston tonight.