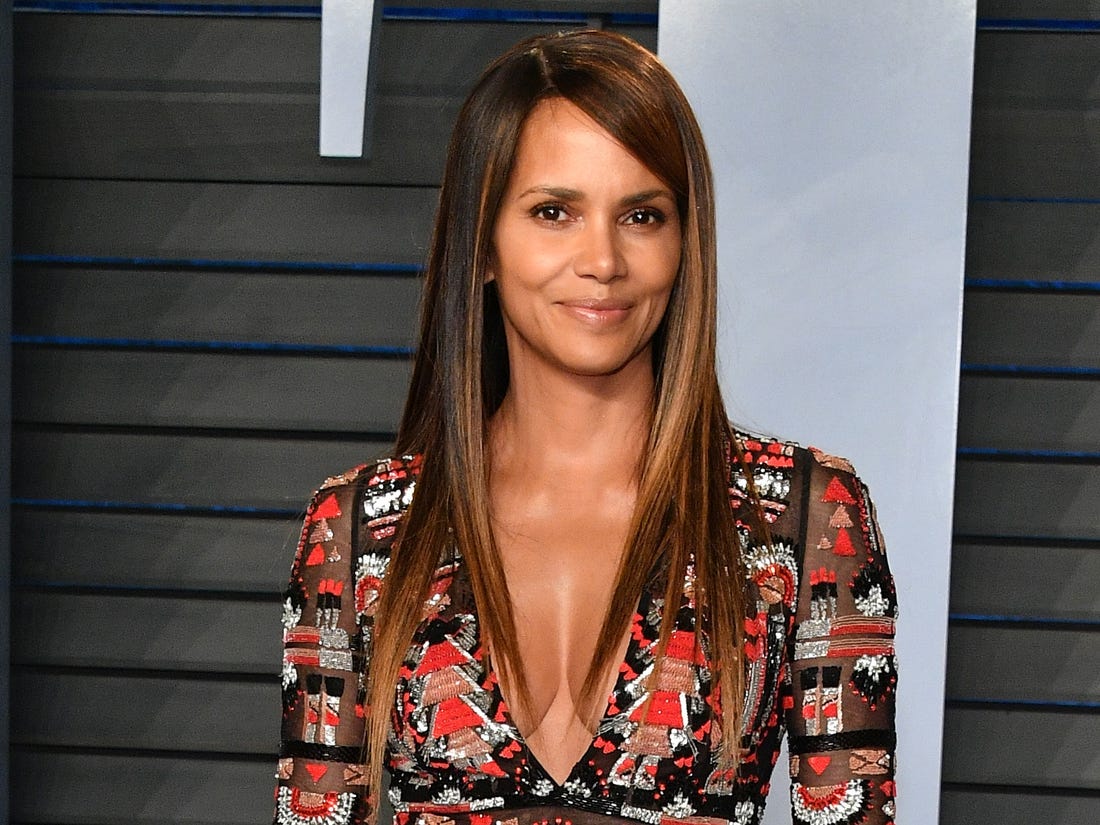 The actress has apparently found herself a new love interest! Halle Berry took to her go-to social media account to share a pic in which she was posing with a man!

Judging by the snap, it really seems like the two are really close!

Fans of Halle Berry stumbled upon a photo of the actress and an unknown man, their legs intertwined in an intimate way, this past weekend.

It did not take long at all for many to conclude that Halle was teasing her new love to her millions of followers!

The caption was simply: ‘Sunday, funday’ which means that the Hollywood star did not confirm that the other pair of feet even belonged to a man, let alone that she’s dating him.

Regardless, this did not stop everyone from speculating and theorizing in the comment section.

As you can imagine, the most popular theory is that Halle Berry is in a new relationship!

After all, she even included a red heart emoji in her caption!

Here are a few of the comments that she got under the post: ‘Very nice glad you found someone for you miss Halle berry.’ / ‘get it girl,’ / ‘lucky man.’

Fans are pretty sure at this point that Halle is romantically involved with this mistery man but she obviously wants to keep it all away from the public eye.

This is not the first time she is surrounded by romance rumors.

That being said, the actress has addressed this before, telling writer and creative Lena Waithe that ‘I’ve been pretty alone, by myself, going on three years now – decidedly so. I’ve decided to take time [for myself]… I’m going to spend time with me. And it’s been so great that I might stay like this. The next relationship I’ll get into, [I think] I’ll have a better chance at attracting and choosing what’s right for me.’