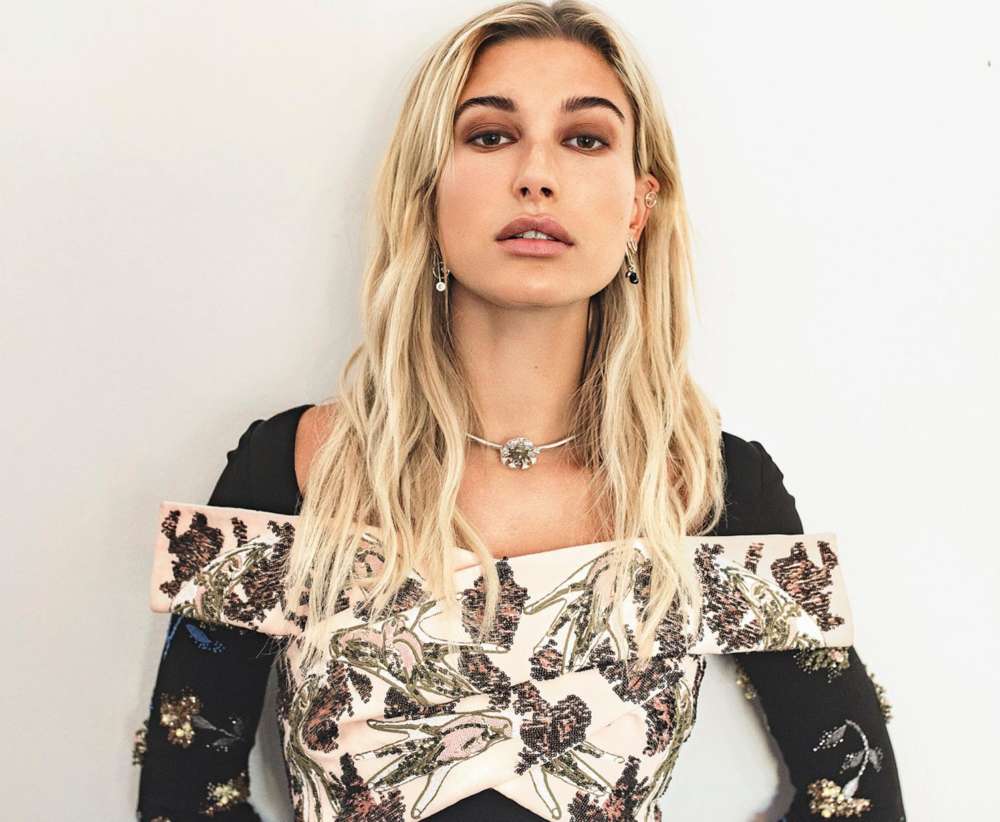 Hailey Baldwin, now known as Hailey Bieber, had to come out and apologize for supposedly being mean to a former hostess in New York City.

On the 12th of July, Julia Carolan posted a TikTok video regarding celebrity manners after her many interactions with some of the entertainment industry elite. According to Page Six, she met up with stars while working a job at some of the hotspots throughout NYC.

After referring to the Hadid sisters as “so nice,” describing them as “super polite” and also “friendly with the staff,” she then went on to explain what it was like to deal with the Baldwin sister. According to Carolan, she met Baldwin several times throughout her career in the service industry, and she was never nice.

Obviously, Baldwin didn’t take too kindly to the claims, because she directly responded to them. Carolan gave her a meager score of just three and a half out of ten regarding her manners. Baldwin-Bieber said it was never her intention to be mean, and she was sorry if she came off that way.

New @danielwellington featuring the Iconic Link Lumine ❤️ With Swarovski® crystals and a two-toned bracelet, this watch becomes the ultimate statement piece for THE occasion. Get yours now and glam up every outfit.​ #IconicLinkLumine #danielwellington

Carolan had words of advice for other stars as well, including Kylie Jenner, whom she claims was very cheap. According to the former NYC hostess, who was employed by Nobu Downtown two years ago in 2018, Kylie tipped just $20 one time on a $500 bill.

Julia says her sister, Kendall Jenner, isn’t much better either. Carolan claimed Kendall would come in all of the time but she was always pretty unfriendly with the staff. Moreover, the reality star reportedly has someone do all the talking for her.

Julia said, however, that she was willing to give her the benefit of the doubt and assume she was just shy. This theory certainly has some credence to it. Fans of Kendall know she has been very open regarding her struggles with anxiety.

During an appearence on Jimmy Fallon’s show, the host joked how Kendall would run away from her shadow if she could. The reality star once said how she had the chance to meet up with Brad Pitt but she bailed at the last second.

Colton Underwood And Lucy Hale Might Be In A Relationship »