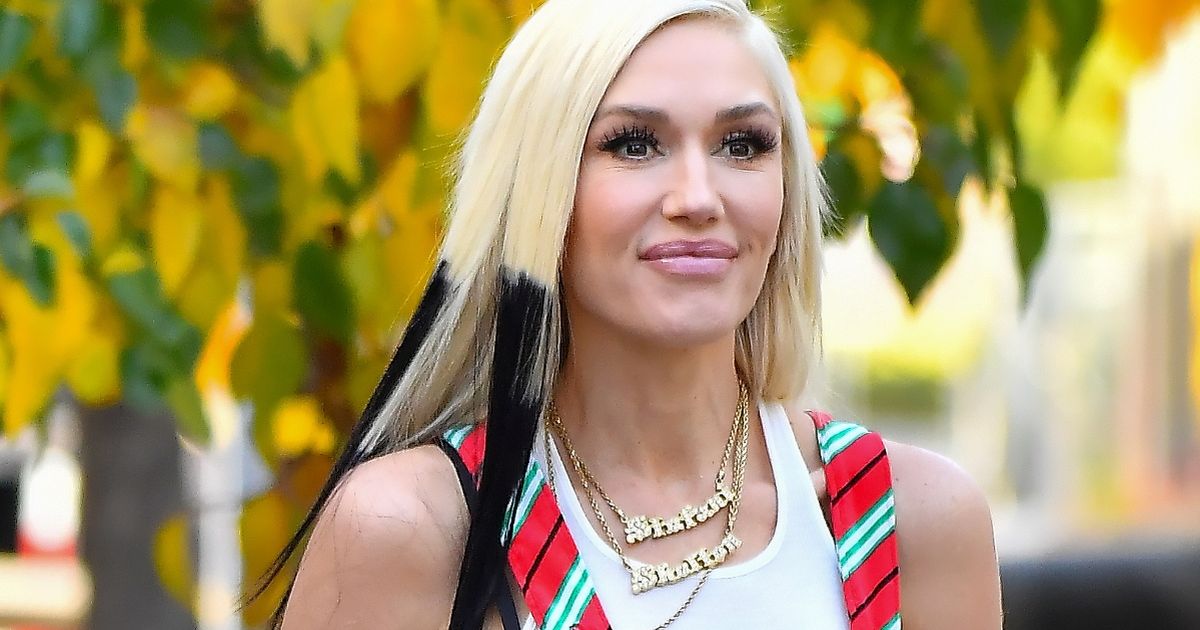 Newly engaged pop star Gwen Stefani is beaming like the cat that got the cream as she shows off a clutch of rings – and some fearsome claws.

The leader of US band No Doubt was on her way to a studio in Santa Monica in a cat-themed Christmas onesie. Country music star Blake Shelton, 44, who met Gwen, 51, on The Voice US, proposed after five years together.

The dip-dyed blonde mum-of-three topped off her gaudy kit with necklaces bearing their names.

She must think it’s a purrfect look. 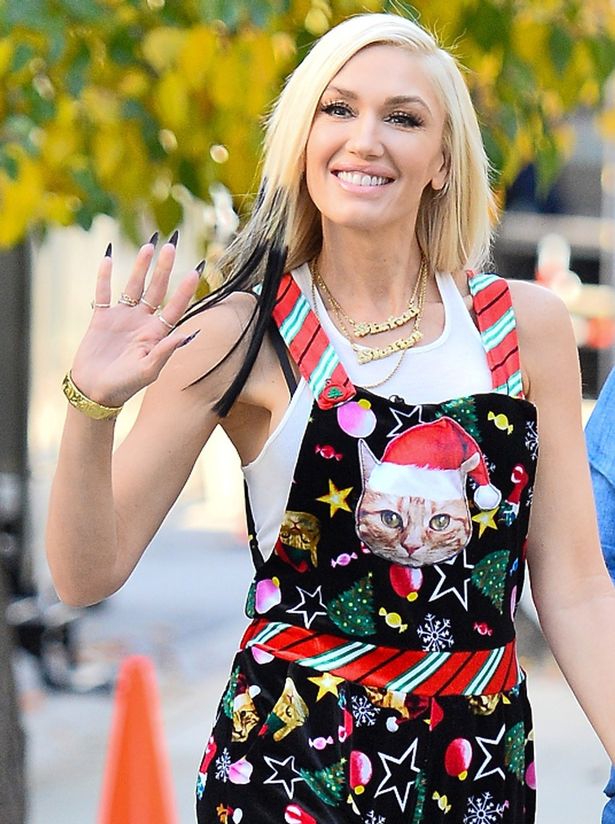 It seems as though the pair are set to say “I Do” in an intimate chapel built especially for the occasion on their private ranch in Oklahoma.

A source told Us Weekly : “Blake built a chapel on the grounds of his Oklahoma ranch. He did it himself with help.”

Despite taking construction matters into his own hands, the source claims Gwen had a major “input” on the project.

“It’s really a tribute to their love,” the insider adds. “They are going to get married in the chapel, most likely early next year.”

Mirror Online has contacted Gwen and Blake’s reps for comment. 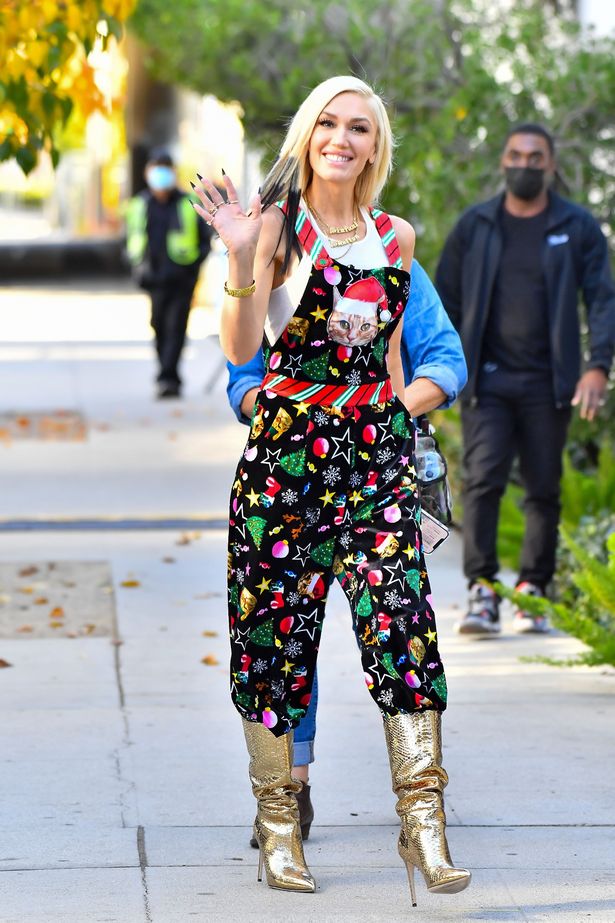 It was last month reported that despite being a couple of Hollywood A-listers, Gwen and Blake are actually far from the LA persona when it comes to their wedding day.

The pair share three boys Kingston, 14, Zuma, 12, and six-year-old Apollo, who Blake actually asked for permission before proposing to Gwen. 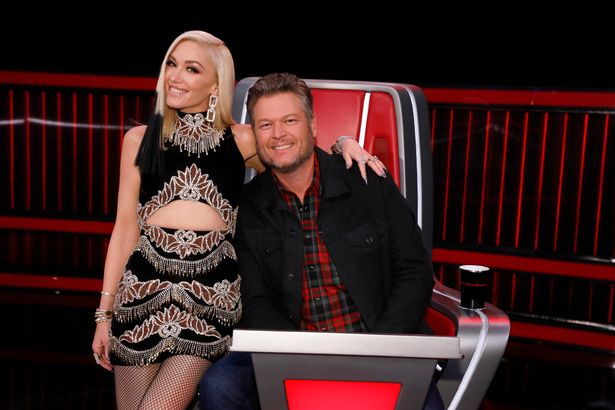 And before meeting Gwen, Blake and country star Miranda Lambert divorced in 2015, after tying the knot in 2011.