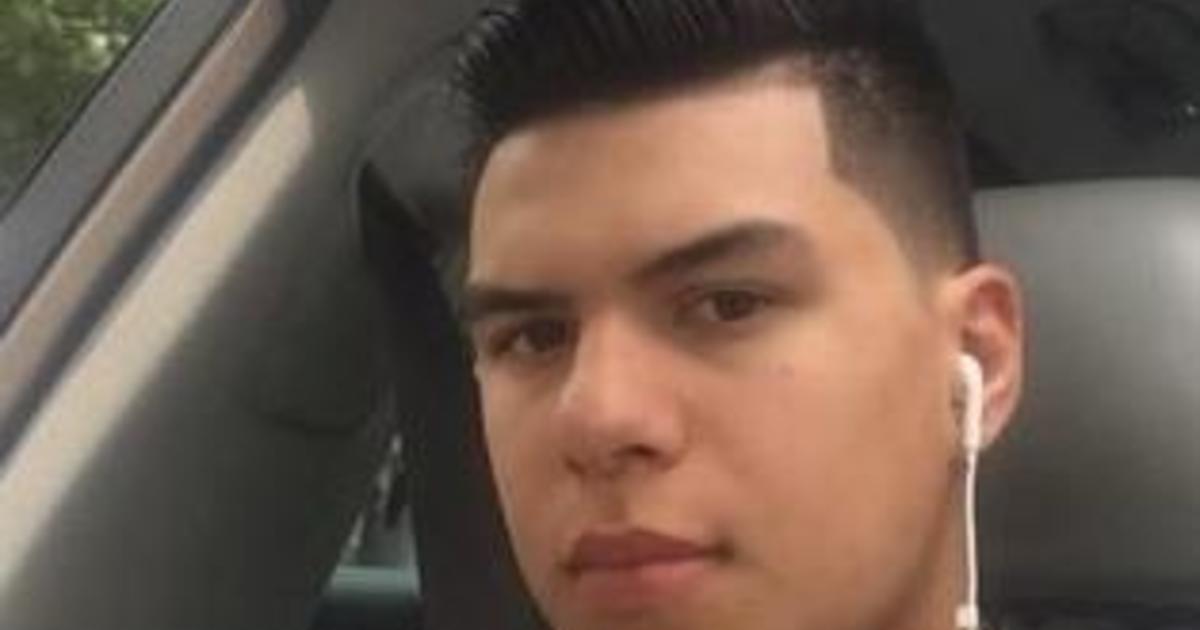 A source told CBS News that U.S. District Judge Esther Salas, who is seated in Newark, is believed to be unharmed. Salas’ husband, Mark Anderl, is a criminal defense attorney and former Essex County prosecutor. He was said to be in critical condition.

Sources told CBS New York Salas was in the basement at the time of the shooting.

There was no initial indication of the gunman’s motive.

The FBI is leading the investigation and tweeted that it’s seeking one suspect. The bureau is working with U.S. Marshals and state and local authorities.

Scene outside North Brunswick, New Jersey home of federal judge Esther Salas after her son was shot and killed and husband was also shot on July 19, 2020.

The AP adds that the son, Daniel Anderl, was 20 years old.

The AP says Salas is presiding over a lawsuit in which Deutsche Bank investors assert the bank made false and misleading statements about its anti-money laundering policies and didn’t keep tabs on “high-risk” customers including convicted sex offender Jeffrey Epstein.

Salas is best known for presiding over the case of “The Real Housewives of New Jersey” star Teresa Giudice and her husband, Joe Giudice. They pleaded guilty to fraud charges in 2014. Teresa was sentenced to 15 months in prison while Joe was hit with a 41-month sentence.

According to the AP, Salas kept federal prosecutors from seeking the death penalty in 2017 against an alleged gang leader charged in several Newark slayings, saying his intellectual disability meant he couldn’t be executed. She later sentenced him to 45 years in prison.

Neighbors were left in shock, CBS New York reports. They said they couldn’t imagine why anyone would want to harm the family.

New Jersey Governor Phil Murphy tweeted that “Judge Salas and her family are in our thoughts at this time as they cope with this senseless act.”

New Jersey Senator Bob Menendez said in a statement that, “My prayers are with Judge Salas and her family, and that those responsible for this horrendous act are swiftly apprehended and brought to justice.”

Pat Milton and Andy Triay contributed to this report.