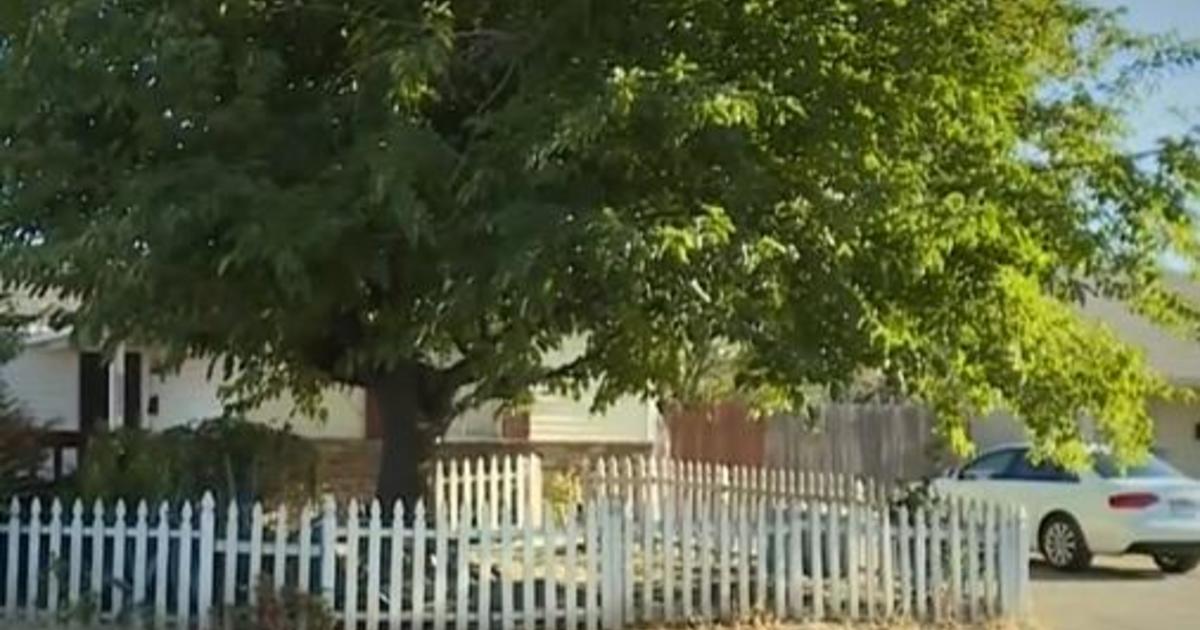 Gunfire over the weekend at a house party-turned-violent is prompting Airbnb to take a drastic step. For the first time in the company’s history, it’s suing a guest to stop out-of-control parties, reports CBS Sacramento.

The San Francisco-based home sharing company said Wednesday it is initiating legal proceedings against a guest who held an unauthorized party at a home in Sacramento County, California. Three people were shot at the gathering, terrifying the Arden-Arcade neighborhood, CBS Sacramento says. It was attended by about 50 people, the station noted.

Airbnb wouldn’t release the guest’s name but said it has removed the guest from its platform.

The company has been trying to clean up its image – promising to verify all of its listings, for example, and taking a harder line on parties – as it prepares for an initial public offering of its stock. The IPO, which was delayed by the coronavirus pandemic, could still take place later this year.

Airbnb banned “open invite” parties at its rentals late last year after five people were shot and killed at an unauthorized party in Orinda, California. The company set up a rapid response team to deal with complaints from neighbors and started screening “high risk” bookings, such as reservations at a large home for one night.

In the most recent case, Airbnb said it will seek monetary damages and donate them to non-profit that fights gun violence in the Sacramento area. Under Airbnb’s terms of service, the dispute will go into arbitration if Airbnb and the guest are unable to settle the terms.

The gunfire “was terrifying,” a neighbor who wanted to be indentified only as Deborah told CBS Sacramento. “I found the laser from his gun. I didn’t know what it was. It was right here, they were in the yard, cars were everywhere, I heard five shots.”

Deborah said cars took over her neighborhood, some left deserted in the middle of the street as partiers ran from gunfire.

She believes multiple people are at fault for the chaos. “If the Airbnb owners didn’t know who they were renting to, they have some culpability in this as well,” she explained.

The mother of one of the victims, who didn’t want to be named, told the station she doesn’t think the company’s action goes far enough.

“I want justice for the kids. They were innocent in all of this. From my understanding, the owner came out to speak with the officers after the shooting happened. So, that pretty much tells me that the owner of the property was there and if that is the case, he needs to be held accountable for not stopping this party,” she said.