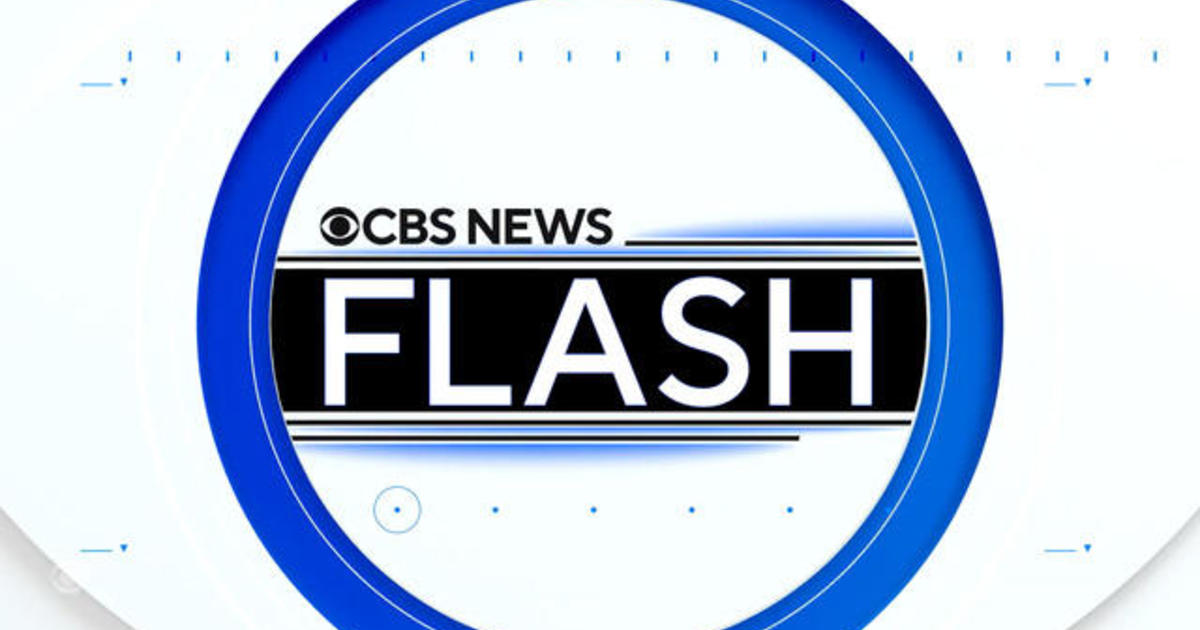 The Senate has passed a gun control bill, 65 to 33. Speaker Nancy Pelosi says the House will vote on it Friday – then send it to President Biden’s desk. It’s been one year since the Surfside, Fla. building collapse. And a judge has given final approval to a settlement topping $1 billion for victims. And the Supreme Court will release more decisions in the morning. One could involve the fate of Roe v. Wade.

« Mike Pompeo campaigns for midterms and mulls a presidential run

At least 12 dead after ambush on police officers and shootout »