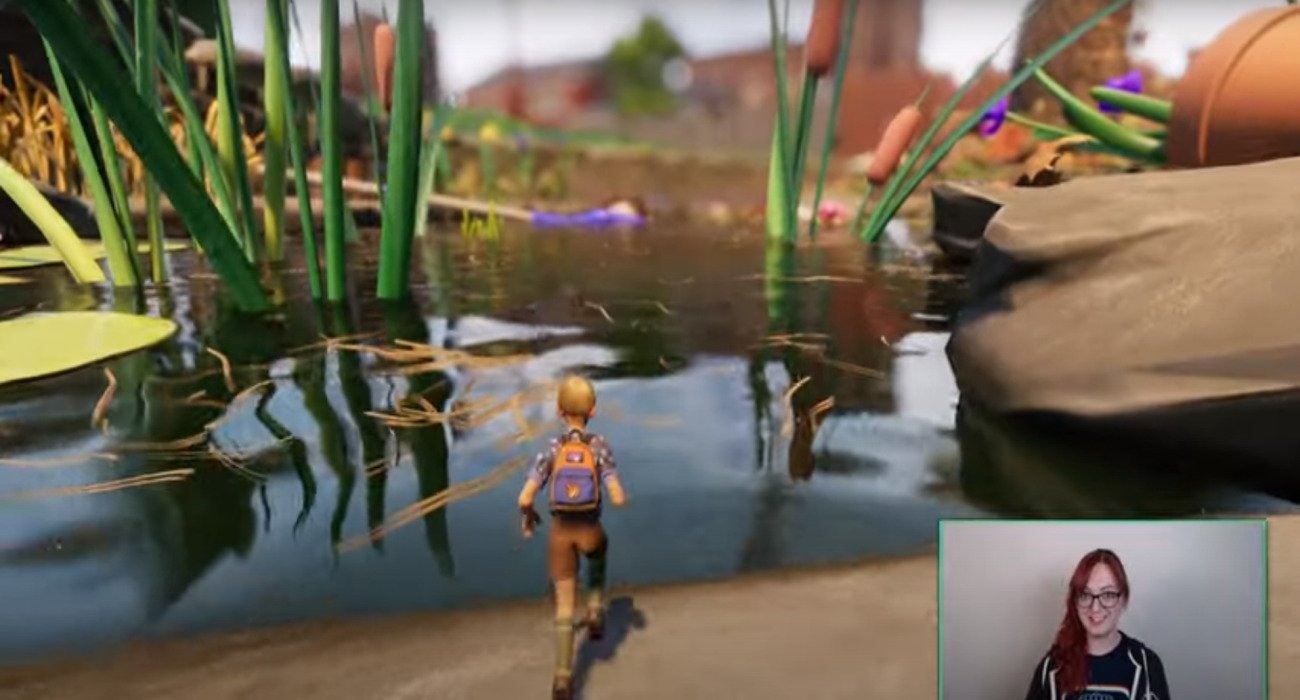 Grounded Just Received Its Large Koi Pond Update, Along With Other Improvements

Grounded has been pretty successful thus far for Obsidian Entertainment. It uses the same ideas found in ‘Honey, I Shrunk the Kids’ — letting players take on a shrunken character with hopes of surviving even the simplest of things in an open sandbox backyard. The developer has captured the idea of being shrunken beautifully. The […]