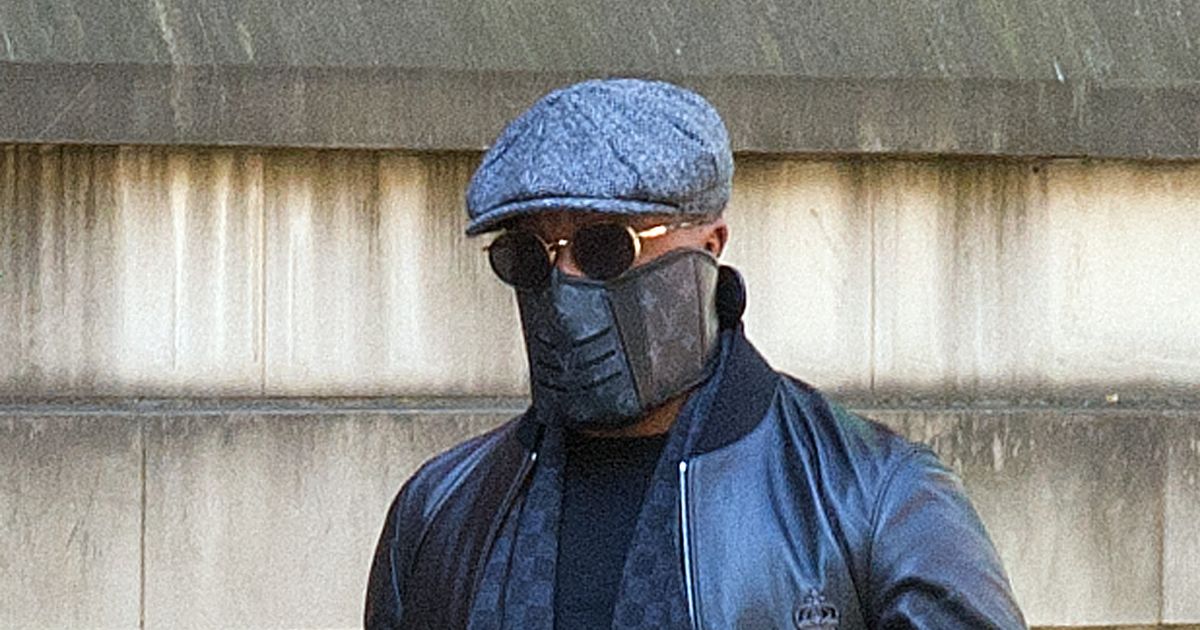 The Grime star, 29, appeared in court in Manchester after being charged with two counts of wounding to inflict grievous bodily harm 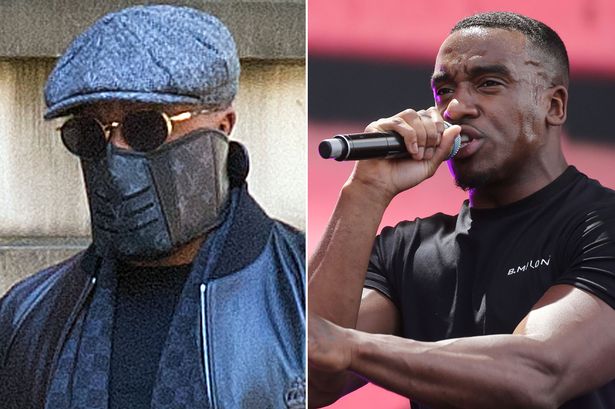 Davis, 29, spoke in the dock only to confirm his name as a seven day trial date was fixed for September 6 next year.

The court hearing comes months after Davis was involved in a near-fatal car crash in Bury, Greater Manchester. 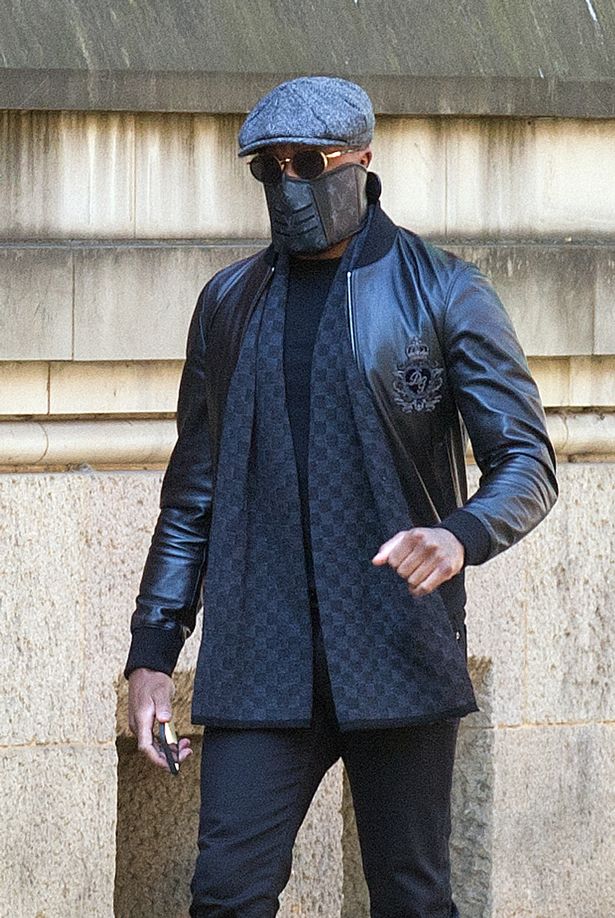 The rapper admitted he was ‘lucky to be alive’ after his motorised trike slammed into a car and he was thrown 13ft into the air.

Footage and pictures of his mangled vehicle were shared on social media after the incident sparking a huge outpouring from fans.

Davis was filmed lying in a pool of his own blood being attended to by onlookers before paramedics reached the scene.

The images were so shocking that Davis’ management were forced to put out a statement confirming he had not died in the crash. 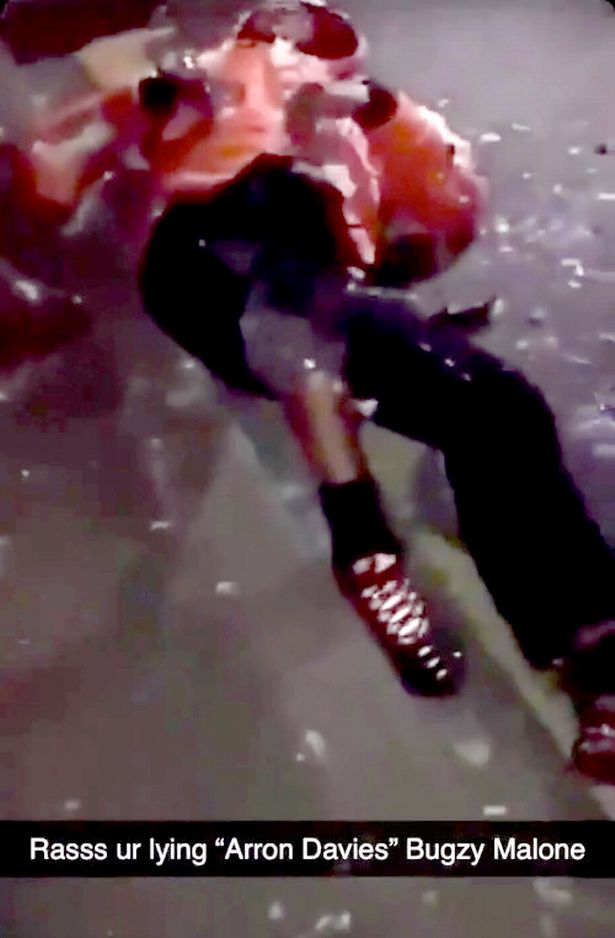 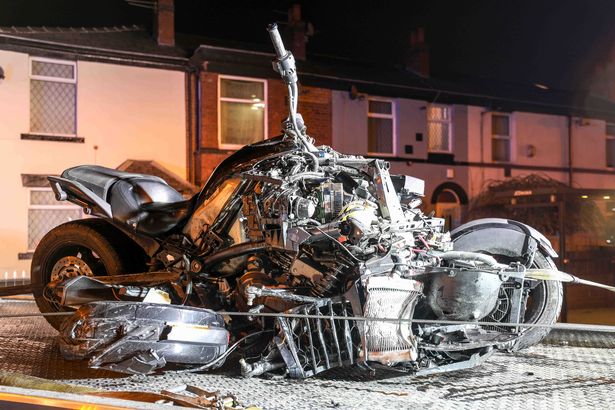 Days later a bruised and bloodied Davis spoke to fans about the terrifying incident from his hospital bed.

“They tell me I’m lucky to be alive but although I sustained serious injuries at the time,” he admitted.

“I lost consciousness so I don’t remember much. What I do remember is the none stop love, and just want to say thanks for all the well wishes and prayers you lot caught me off guard with all the support!”

“Lock down ain’t easy because boredom causes the craziest problems, but be safe regardless…” 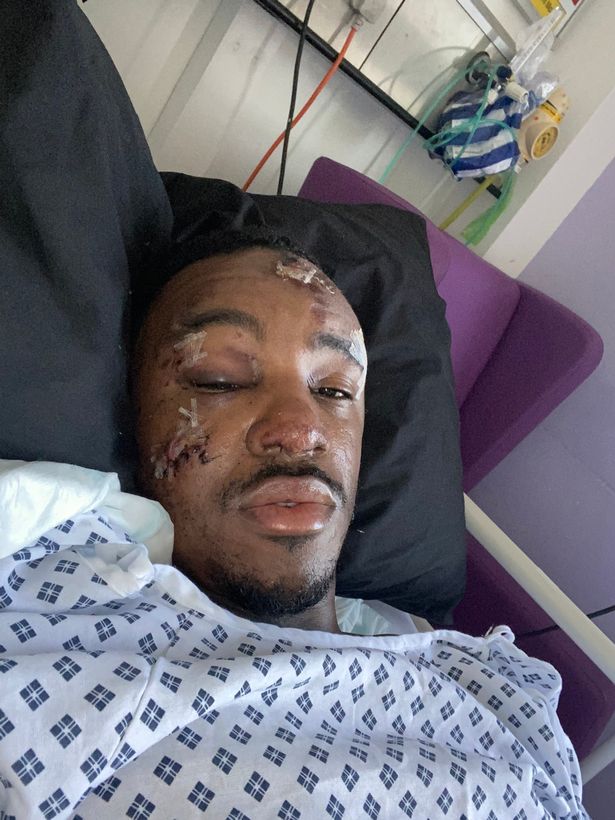 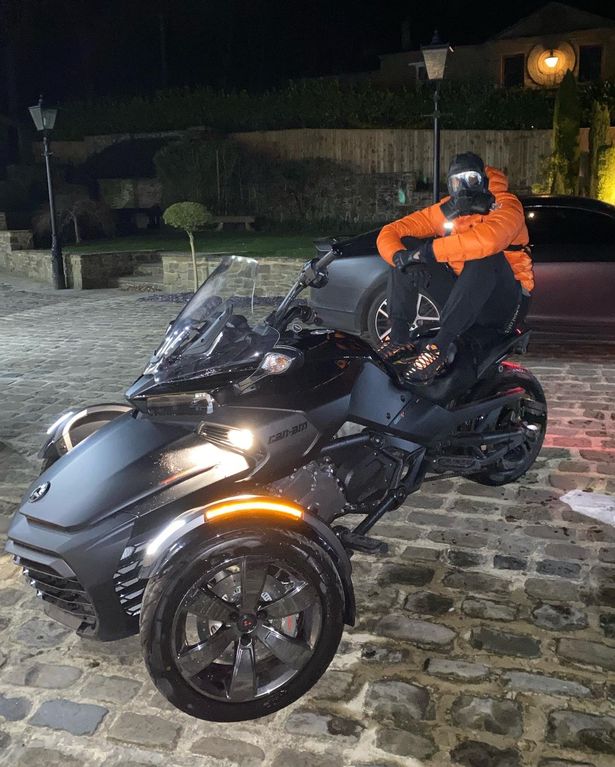 Davis is regarded as one of the key artists in the UK music scene’s ‘grime revival’ in recent years.

Following the release of his debut mixtape SwaggaMan in 2010, Davis went on to garner huge support and has achieved four top ten UK albums.

He’s best known for EP King of the North which peaked at Number 4 on the album charts in 2017.