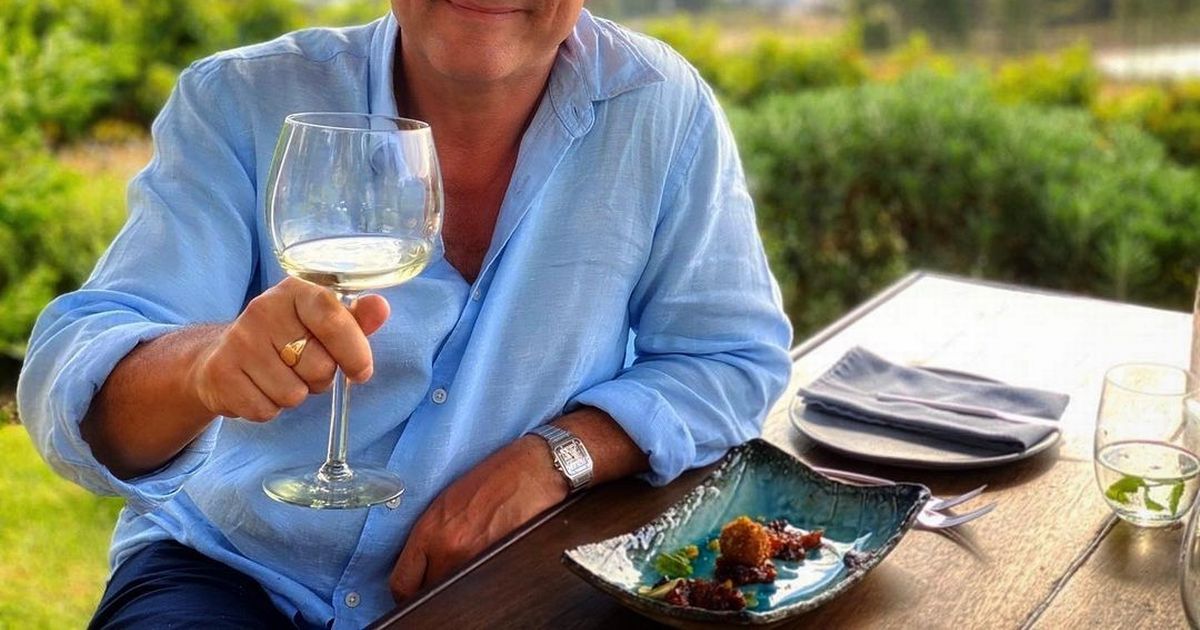 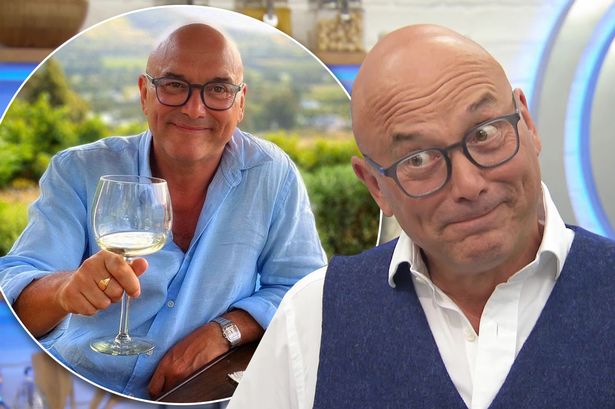 Gregg Wallace has revealed that his battle with alcohol would see him head to his local pub at 10am, seven days a week.

The Masterchef star, 56, became dependent on alcohol amid his crumbling marriage and his divorce from his second wife, Denise, in 2005.

Lifting the lid on the difficult period in his life, Gregg admitted that his local barman would open the doors for him in the morning, and let him into the establishment while he was still wearing his dressing gown.

Gregg told MailOnline that all his desires lay in drinking alcohol, seven days a week. 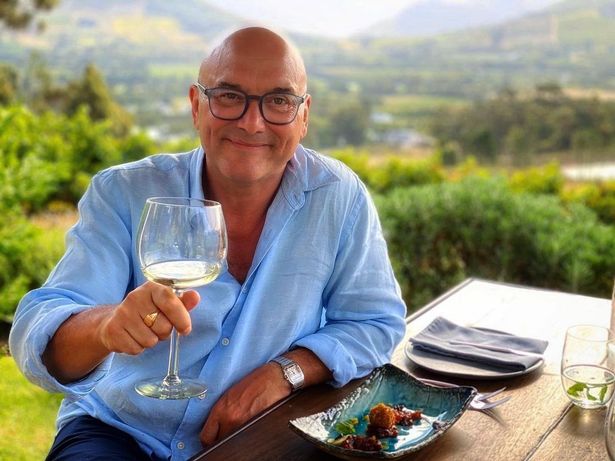 “It got so bad at one point the owner of The White Bear in Clerkenwell used to let me in when he was still in his dressing-gown.”

The much-loved telly star revealed that his life had completely spiraled, and he found himself constantly surrounded by other ‘drunks’ who shared the same problem as him.

Gregg continued: “I’d be in there with the window cleaner, who was also a drunk, and a drunken lawyer and we’d start drinking at 10am. 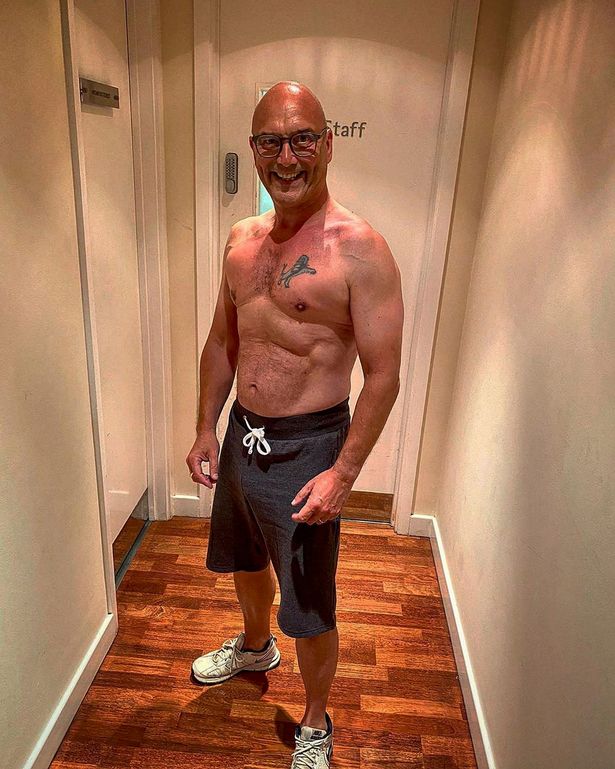 “Then the landlord would open up and we’d just catch up and tell him what we had.”

Thankfully, the food fanatic found a way out of the dark place, and this year, he has completely overhauled his lifestyle in lockdown. 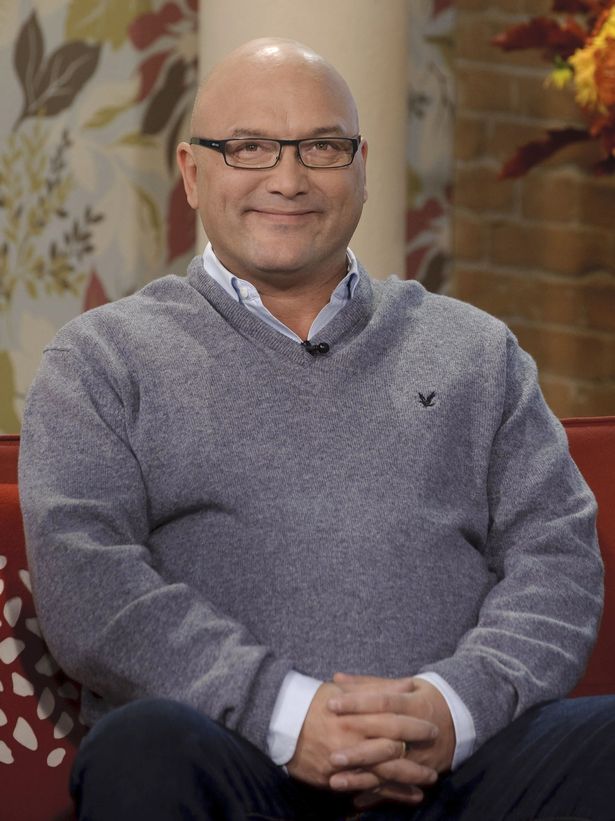 Gregg has been proudly flaunting his new gym-honed body on Instagram after shedding a shopping four stone since the beginning of the year.

The telly star recently revealed that he has never felt more confident and content in himself, and admitted that he feels as though he’s in his twenties again.

Strictly's Dianne and Maxook cosy as they cuddle after surprise exit »