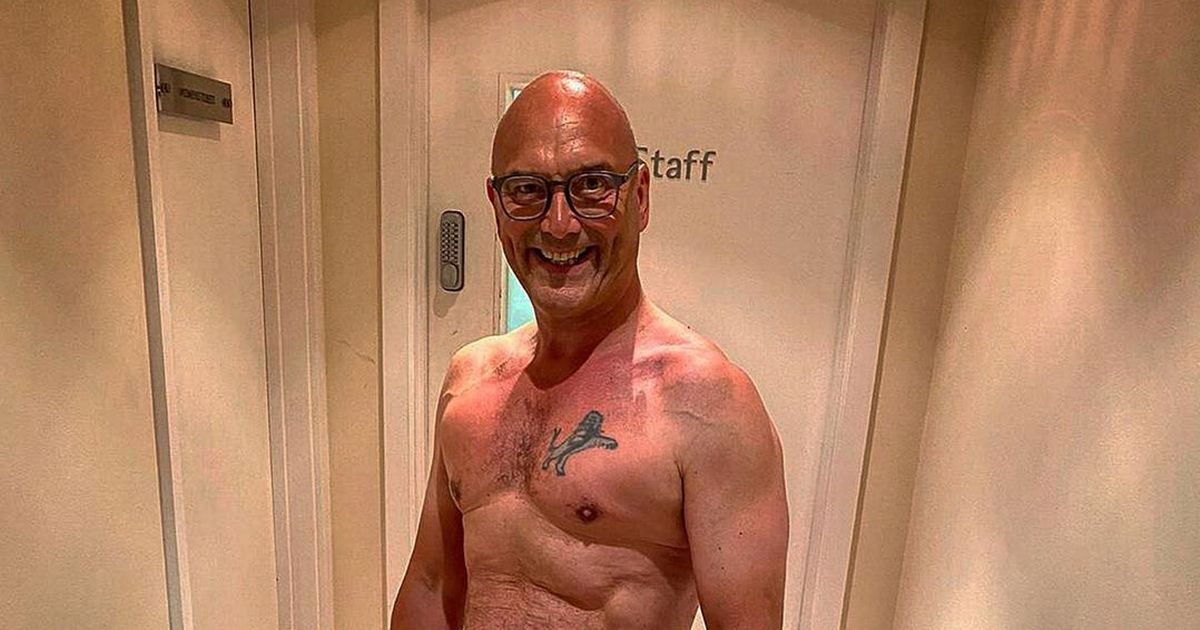 Gregg Wallace has lost an incredible four stone after turning his diet around and turning his attention to his health and wellbeing. The MasterChef presenter recently launched his own wellness and healthy eating programme 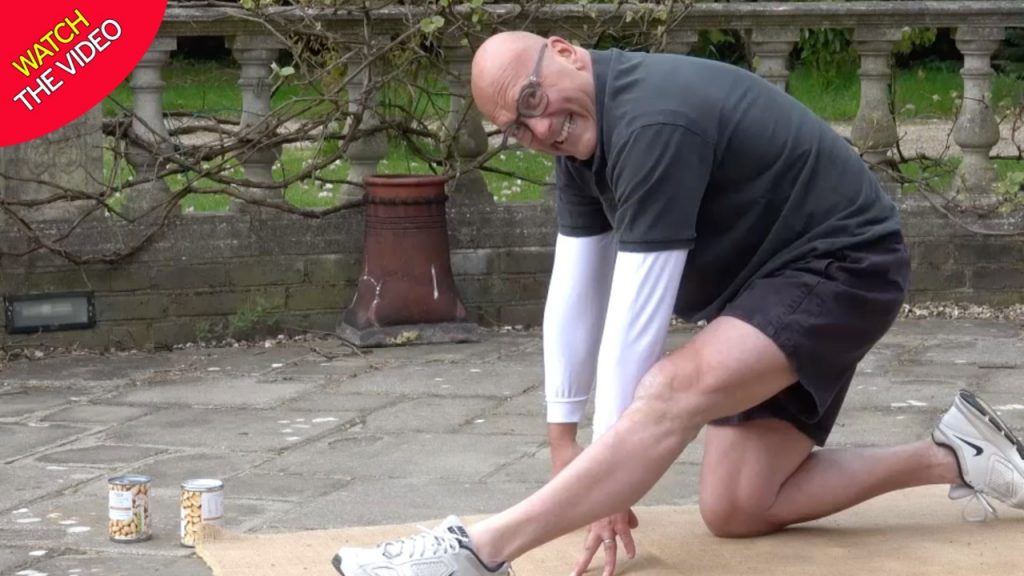 Gregg Wallace appeared in high spirits as he showed off his slimmed down figure after turning his lifestyle around.

The 55-year-old television presenter has lost a whopping four stone after ditching his unhealthy diet and focusing on his exercise routines.

He has since launched a own diet plan called ShowMe.Fit where he shares his healthy cooking ideas with followers.

Showing off his weight loss progress in his latest social media post, Gregg beamed from ear to ear as he stripped down to just a pair of shorts and trainers.

The MasterChef star proudly flaunted his defined abs in the candid snap. 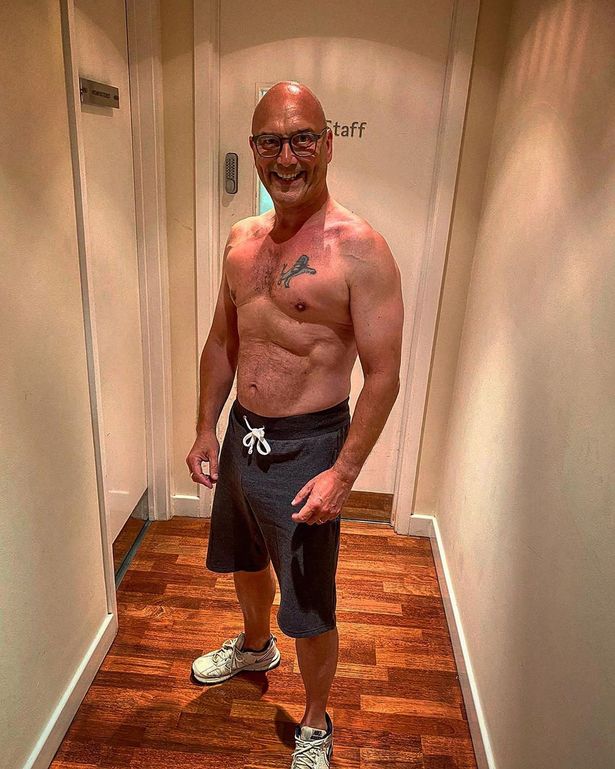 Sharing the post with his 103,000 Instagram followers, Greg penned an encouraging message for his social media fans.

“If I can do it – so can you. @greggshowme.fit,” Greg wrote in his caption.

Gregg has been inundated with compliments after unveiling his weight loss journey. 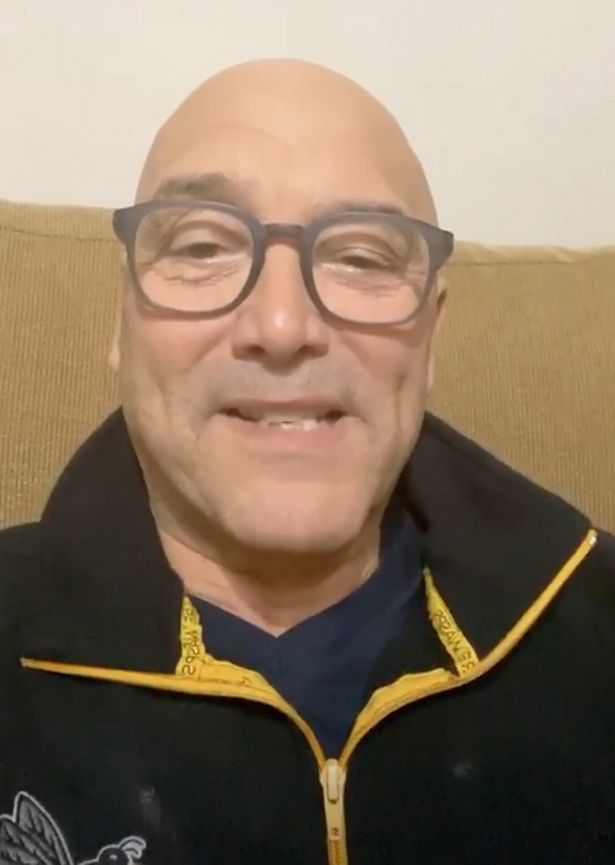 “Fair play to you mr Wallace,” wrote one fan.

A third follower added: “Jeez Greg you smashing it buddy.”

The dad of three turned his attention to his health and fitness because he hated seeing how he looked in old television footage. 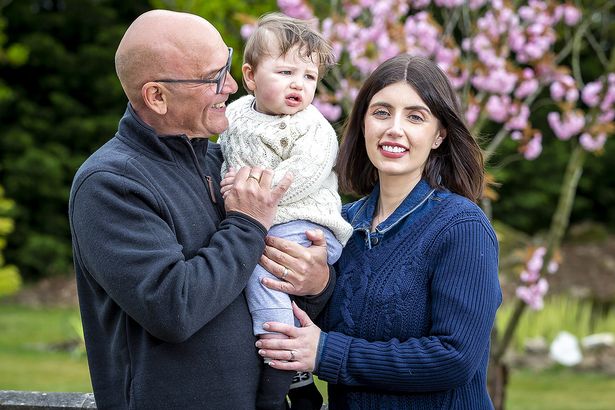 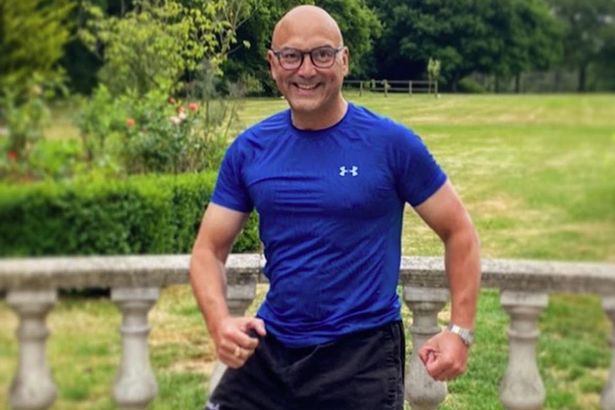 Thanks to his new routine of exercise and healthy eating, Gregg has slimmed down to 12 stone and 13 pounds since the start of the year.

Speaking to The Sun about changing his old eating habits, Gregg explained that he was partial to a fry-up and several weekly take-aways.

“When I was at my biggest I was having a daily fry-up, fish and chips once per week, takeaway a couple more times and drinking beer nearly every day,” he said.

“I’m a huge fan of curries, chillies and stews and it is still possible to lose weight and eat hearty meals.”

Gregg’s cooking secrets and his wife’s healthy recipes are now available to subscribers of his healthy living platform.