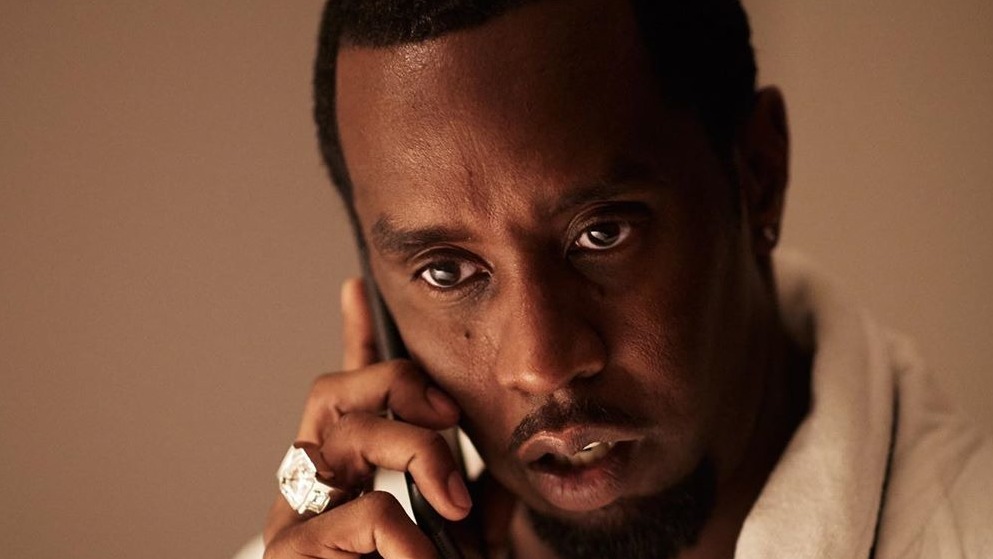 In an emotional hour-long speech at the Clive Davis’ annual pre-Grammy gala, Sean “Diddy” Combs called out the Grammy Awards saying that the hip hop music and black music have never been respected by the Grammy’s to the point they should be.

Combs was the guest of honor at the prestigious event Saturday night at the Beverly Hilton in Los Angeles, where he received the Recording Academy’s Industry Icon award.

After a tribute performance by several musicians, he helped make famous – including Mase, Lil’Kim, and Faith Evans – Diddy took the stage to highlight that the discrimination and injustice are everywhere nowadays, not just at the Grammy’s.

“Every year you are killing us, man,” Diddy said, emphasizing the hard work hip hop artists did without being noticed by the academy.

The world-renowned musician noted that his colleagues had allowed institutions that have never protected their best interests to judge them. It should stop now, Diddy asserted, highlighting that black artists should take back control.

In his view, the music industry nowadays needs transparency and diversity, and that event is the right place to demand the changes that need to be made.

Grammy Awards are a non-profit organization, Diddy said, adding that according to their mission statement, they should protect the welfare of the music community. The rapper also asserted that the Grammy’s work for all the musicians and they had the power to change the status quo.

At the end of his speech, which earned him the standing ovations of fellow stars such as Beyonce, JayZ, and more, the music idol demanded immediate changes, adding that he was happy to be involved in making a difference.

He dedicated his speech to numerous black and hip hop artists, including Beyonce for ‘Lemonade,’ Michael Jackson for ‘Off the Wall,’ Prince for ‘1999,’ Missy Elliott for ‘Da Real World,’ and more.

In conclusion, Sean ”Diddy” Combs said he was starting the clock and gave the industry 365 days to change the situation.

Over the years, the Grammy awards show has been heavily criticized when leading artists such as Eminem, Mariah Carey, Beyonce, Kanye West, and others did not win in major categories, including album of the year and best new artist.

What do you think? Do you agree or disagree with Sean ”Diddy” Combs’ statement that the Grammy’s do not respect hip-hop and black music?