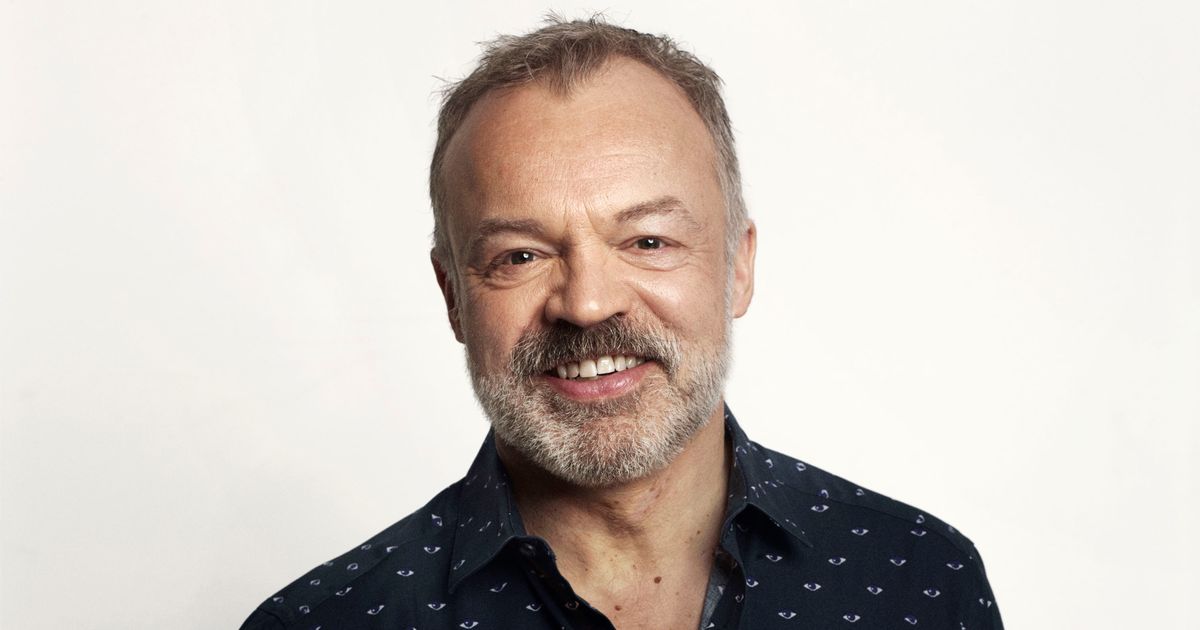 The star, who was revealed to be the third highest earner at the broadcaster this year, said he was ‘sad’ to be stepping away from his radio duties but will continue his work on a number of TV projects with the BBC 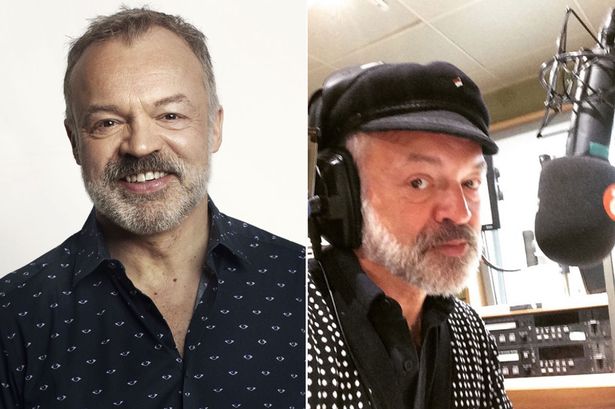 Graham Norton has announced he has decided to leave BBC Radio 2 later this year.

Ten years after presenting his first Saturday morning (10am-1pm) show for the station, Graham, 57, will present his last programme on Saturday December 19.

Breaking the news to fans, Graham said: “Obviously I’m sad to be stepping away from my Radio 2 show. I’ll miss being a part of the Wogan House family, as well as the listeners and their lives.

“I’d like to thank my producer Malcolm Prince and all the teams I’ve worked with for a great decade of radio.

“Happily with the chat show, Eurovision and Drag Race the BBC continues to be my perfect TV home,” he added. 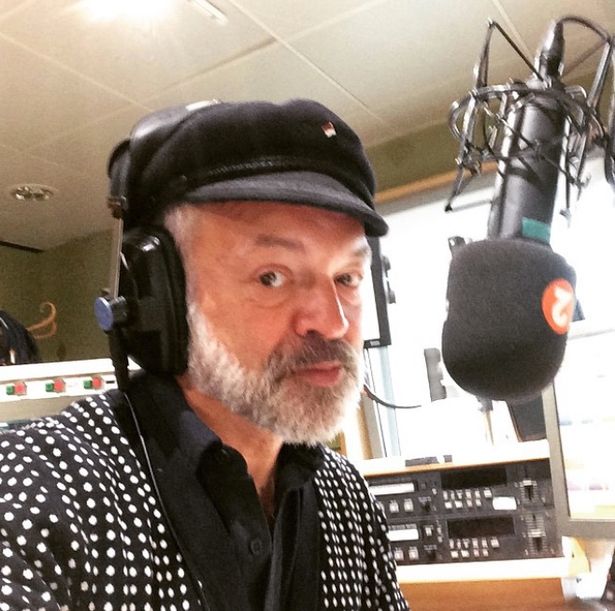 New plans for the Saturday morning Radio 2 schedule will be announced in due course.

The news comes three months after Graham was revealed to be the third highest earner at the BBC, with a salary of £725,000.

The six-figure sum does not include the money the Irish star made from his work on the Graham Norton Show, which airs on BBC One on Friday nights.

Graham was only surpassed on the top earners list by Match of the Day’s Gary Lineker on £1.75million and BBC Radio 2 Breakfast host Zoe Ball who made £1.3 million last year. 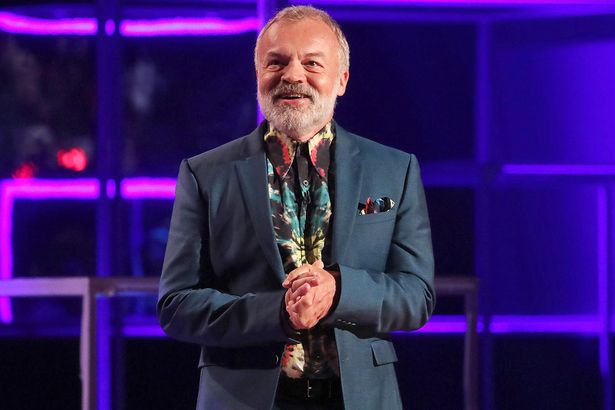 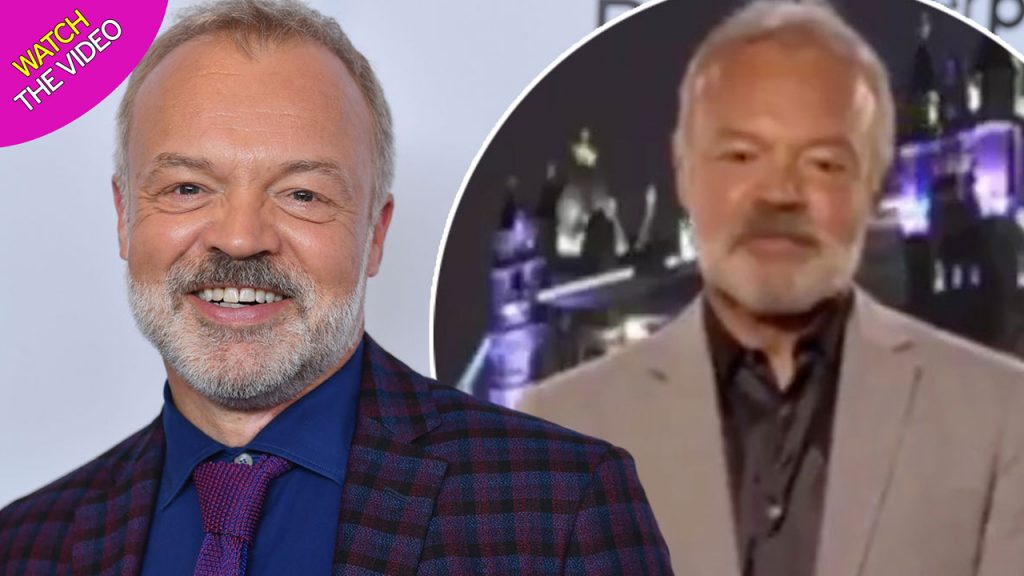 Earlier this month, Graham shared the exciting news on Twitter that he has been cast in the upcoming Pixar animated movie Soul, which also stars Jamie Foxx and Tina Fey.

Graham has also published two award-winning memoirs about his life from his upbringing in Ireland to his showbiz career and personal relationships. 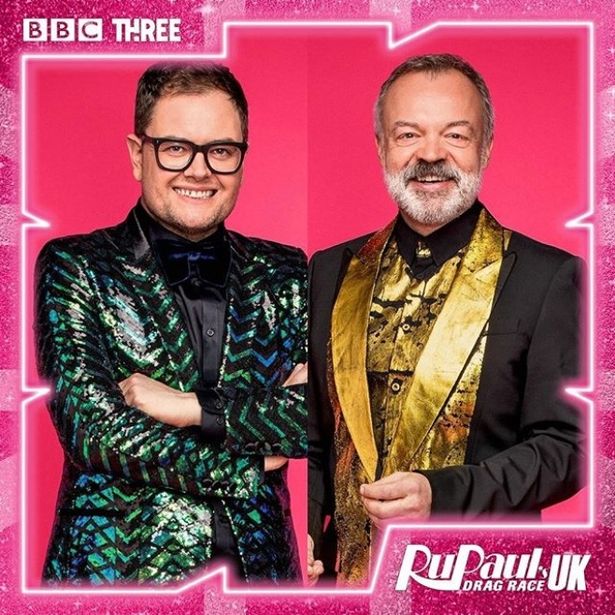 “He is a first class broadcaster but I’m thrilled he’s committed to continuing to be a regular fixture on the BBC as the host of his hugely popular and award-winning The Graham Norton Show, the BBC’s coverage of Eurovision and Drag Race UK,” Moore said in a statement.