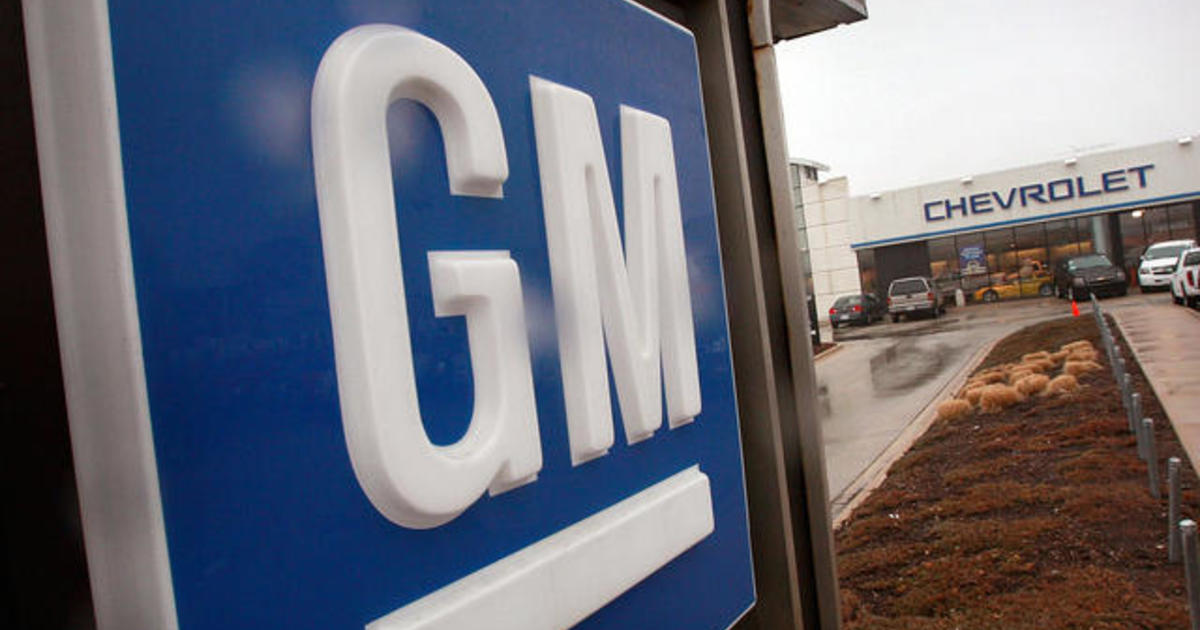 Taxpayers will soon no longer own a piece of General Motors. The government plans to sell its remaining 31 million shares of the auto giant by the end of the year. Taxpayers spent nearly $50 billion bailing out the company five years ago.

« Pelosi: "I feel sad" for Rep. Radel and his family