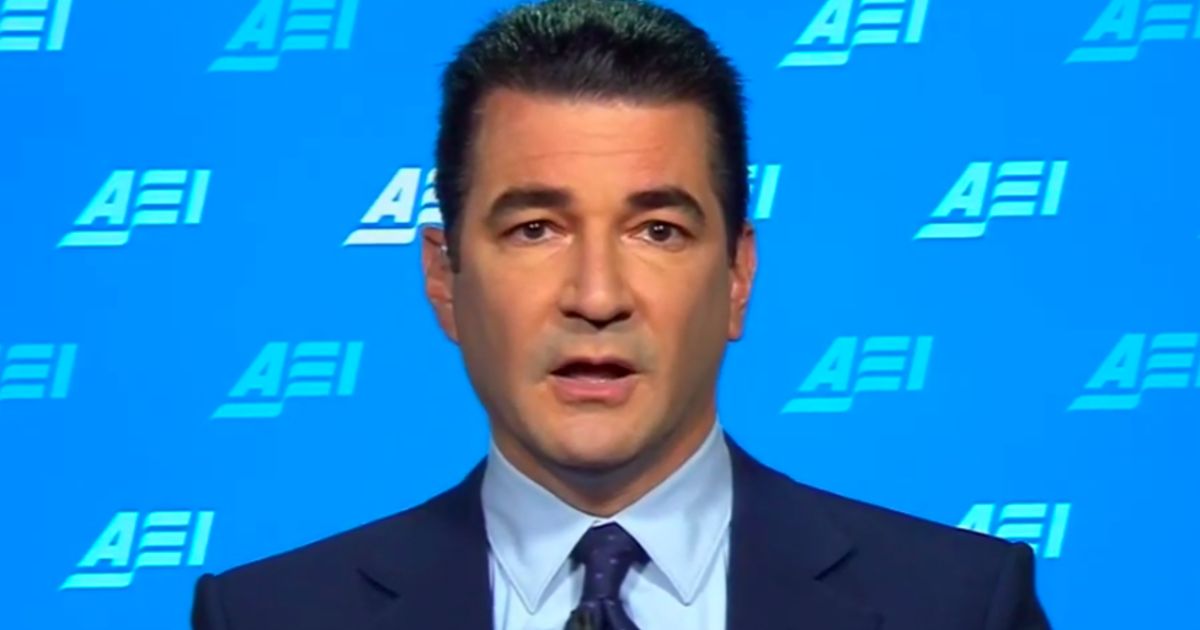 Washington — As school districts weigh whether to reopen classrooms for in-person instruction in the coming weeks, Dr. Scott Gottlieb, the former head of the Food and Drug Administration, warned there could be a surge in reports of post-viral syndromes that may be tied to the coronavirus, just as children prepare to return.

In an interview with “Face the Nation” on Sunday, Gottlieb said illnesses such as pediatric multisystem inflammatory syndrome, clusters of which have been reported in the United States, are currently being investigated. Gottlieb said one study from the Centers for Disease Control and Prevention estimated the illness occurred roughly 25 days after children displayed symptoms for the coronavirus.

“Given the fact that we’ve seen a spike in infections among kids, we would expect in about two or three weeks we might see a surge in these kinds of cases getting reported,” he said. “That will be right about the time that we’re looking at sending kids back to school. So that could cause a lot of districts to become wary.”

The Trump administration has been pressuring school districts to fully reopen for classroom learning for the fall semester, and President Trump has threatened to cut federal funding for schools that opt not to, though he lacks the authority to withhold federal dollars that have already been approved by Congress.

Local and state officials, however, are weighing hybrid models of learning for students, which would include a mix of virtual and in-person learning, and have raised concerns about how best to protect students and staff from the coronavirus.

“They do appear as likely to spread the virus when they develop symptomatic illness,” he said, “and that might be because they shed as much or because of their behaviors, that a child’s more likely introducing it into the home because you’re going to hug your child even when they’re sick.”

Adding to the uncertainty about the upcoming academic year is the surge of new coronavirus infections in many states. California, Texas, Arizona and Florida have emerged as epicenters of the epidemic in the U.S., and Gottlieb predicted those states will hit their peaks in two to three weeks.

But he said as those states begin to reach the apex, other epicenters are starting to emerge.

“You have to be very worried right now about Georgia, about Tennessee, about Missouri, about Kentucky,” Gottlieb said. “We’re seeing record numbers of cases, rising hospitalizations and really a shifting of the center of the epidemic potentially in the United States. And this just portends more trouble for the fall and the winter that we’re going to be taking a lot of infection into the fall that we’re never going to really be able to come down.”

In an effort to combat the spread of the coronavirus, governors have put on hold their phased reopenings and reimposed restrictions on bars, restaurants and other establishments. Governors in some states have also issued orders requiring people to wear masks or face coverings in public.

The CDC this week called on all Americans to wear face coverings to prevent the spread of the coronavirus, and its director, Dr. Robert Redfield, said Tuesday that if everyone wore a mask, the epidemic could be under control within four to eight weeks.

But Gottlieb said it may be “wishful thinking” to believe everyone will wear a face covering.

“There’s a hardened percentage of the population that just feel that the masks are some infringement on their liberty,” he said. “We’ve been unable to find some kind of acceptable medium in this country between hapless spread and strict lockdowns.”

Gottlieb said that if the public could reach a consensus about “some reasonable measures” to take, “we could potentially get this under control and keep it under control.”

“Masks are an important first step, but I just don’t see enough of the population agreeing to wear masks,” he said.