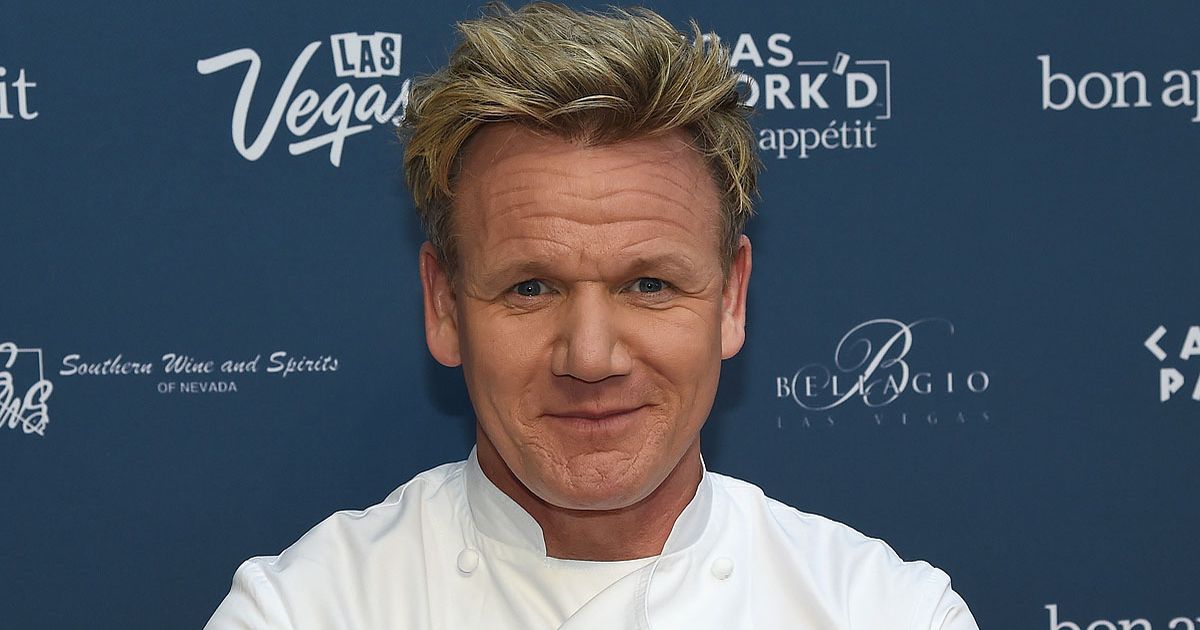 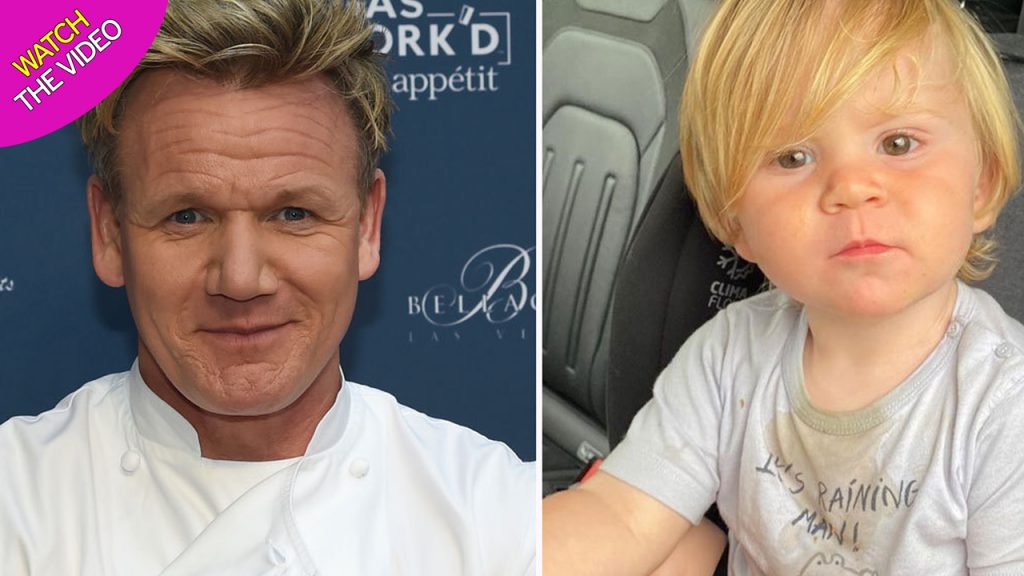 Gordon Ramsay’s one-year-old son Oscar looks just like his famous dad as he looked unimpressed after tucking into an ice cream.

The tot took a bite out of the tasty treat as he sat in his push chair, before making a disappointed face.

He didn’t let them stop him, as he soon took another bite.

Gordon shared the adorable clip on his Instagram page, mum Tana behind the camera.

“Oh my goodness!” she laughs as Oscar’s face is covered in ice cream.

Gordon laughs in the background, chuckling: “We said earlier, he won’t know what it is!”

The family headed back to the car, where most of Oscars ice cream slipped down the side of the seat. 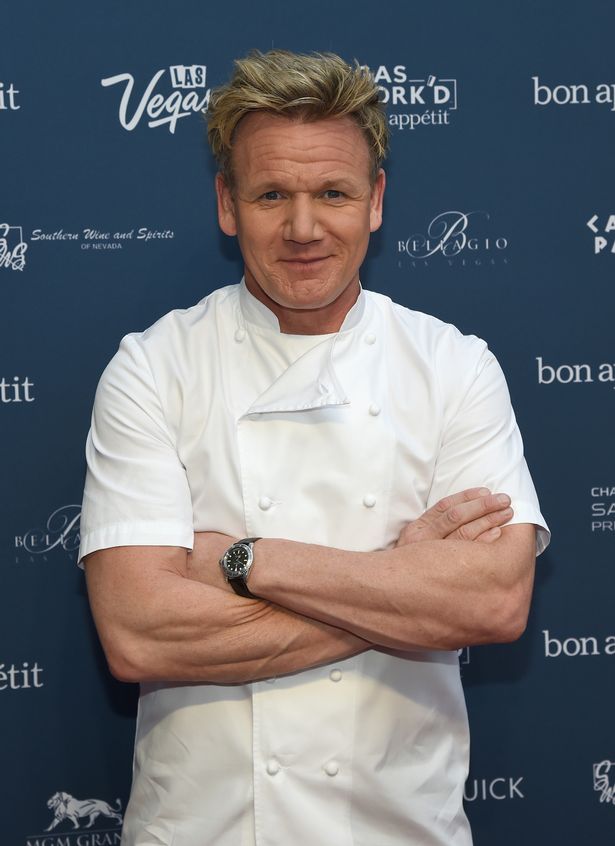 Gordon shared a snap of the adorable tot in his car seat, holding an empty cone, captioning the snap: “@oscarjramsay first Cornish ice cream he’s not too sure at first…but it did disappear…down the side of his car seat!!!!!”

Oscar’s the youngest of Gordon and Tana’s brood, which also includes Megan, 22, twins Holly and Jack, 20, and Matilda, 18.

The Ramsays spent lockdown in their £4 million Cornwall pad. 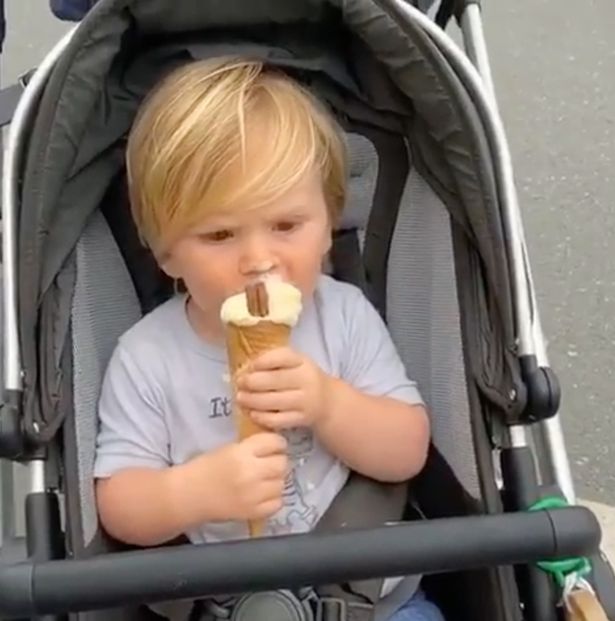 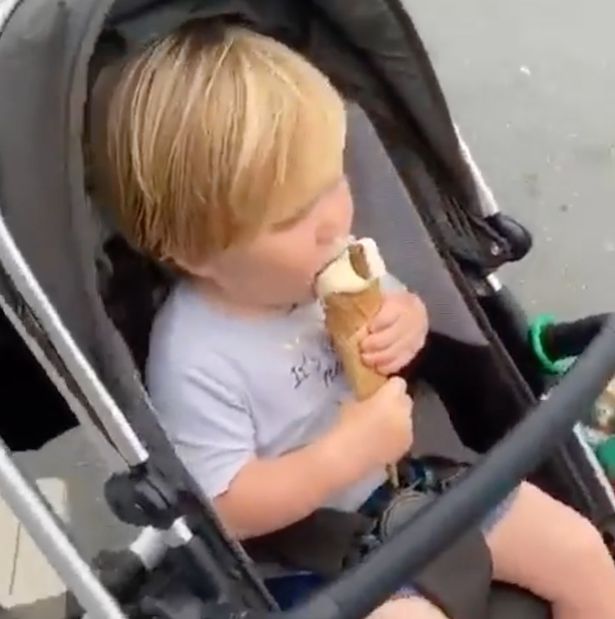 Tensions simmered in the coastal county as some locals hit out at the celebrity chef for leaving London.

Pals of Gordon insisted the family had done nothing wrong and told that eldest son Jack lives there most of the time in any case.

They added that the Ramsays got along really well with their neighbours and the vast majority of the locals. 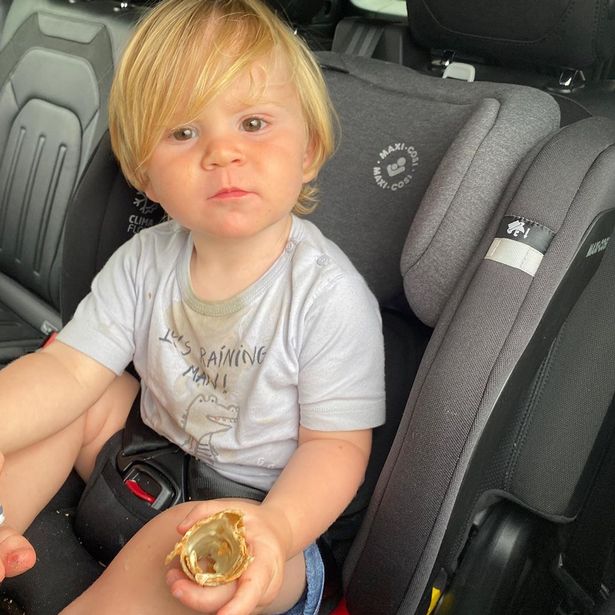 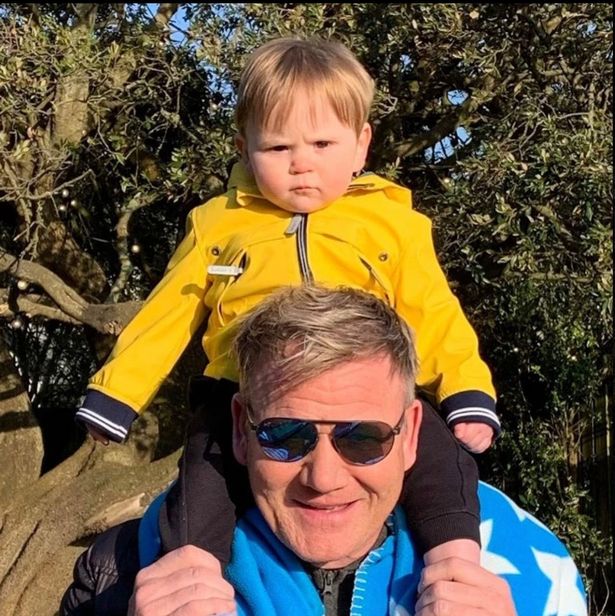 The family had also headed to Cornwall before lockdown rules went into effect.

After lockdown measures eased and restaurants opened their doors again, Gordon decided to tyake little Oscar with him to work.

“The calm before the storm…” he joked in a video, holding a wriggling Oscar.

“Let me introduce you to our sous-chef,” Gordon laughed, “Oscar J Ramsay.” 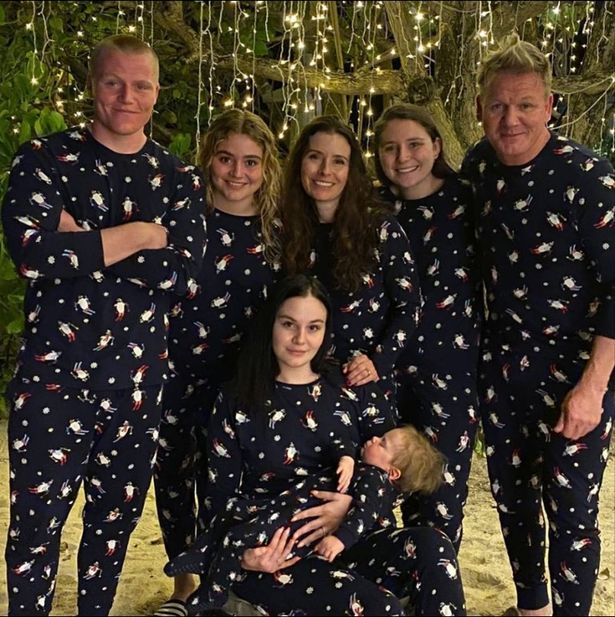 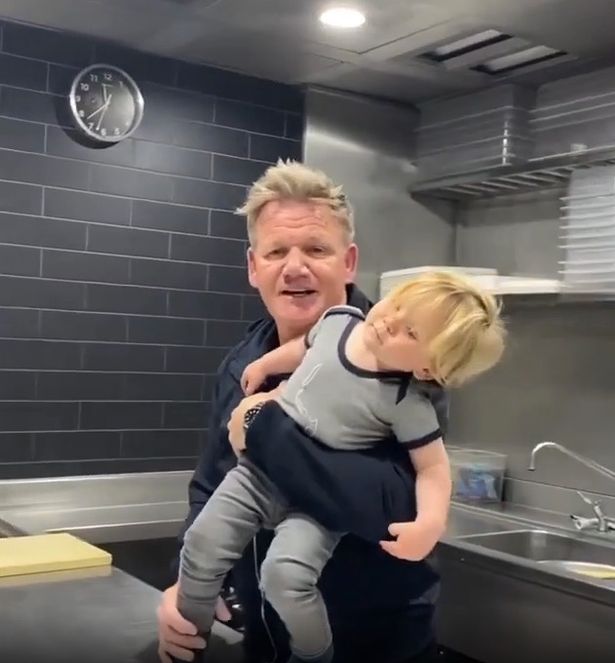 It came shortly after he admitted lockdown had been a “testing time” for the hospitality industry.

“I’ve always been an optimistic individual with my glass half full,” he told the camera, “but this has been a testing time.

“Last night I had a meeting with all the teams and the energy in the room was like a packed Wembley Stadium.”

Where Kamala Harris stands on the issues »