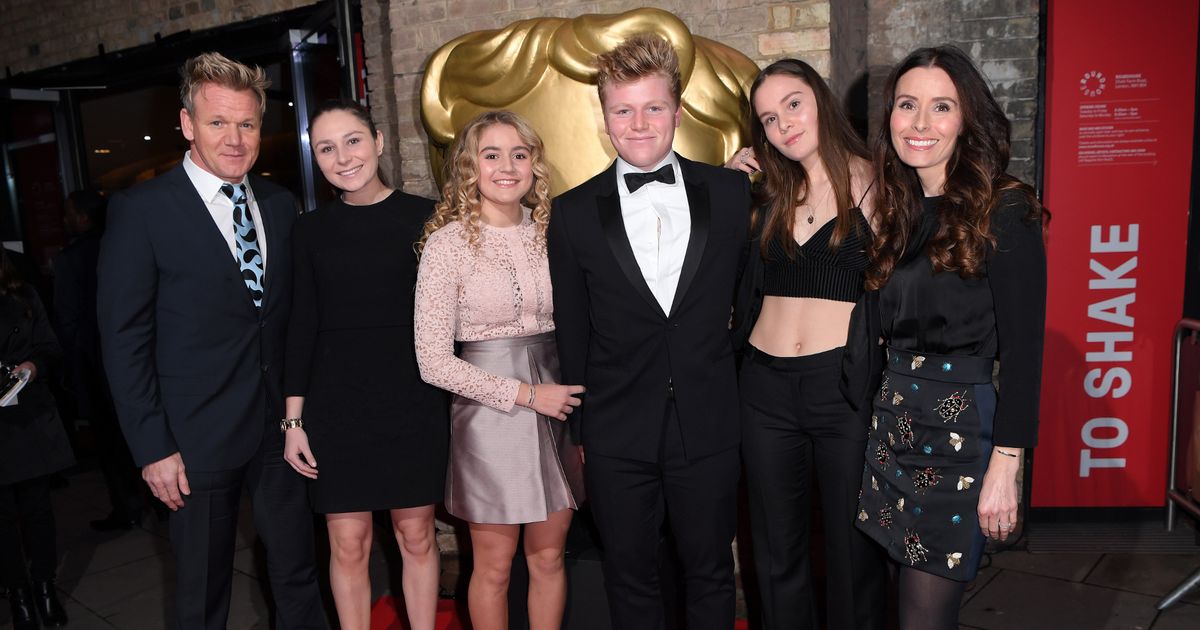 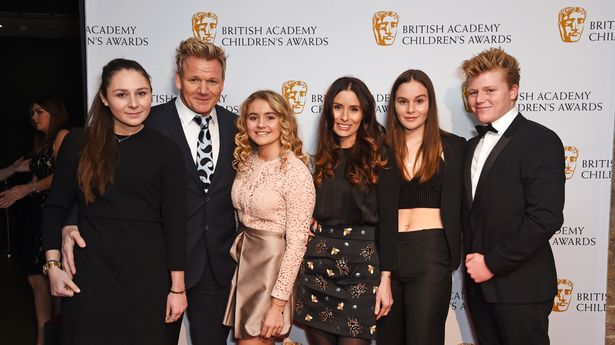 Gordon and Tasha Ramsay with their children

Gordon Ramsay is the face of a range of reality cooking shows, including Kitchen Nightmares and Hell’s Kitchen.

He is renowned for losing his rag in the kitchen, and when it comes to parenting, he also takes pride in disciplining his brood.

But what are the TV chef’s strict parenting rules and why won’t he leave his fortune to his kids?

Here’s everything you need to know.

Gordon Ramsay pictured with his five children with wife Tana

No free handouts for the Ramsays

The TV chef is determined his children don’t grow up spoilt.

In the past, Gordon has admitted that his children will not receive free handouts due to his celeb status, and he even stated he would prefer if his children worked for another chef instead of him.

The chef stated on US radio: “I’m firm, I’m fair and I will give you everything I’ve got to get you to the very top. And that’s it, no bulls**t. I take a lot of flak for being straight and honest, but I’m not worried about that f***ing snowflake generation.”

He added: “It’s like not employing the kids. I don’t want the staff thinking, ‘F**k it’s Ramsay’s kid, we can’t tell them off’.

“You want to work in this business? You f**k off to another chef, learn something different and come back with something new to improve the business.”

The children have to sit in economy on family holidays

The TV chef stated in 2017 that when his family jet off on holiday, he places his children in economy while he and Tana enjoy the luxury of first class.

Gordon told The Telegraph: ” I turn left with Tana and they turn right and I say to the chief stewardess: ‘Make sure those little f***ers don’t come anywhere near us, I want to sleep on this plane’.

“I worked my f***ing arse off to sit that close to the pilot and you appreciate it more when you’ve grafted for it.”

He later defended his choice to not allow his children to sit with him in first class, saying: “I have got to keep it real with the kids.

“And also I think just getting kids at the age of five, six and seven, used to first class and those big seats, they do not need the space, they get entertainment on their iPads.”

Gordon Ramsay has some strict parenting rules for his children

Another harsh parenting rule that the dad of five has is that his children are not allowed to be vegetarian.

The chef has previously opened up about his dislike of vegetarians, stating that if his children were to change their eating habits, he would “electrocute them”.

He once stated: “My biggest nightmare would be if the kids ever came up to me and said, ‘Dad, I’m a vegetarian.’ Then I would sit them on the fence and electrocute them.”

In 2005, Gordon’s parenting skills hit headlines after he made his daughter Tilly say goodbye to their pet turkey.

“Bye bye turkeys,” said the chef, before adding, “See you in the oven!”

No swearing in the Ramsay household

This may seem hypocritical considering Gordon’s love of swear words, but the Ramsay kids weren’t allowed to swear growing up.

Gordon once said: “Swearing is industry language. For as long as we’re alive it’s not going to change.

“You’ve got to be boisterous to get results. They know I’ve said bad words. I say it is an industry language. They don’t swear. They don’t walk around shouting the f-word.”

Pocket money limits and helping out with housework

The Ramsay children had a similar upbringing to most children despite their family’s celebrity status.

Gordon previously revealed that the children were given pocket money growing up.

He said: “Meg’s at university and has a budget of £100 a week; the others get about £50 a week and they have to pay for their own phones and their bus fare.

“The earlier you give them that responsibility to save for their own trainers and jeans, the better.”

When it came to housework, the children had to get stuck in to help out their parents.

Why won’t Gordon Ramsay leave his fortune to his kids?

Gordon Ramsay and his wife Tana

In one of his most controversial moves, Gordon stated that his kids won’t be getting anything in his will.

He told the Telegraph: “It’s definitely not going to them, and that’s not in a mean way; it’s to not spoil them.

“The only thing I’ve agreed with Tana is they get a 25% deposit on a flat, but not the whole flat.”

Gordon is a massive supporter of charities, which seems a very worthy place for his money to go.

Read More: Gordon Ramsay’s harsh parenting rules and why he won’t leave his fortune to kids