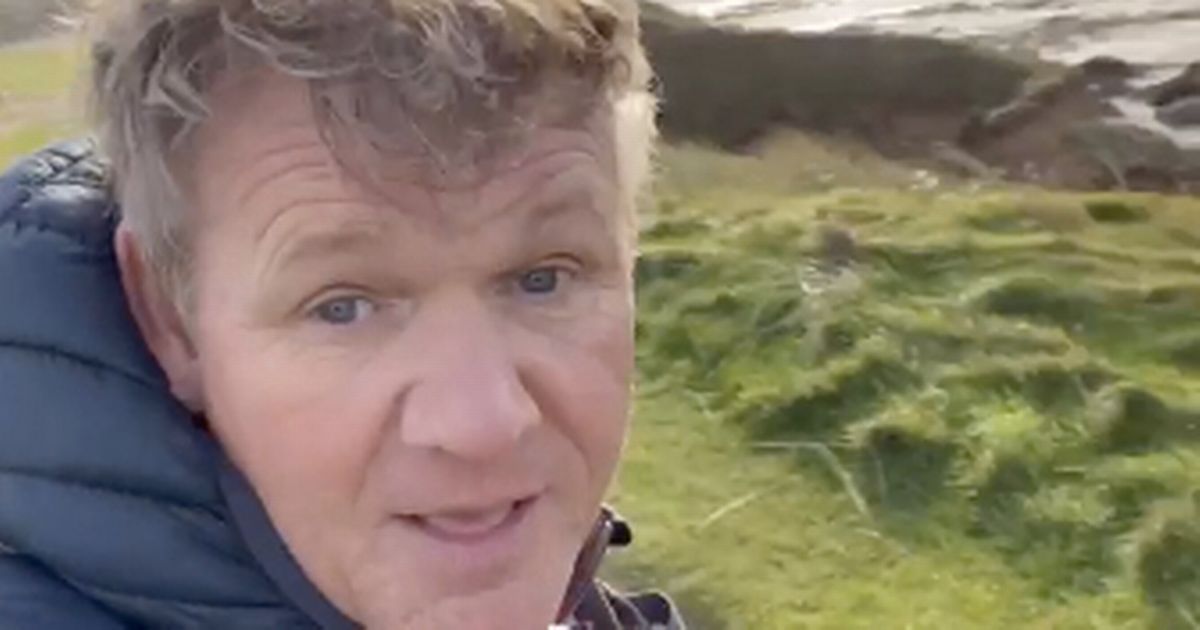 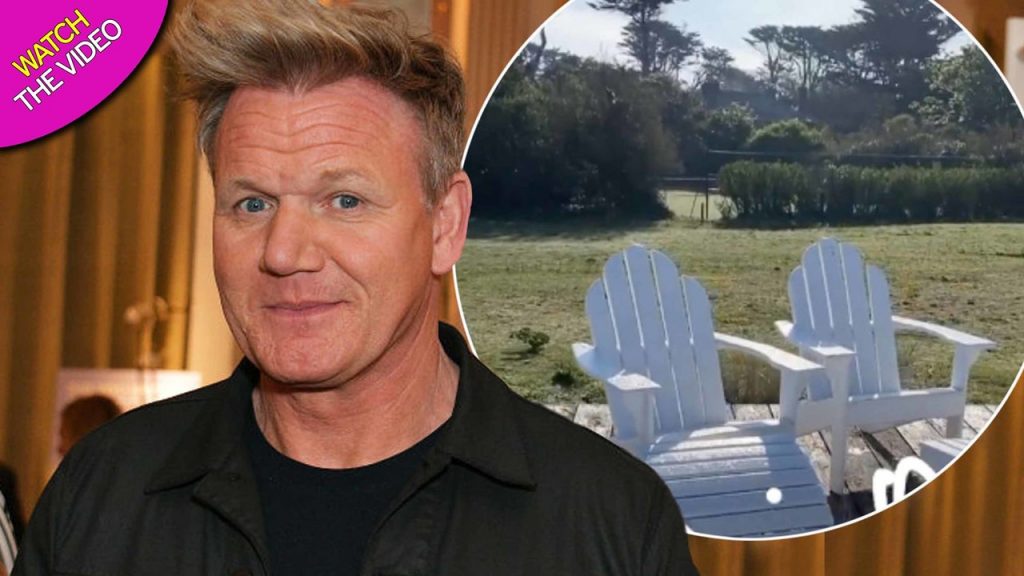 Gordon Ramsay has shown off the stunning views he enjoys at his £6million Cornwall mansion.

The TV chef shared a video of his one-year-old son Oscar hoovering in his living room, which captured the breathtaking views from his panoramic windows.

The Hell’s Kitchen star said in the Instagram clip “good man, just like daddy does”, as the youngster ran towards the windows, where ocean and rolling green countryside could be seen.

It comes after Gordon showed off his stunning Cornish beach house on Instagram earlier this week when he shared a clip of a stunning sunrise.

In the breathtaking clip, the camera panned across an amazing view of the coast, rolling hills and powdery sand. 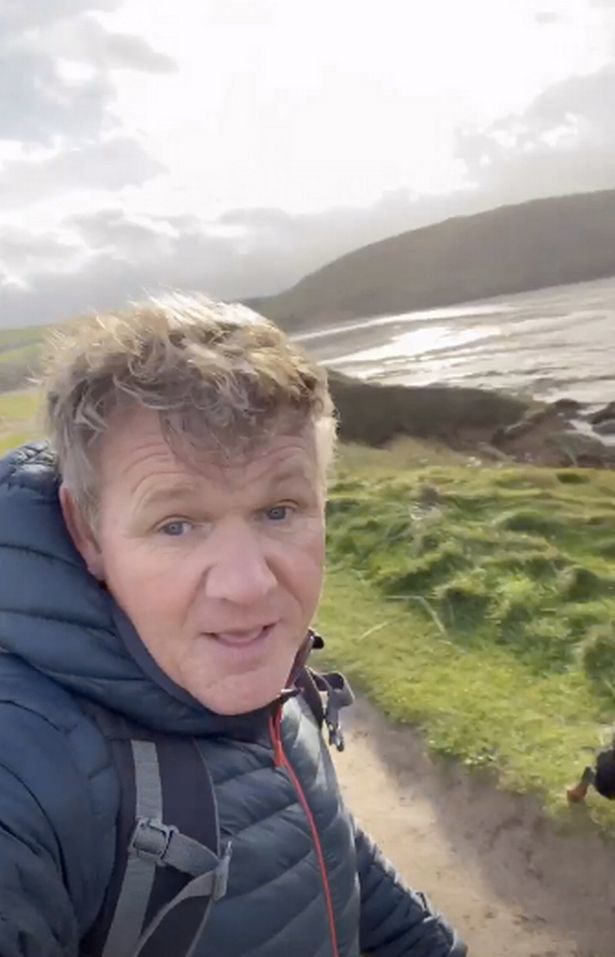 His followers were also treated to a glimpse of his renovated mansion which has eco-friendly living roofs on its outbuildings.

The video also revealed that Gordon’s enormous outdoor pool, which cost over £100,000, has been drained for the winter months.

Gordon defiantly returned to Cornwall amid the second nationwide lockdown earlier this week.

The celebrity chef has been at war with residents in the county after fleeing to his second home there at the start of the first lockdown earlier this year. 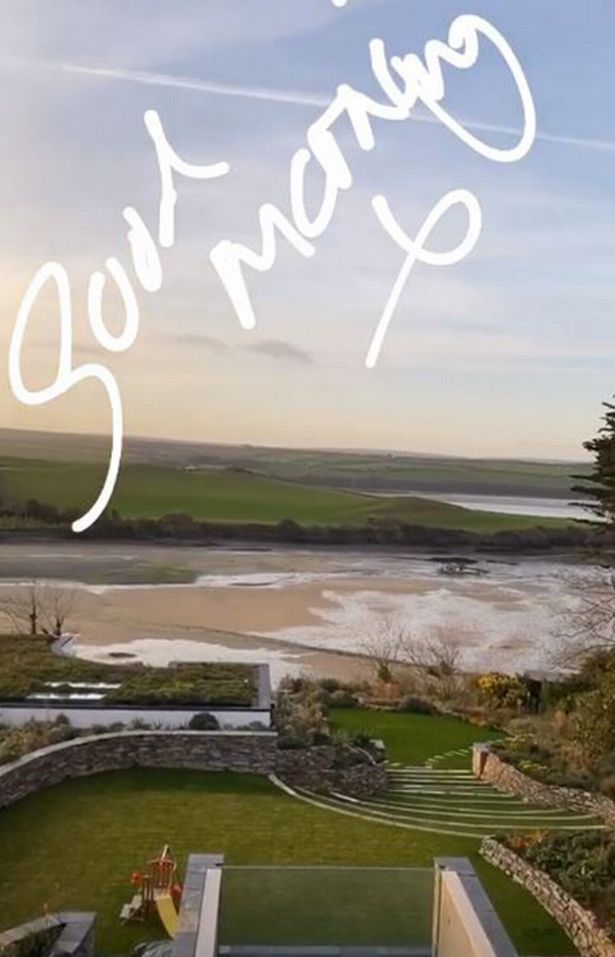 He’s faced claims he’s broken the rules on several occasions, and reportedly received a warning from local officials after racing around the region on his bike.

But it seems as though Gordon isn’t going to let the past affect his wholesome lockdown with his family, as he took to Instagram to share a sweet snap of son Oscar at the beach

Gordon ruffled feathers in Cornwall since the start of the first lockdown, when Mirror Online revealed he’d taken his family out of London and whisked them to the south west to stay in one of their holiday homes there. 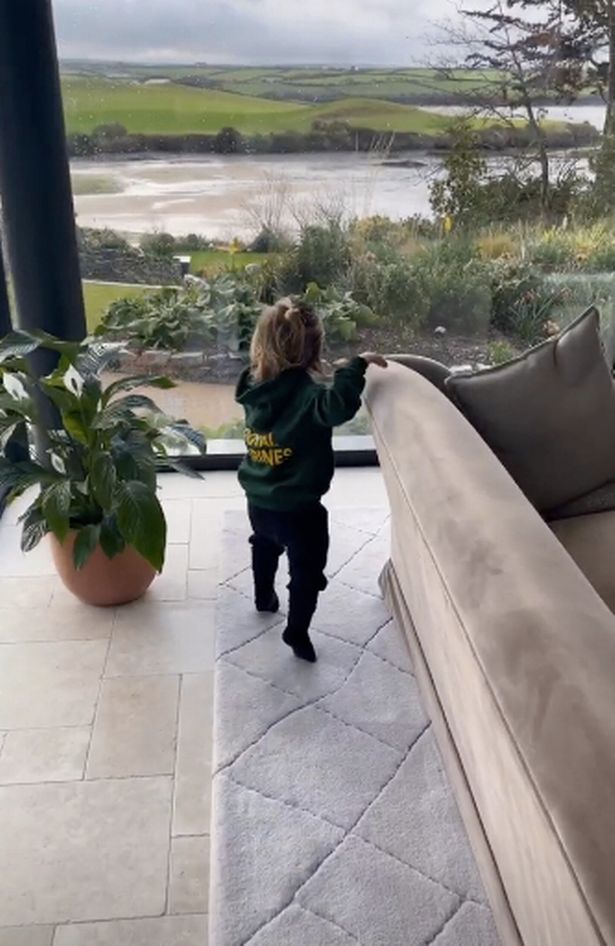 One neighbour told us: “We live in a spacious area, so second home owners have decided to come here even though MPs have asked them to stay away.

“There are a lot of elderly people down here – it’s an elderly population, the average age is 65 to 85, with a lot of people living alone.

COVID ICU nurse: "It's hard to...see the regret that they have" »