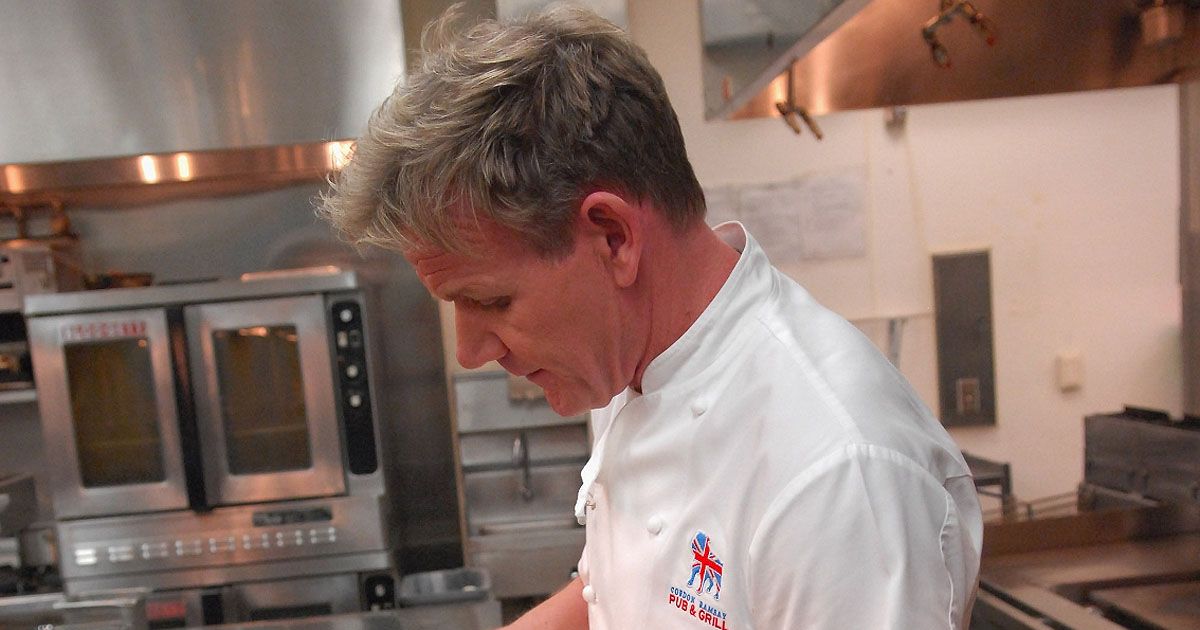 The fiery television chef didn’t hold back as he recorded himself responding to several ‘influencer chefs’ and their cooking videos on TikTok. Fans joked that Gordon was trying hard not to swear 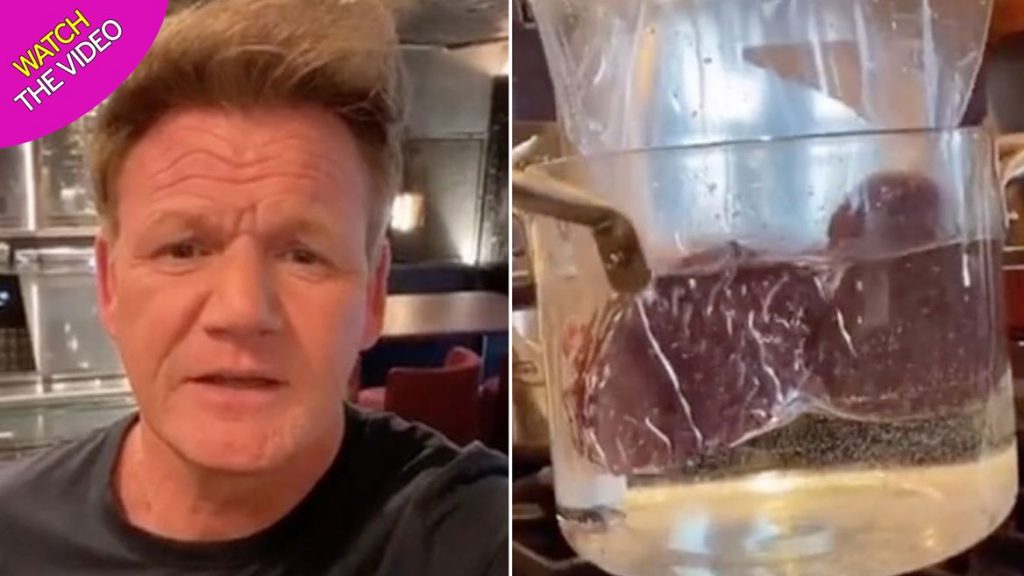 Gordon Ramsay was horrified to discover a collection of amateur chefs plugging their recipes on the social media app TikTok.

The 53-year-old television chef, known for his fiery attitude in the kitchen, took to his own profile to savagely rip into the budding cooks.

Sharing a collection of videos with his 5.8 million TikTok followers, Gordon filmed himself watching the cooking clips before unleashing his critical opinion of the dishes.

Although the dad of five kept his foul language under control, he hilariously slammed one dish as looking like ‘his granddad’s colostomy bag’.

In another video, Gordon was mortified by an influencer who made a sauce that looked like “‘wall paste.” 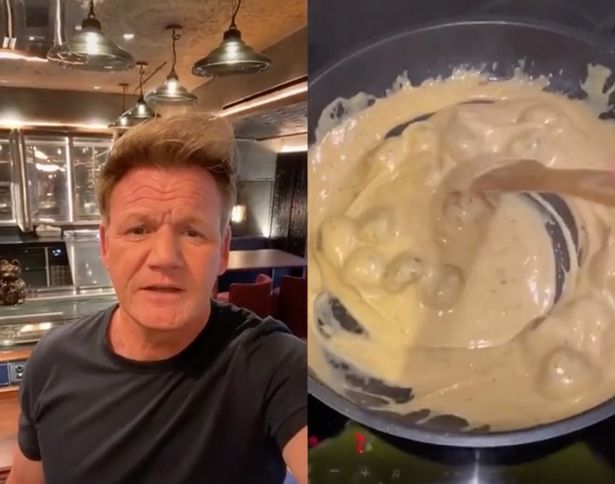 Gordon also furiously slammed a chef who tried to recreate ‘British fish and chips’ by cooking a battered fish in the microwave.

“You’ve never been to Britain,” he joked.

Gordon’s loyal followers seemed to think the clips were highly entertaining and found themselves obsessed with watching the social media critiques. 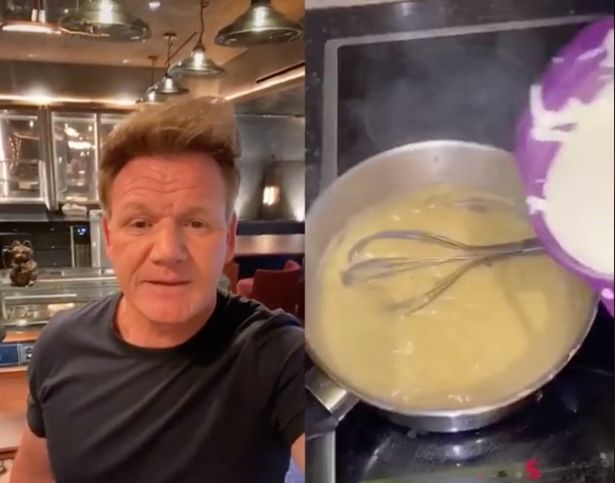 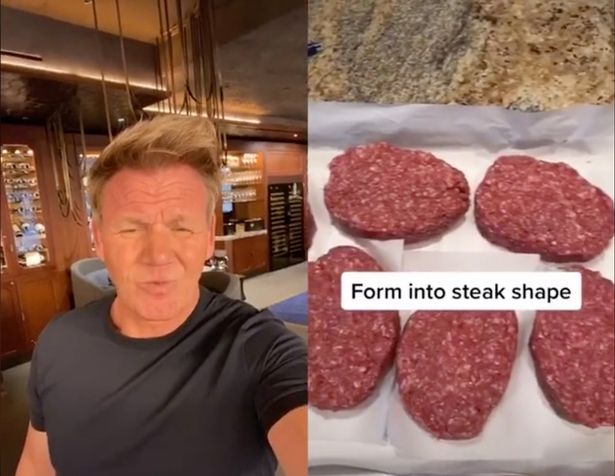 “He’s trying so hard not to curse lmao,” wrote one viewer.

Another budding chef wrote: “i’m about to private my brownie making video so Gordon doesn’t roast me.”

A third noted that he was being quite polite, writing: “Gordon seems to be a little nicer.”

Gordon has spent the last few months holed up at his lavish home in Cornwall with wife Tana and his five chilren. 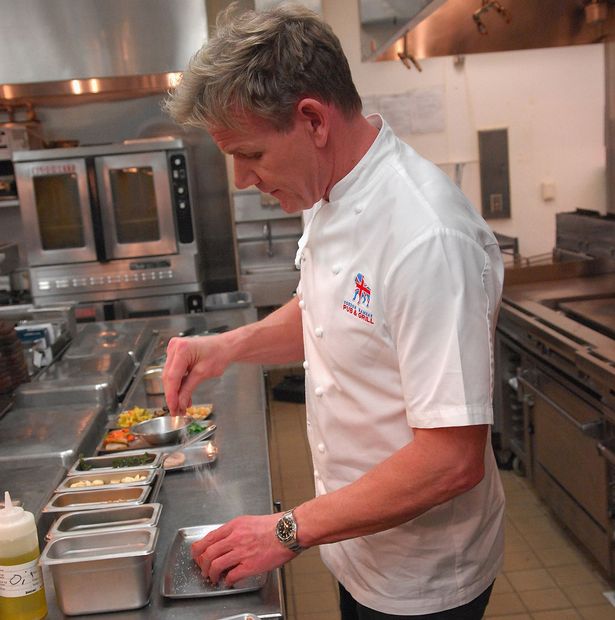 The television chef’s savage roasts came shortly after the talented chef registered his trademark Gordon Ramsay Burger, suggesting he could be on track to launch a fast food venue in the UK.

Gordon already has a Las Vegas-based burger joint and more could be heading to the UK soon.