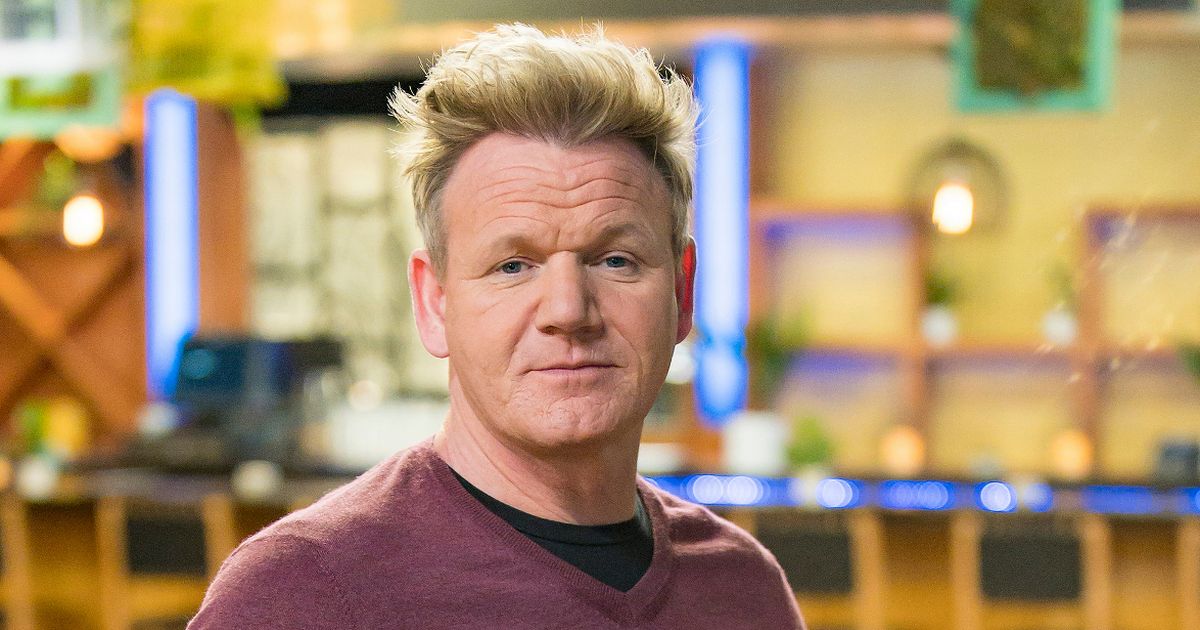 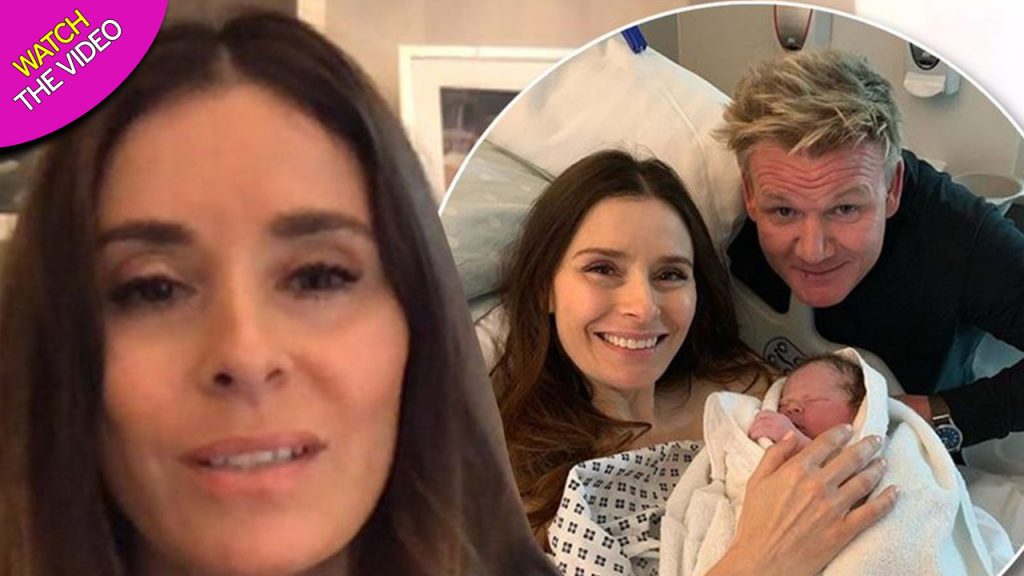 Gordon Ramsay has vented his anger at people assuming he is his youngest son’s grandfather.

The 54-year-old TV chef has five children with wife Tana, including son Oscar, who turned one in April.

The outspoken chef did not hide his displeasure at the assumption and said that he gets infuriated when people assume his eldest son, Jack, 20, is the father of his youngest child.

Speaking out to Men’s Health magazine, Gordon said that he would “hit the roof” if he was assumed to be the granddad again.

He said: “The worst thing is when I’m walking with Tana and Jack, and everyone is looking at Jack as if Oscar is his son.” 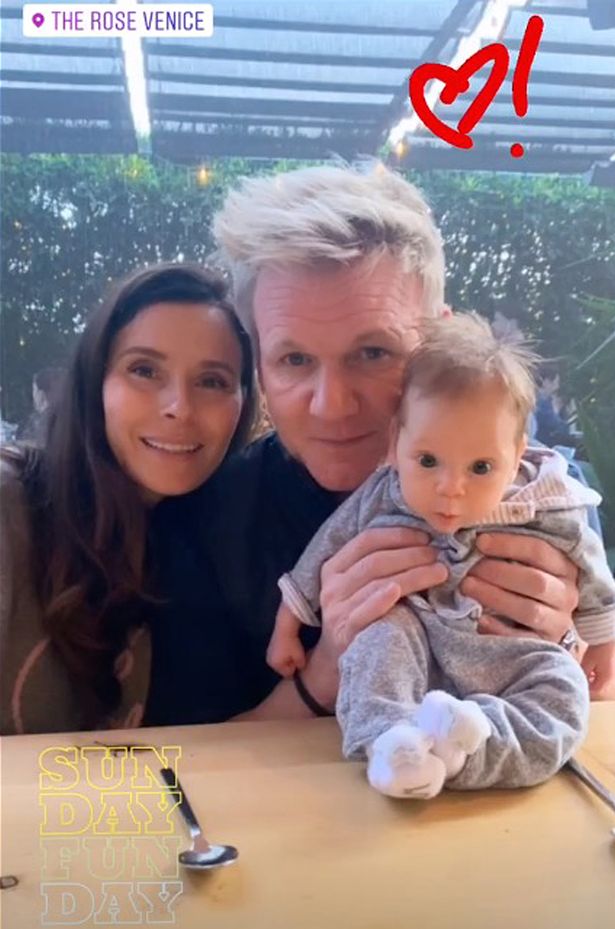 Gordon said he gets told: “You must be so proud to be a grandad.”

As well as Jack and Oscar, Ramsay is father to three other children – Megan, Matilda and Holly.

Gordon, who has caused controversy by heading to his Cornwall home while the coronavirus restrictions grip the country, has also shared his thoughts on chefs and body weight. 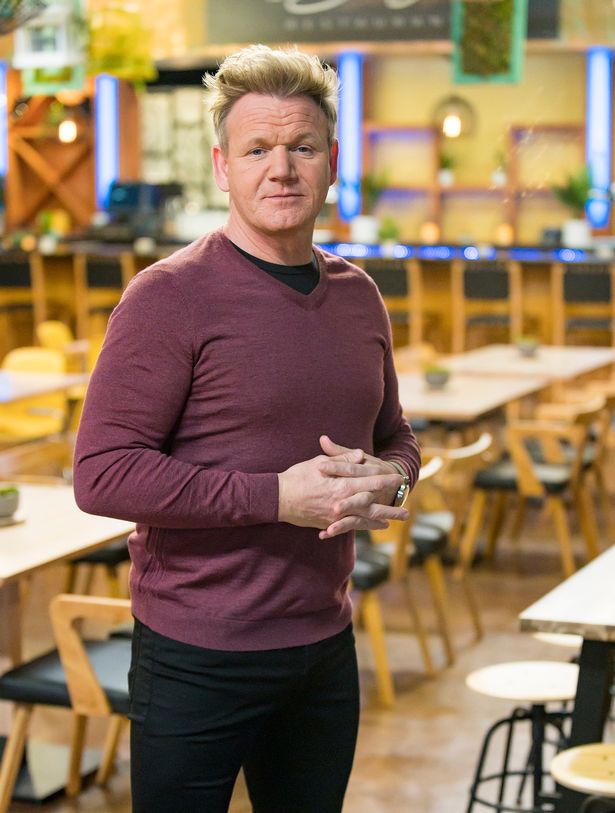 He took aim at those who are overweight and also toil away in the kitchen, saying that they are not ones to trust when it comes to getting the perfect plate of food.

The Hell’s Kitchen star said: “Trust the skinny chefs because the fat ones have eaten all of the good food.”

*The full Gordon Ramsay interview is in the December issue of Men’s Health UK, on sale from November 24.

Read More: Gordon Ramsay fury at being labelled ‘grandad’ for being an ‘older father’