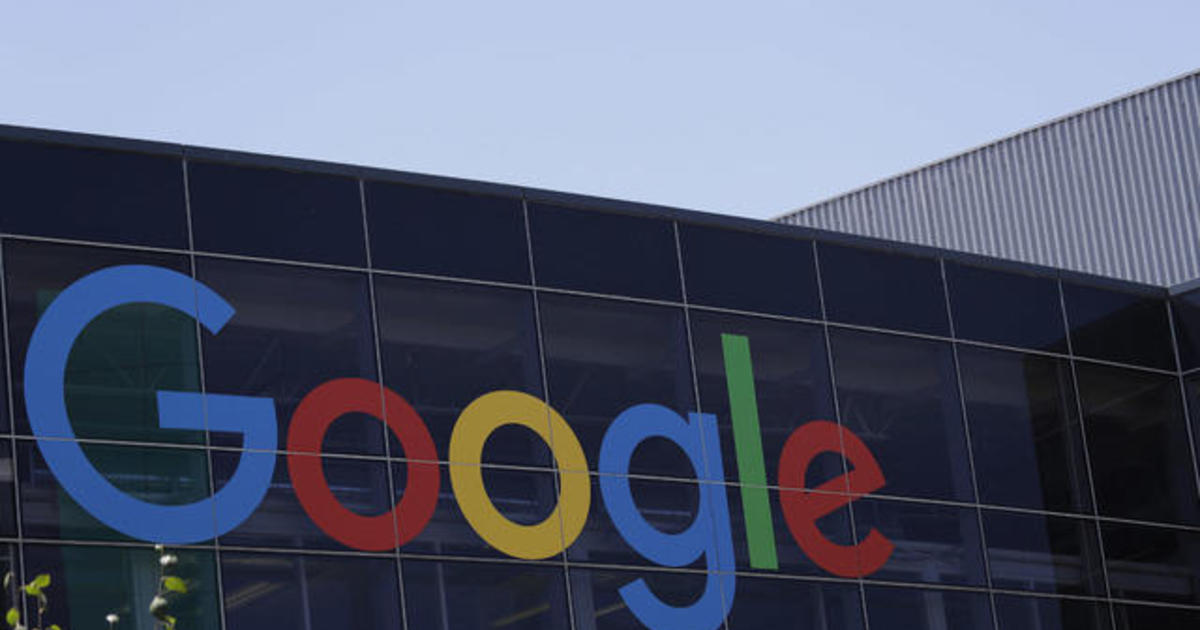 Google employees will work from home until summer 2021

Google and its parent company, Alphabet, will keep its employees working from home until at least June 2021 as a result of the coronavirus pandemic, the company said in a statement Monday to CBS MoneyWatch.

The Mountain View, California-based tech giant had previously planned on bringing workers back to its offices beginning in January, and is now the first major U.S. corporation to firmly extend its work-from-home timeline so far into the future.

“To give employees the ability to plan ahead, we are extending our global voluntary work from home option through June 30, 2021, for roles that don’t need to be in the office,” Google CEO Sundar Pichai wrote in an email to employees.

The new policy affects almost all of the roughly 200,000 full-time and contract workers for Google and Alphabet’s various divisions.

Pichai made the decision with those employees who are parents in mind, according to the Wall Street Journal, which first reported the news. Many adults with children could find themselves juggling dual tasks of working and also instructing their children from home in the fall and well into the academic year if local schools don’t revert to in-person learning.

Other major corporations are expected to follow Google’s lead. Google’s tech peers Amazon, Apple and Facebook, for instance, have said they are planning on bringing back at least some workers to their offices in January.

The major outlier is Twitter, which is allowing employees to work from home indefinitely, if they so choose.

Read More: Google employees will work from home until summer 2021

Deadline for ICE to release over 100 migrant children from detention »