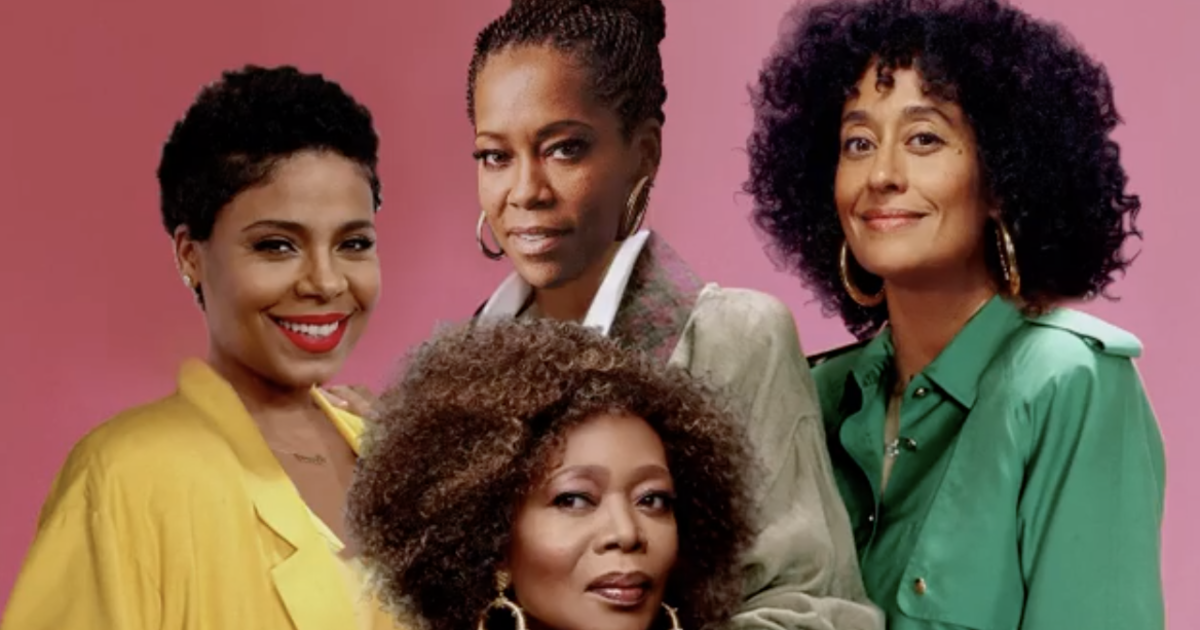 A special episode of “Golden Girls” featuring an all-Black cast will be streamed Tuesday night on Zoom. The actresses involved in the project took to Instagram this week to announce the virtual episode.

Gina Prince-Bythewood, who is directing the episode, and Lena Waithe, the host of the event, also posted about it on Instagram.

The episode, which is part of the “Zoom Where it Happens” series, will stream on the video conference platform Tuesday night at 9 p.m. ET/PT, 8 p.m. CT.

“Join us for an evening that takes a look back to the sitcoms of yesteryear — before you could pause your screens or binge watch,” the event page reads. Fans can register to join the virtual watch party on the “Zoom Where it Happens” page.

“This event is in partnership with Zoom, and the first episode is spotlighting and supporting Color of Change — the nation’s largest online racial justice organization,” the event page reads. It appears this is the first in a series of reimagined sitcom episodes to stream on Zoom.

« "Tell me about Joe": Harris and Obama discuss Biden in campaign video