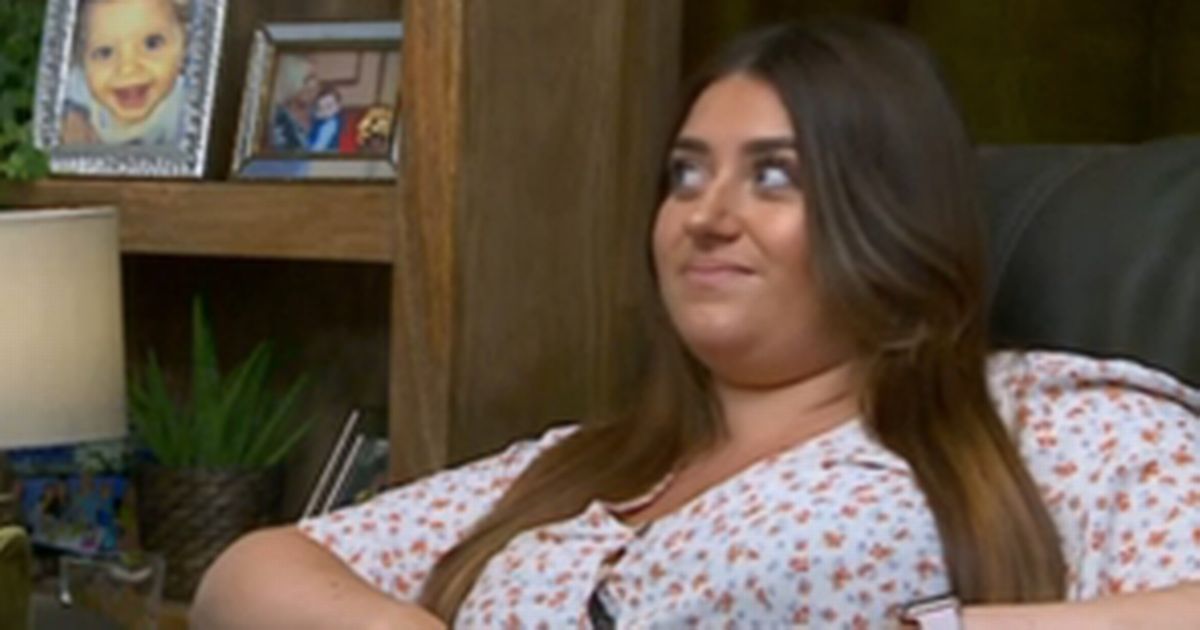 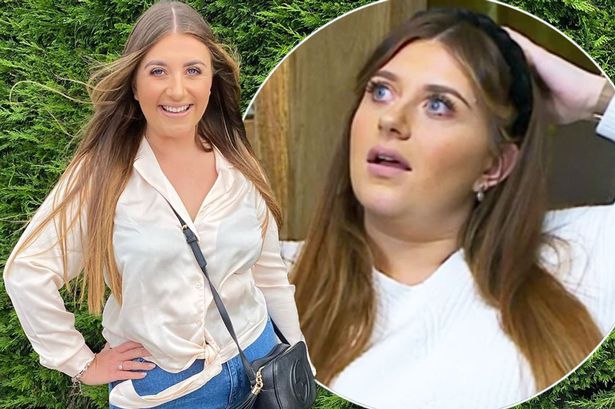 As one half of Gogglebox duo the Warner sisters, we are used to seeing Izzi Warner reclining at home.

However, now fans of the mum-of-two have been given a wonderful surprise as Izzi posted a photo of herself taken by her boyfriend looking very glamorous.

The star also showed off her crossbody Gucci bag too.

Posting the image on her Instagram account, Izzi captioned the image: “Feeling windswept like Beyoncé, the best of a bad bunch when all you have is your bf to take pictures [sic].”

She also joked that her sister and partner in crime Ellie Warner needs to give her hair a makeover soon. 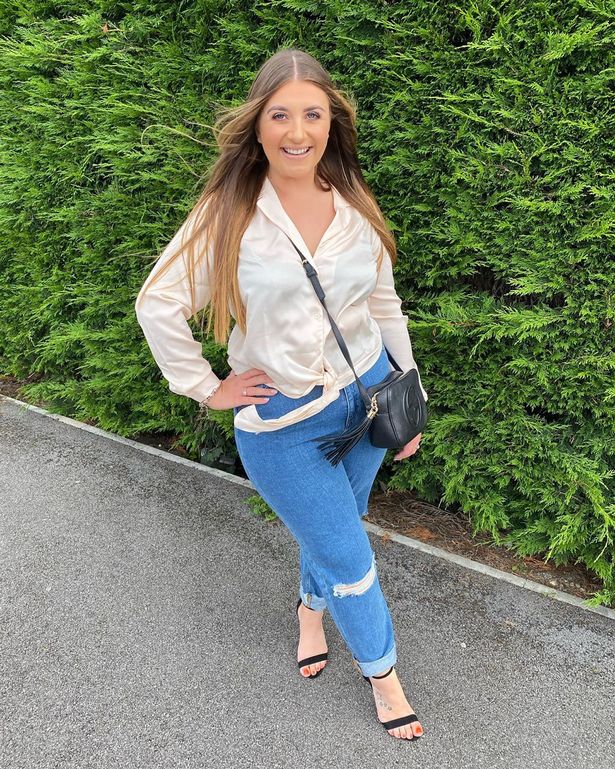 “Not had my lockdown hair cut yet @elliewarnerhair needs to get on the case,” added Izzi.

Naturally, Izzi’s followers were amazed by her glamorous new look and took to the comments section to share their adoration.

One of her followers commented: “You look bloody amazing.”

Another adoring fan noted: “I know I don’t know you and only watch you on the TV but I have to say you look stunning.”

Meanwhile, a slightly envious admirer wrote: “You look so skinny…. iv not come out of lockdown like that.”

Finally, another pleased fan commented: “I just had a baby 5 days ago and your now I’m my inspiration to loose my baby weight. You look fab!! Xx”.

While the Warner sisters will no doubt be enjoying the easing of lockdown restrictions as a result of the coronavirus pandemic, the pair were at the centre of controversy surrounding social distancing on Gogglebox.

The pair were still appearing in the same home for Gogglebox despite each sister living in separate houses. 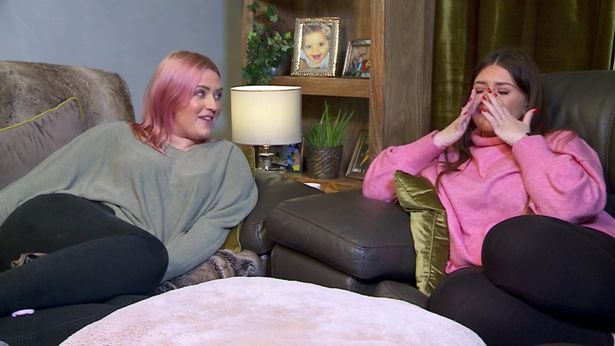 Channel 4 maintained throughout that social distancing measures were being followed.

The channel sought to allay any fears with the announcer saying before episodes: “Just in case you’re worried, they are all keeping to the guidelines of social distancing.”

208 viewers complained to Ofcom due to the perceived breach of guidelines.

The series is currently on a break between series and has been replaced by its celebrity edition in the meantime.

Celebrity Gogglebox continues on Friday on Channel 4, while Gogglebox returns later this year.