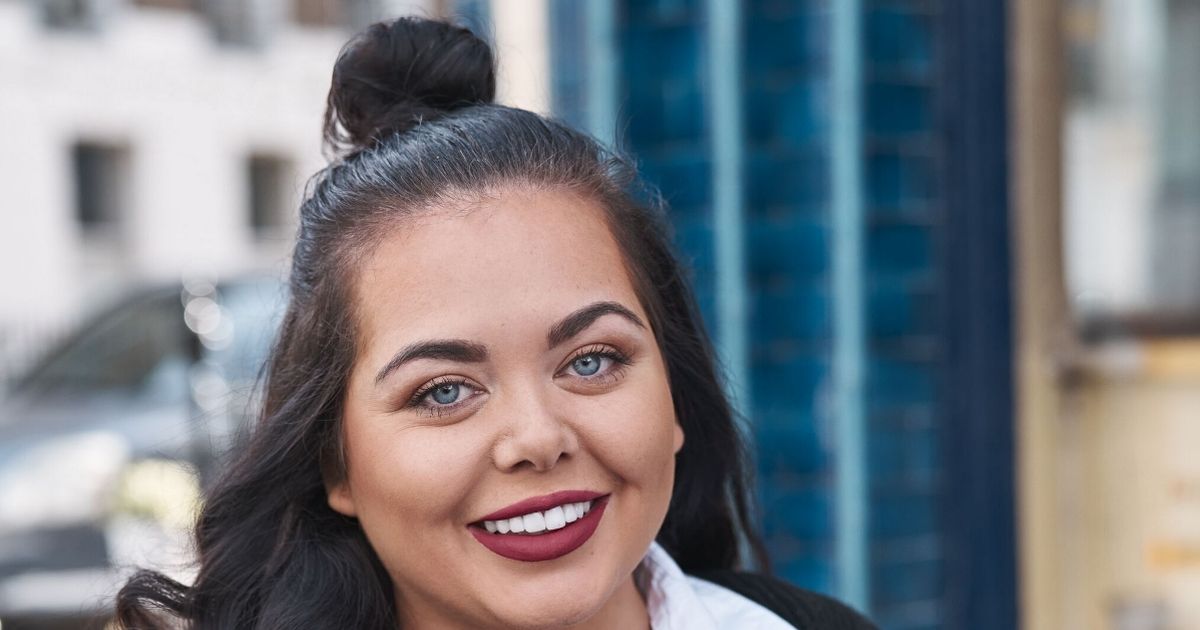 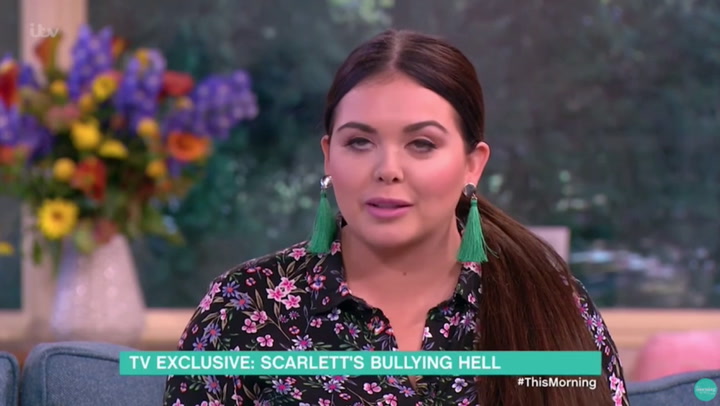 Scarlett Moffatt discusses her experience of bullying in 2017

Telly favourite Scarlett Moffatt has ruled out ever leaving the North East for a glamorous full-time career in London.

The County Durham lass, who shot to fame on reality show Gogglebox, was asked if she fancied presenting This Morning from the capital’s White City studios.

Scarlett, 31, told the Sunday People : “No, I live up here. I do like going down to London and seeing people. But this is home.”

The down-to-earth presenter has also ruled out taking part in the BBC ’s Strictly Come Dancing – because she is accident-prone.

Scarlett said: “I have been on the list for Strictly for eight years or more.

“I watch it, like I enjoy it, but no I wouldn’t participate.”

She has similar misgivings about ITV ’s rival show Dancing on Ice.

She said: “Absolutely not. I wouldn’t because I fall over all the time. I’d be the one who would end up with injuries. I’d keep falling over.

Scarlett at the National Television Awards

“That’s another one that I love watching, but I know I would be no good for it.”

She’s so useless on the rink she needs to clutch the plastic penguin helper used by beginners.

“I’ve only ever been skating a couple of times and I have to use the penguin all the time,” she said.

The former Asda checkout girl first caught the eye of producers in 2014 when she joined parents Mark and Betty in their Bishop Auckland living room to review TV shows for Channel 4 ’s Gogglebox.

Since then she has won series 16 of I’m a Celebrity and has participated in a string of reality shows.

Other north-eastern stars who share her determination to stay put include husband-and-wife comics Chris and Rosie Ramsey whose recent BBC2 series was a hit.

I’m a Celebrity Get me Out of Here 2016, winner Scarlett Moffatt leaves the jungle

But Scarlett longs to be reunited with her Geordie pals Ant McPartlin and Dec Donnelly , who have spent most of their career working and living in the capital.

She did a stint with them co-presenting Saturday Night Takeaway and says: “Ant and Dec, I love that. They’re good eggs.”