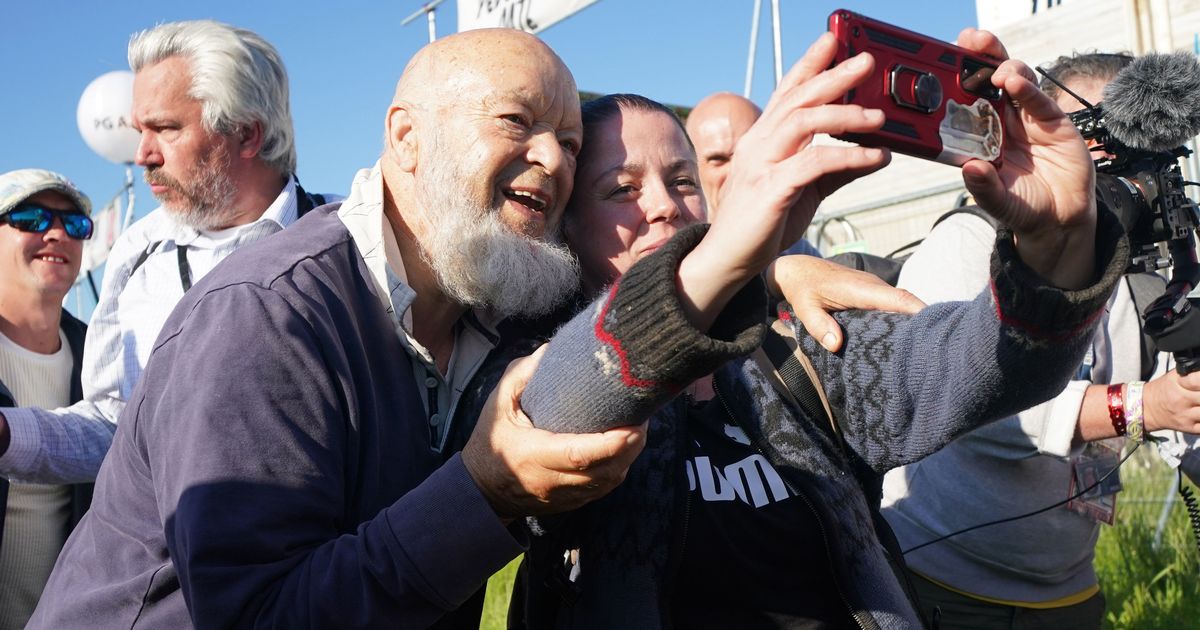 Festival-goers will have to be on the move early if they want to catch performances by reggae royalty, noughties indie rock darlings and a controversial brass band over the weekend. 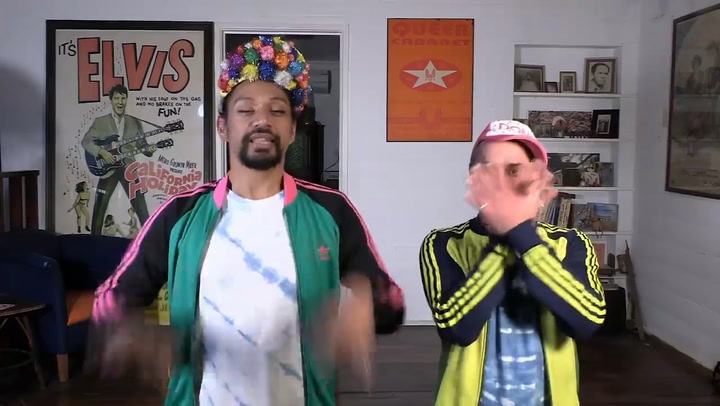 Predictions of heavy rain, heavy boozing and a long day of partying ahead might not be conducive to Glastonbury revellers getting an early start.

But the packed line-up at this year’s festival means even some massive names are being forced to take to the stage before bleary-eyed punters even have time to say “smashed avocado brunch”.

Whether it is reggae royalty or indie noughties darlings, there a host of names worth setting the alarm for – even if that silent disco doesn’t end until sunrise.

Here’s a look at who lucky ticket-holders might have to get breakfast to take-away for in order to catch during their Worthy Farm sets this weekend.

The 11.30am start for one of London’s finest indie rock acts on Friday might well be designed to fit with co-vocalist Pete Doherty’s new clean-living lifestyle.

The rocker swapped the coke for camembert since moving to France for a quieter life compared with the indulgent peak noughties years of the band he co-fronts with Carl Barat.

If festival-goers want to experience the joys of belting out songs like Can’t Stand Me Now and Don’t Look Back Into The Sun, then it will be an early trudge through the campsites to make it to the Other Stage in time to see The Libertines.

Always dreamed of singing the “Every little thing is gonna be alright” chorus to Three Little Birds in a Somerset field, led by Bob Marley’s son?

That will entail a noon trek to the famous Pyramid Stage to catch the multi Grammy-award winning Ziggy Marley for his 12.15pm set on Friday.

Ziggy enjoyed solo success in his own right, especially after his 2005 seminal album Welcome To Jamrock, but he is expected to pay a live tribute to his father and mother, Rita Marley, during his Glastonbury appearance this year.

The Only Way Is Essex turned X Factor : Celebrity star excitedly announced to her friends last month that she had been picked to play Glasto.

But reality TV fans will have to get that bacon or vegetarian sausage butty to go if they want to catch her opening the Acoustic Stage on Sunday.

The singer-songwriter – who has also appeared on Celebrity Masterchef and Celebrity Big Brother – will kick-off the day’s proceedings at 12pm, meaning an early start for those wanting to catch her perform This and other numbers from her music career.

Rage Against The Machine aren’t playing Glastonbury so Brass Against are the closest rock music fans are going to get if they want a slice of political rap rock.

Known for their renditions of Killing In The Name – a former UK Christmas number one – and Wake Up, the group also perform System Of A Down and Tool covers, adding a heavy dose of tuba, trombone and trumpet to the metal tunes.

Those wanting a piece of the action will need to be at the West Holts Stage for 1pm on Saturday.

But they might not want to get too close – lead singer Sophia Urista hit the headlines last year after inviting a gig attendee to come on stage for a “golden shower” during a show in Florida before proceeding to wee on the willing volunteer.

The afternoon can still be painful for those nursing hangovers from the night before.

But those not wanting to miss out on some of the most touted acts will have to get some lunch down them and head down the front for afternoon slots by modern soul collective Gabriels, Manchester indie rockers Blossoms and British alternative act Skunk Anansie, who all hit the stage at around 2pm.

Even Aussie eighties favourites Crowded House have a warm-up slot, taking to the Pyramid Stage for 3.15pm armed with numbers such as Don’t Dream It’s Over and Weather With You.