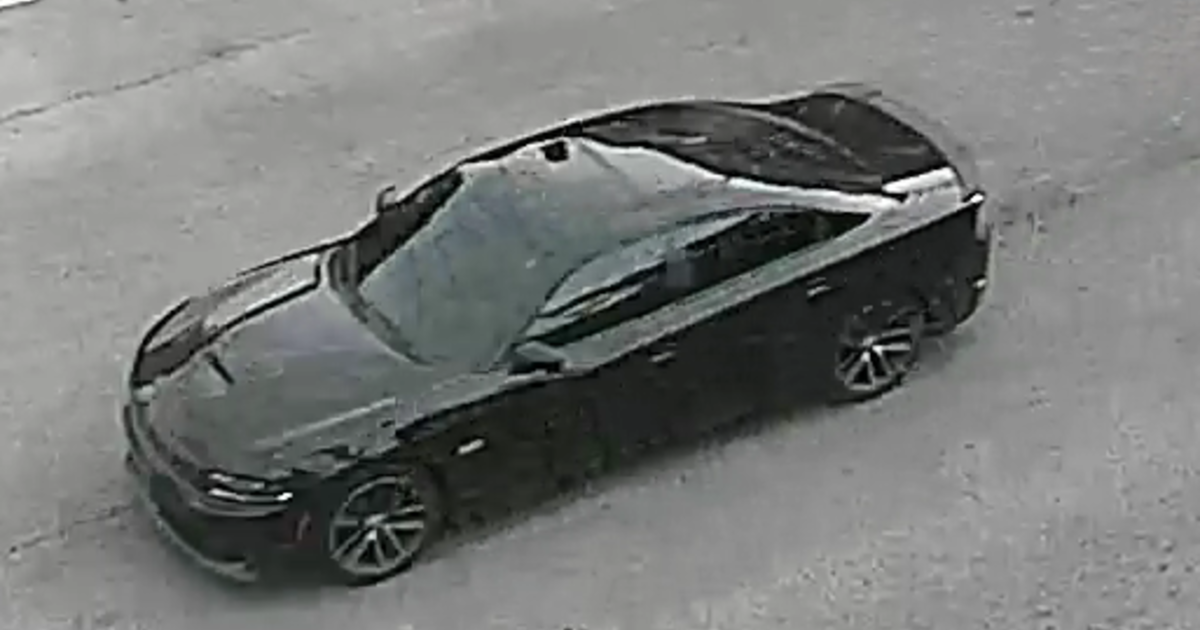 Girl, 8, among those killed during holiday weekend in Chicago

An eight-year-old girl was among those killed during a violent Chicago Labor Day weekend, police say. The Cook County Medical Examiner’s office has identified the girl as Dajore Wilson.

CBS Chicago reports at least 53 people were shot in the city, eight of them fatally, and another person was stabbed to death as year-to-date homicides soar. Another person suspected of stabbing a man was killed by officers during his arrest when police said he tried to attack a sergeant with a butcher knife, the station reports.

Chicago police released this image of a suspect vehicle in a Sept. 7 shooting that killed an eight-year-old girl and critically wounded two adults

The eight-year-old girl was inside an SUV with three other occupants, including her mother, stopped at a traffic light on Monday evening, Chicago Police Chief of Operations Brian McDermott said. A car that was directly behind the vehicle waited for the light to turn green, then opened fire, made a U-turn and fled, McDermott said.

“I stand before you saddened and angered that another child has lost their life to senseless gun violence in the city of Chicago,” McDermott said at the scene.

Two other people inside the car were wounded by the gunfire and the child’s mother was injured when the car crashed into another vehicle and then a tree, McDermott said. Chicago fire officials told the Associated Press a 31-year-old man and a 30-year-old woman wounded were in critical condition, with each suffering a gunshot wound to the back. Police on Tuesday released a photo of the suspect’s vehicle, which McDermott said was believed to be a black Dodge Charger, and asked for anyone with information to come forward.

The girl was rushed to University of Chicago’s Comer Children’s Hospital, where she was pronounced dead.

Resident David Johnson told CBS Chicago he heard multiple gunshots from a block away and came over to see a child on the ground.

“Everybody was running towards the little girl that was laying on the ground — trying to help her; trying to help everybody else that was shot in the vehicle,” Johnson said.

A four-year-old child and at least four teens were among those wounded by gunfire, according to CBS Chicago.

Murders in Chicago have spiked this year, according to police data, with the department recording 524 murders year to date in 2020 compared to 345 for the same time in 2019. Homicides had previously been on the decline in the city since 2016, a year when murders soared to a nearly two-decade high, but the grim year-to-date homicide number in 2020 is now about on par with that deadly year. Warm holiday weekends in the summer typically see spikes in violence.

Read More: Girl, 8, among those killed during holiday weekend in Chicago

China accused of "assault on media freedoms" as journalists leave »