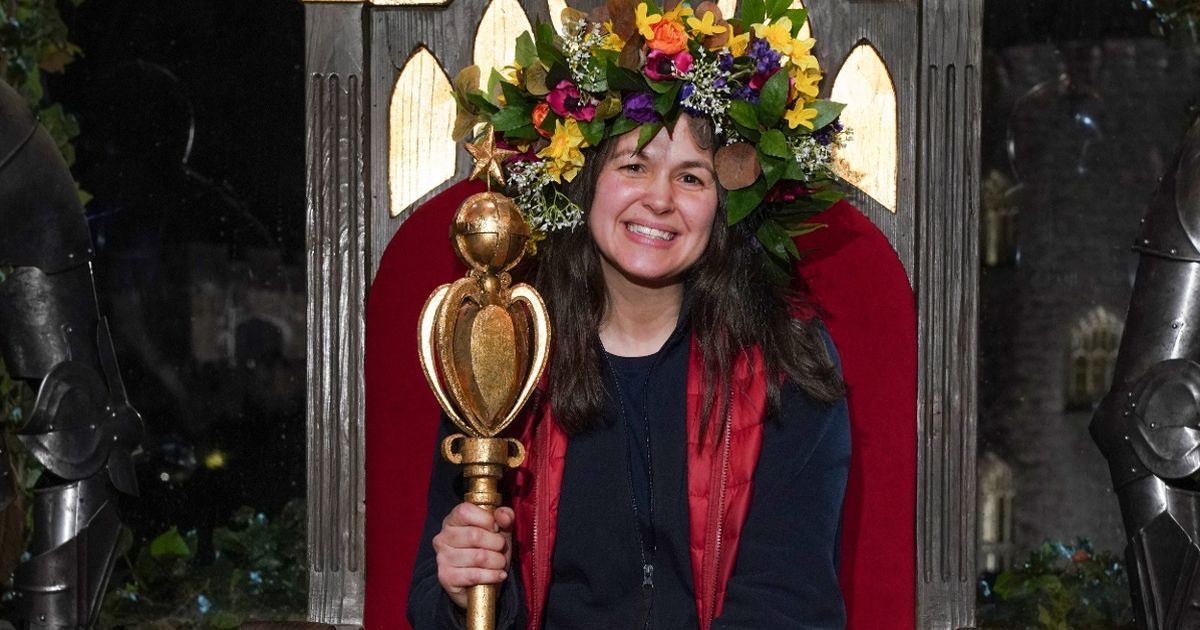 The author and presenter is being bombarded with job offers following her triumphant appearance – and ultimate success – on I’m A Celebrity… Get Me Out Of Here! 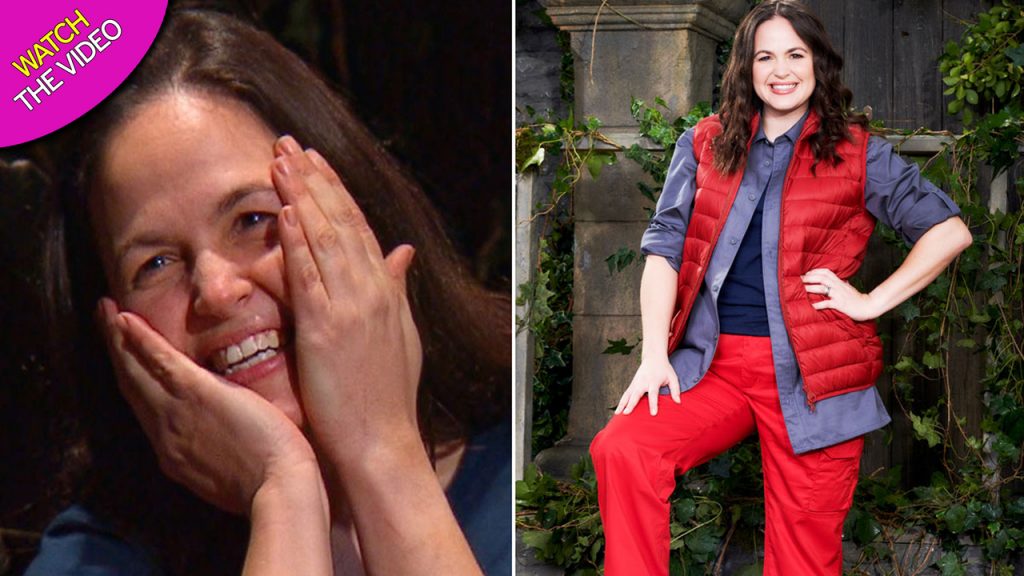 I’m A Celebrity… Get Me Out Of Here! winner Giovanna Fletcher looks set to pocket millions of pounds – and become as renowned as Davina McCall – following her astronomical success on the hit ITV show.

The 35-year-old writer, presenter, and mum-of-three was crowned Queen of the Castle on I’m A Celeb earlier this month after winning over millions of new fans.

Now TV bosses are planning to line her up with presenting deals to the tune of £4 million and reckon she would be able to helm any type of TV show they can come up with.

It is reported network big wigs view her as “the next Davina McCall” – with reports that ITV have already planned 10 TV shows for her to host. 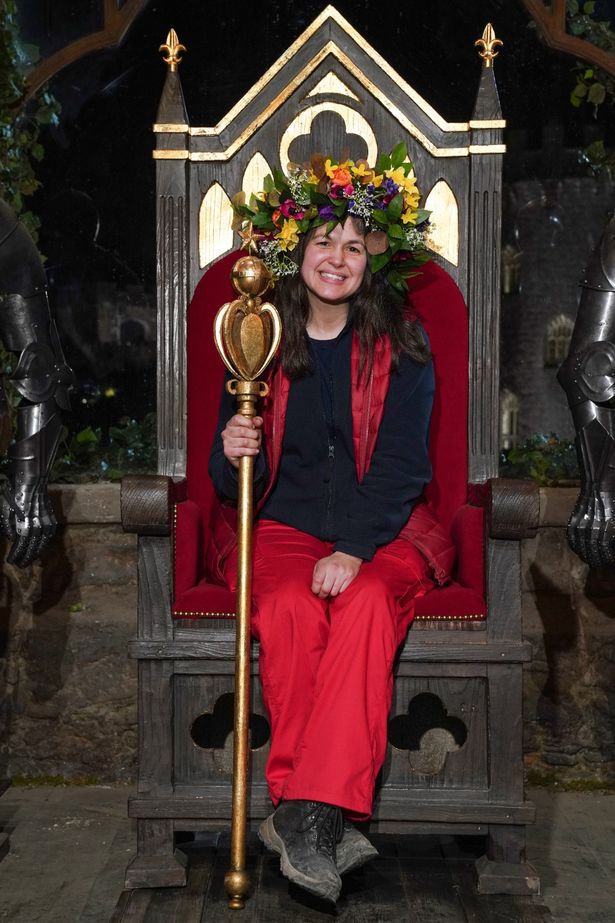 A source told The Sun: “Giovanna’s popularity went through the roof on Celebrity and after being crowned the winner ITV hope to champion her.

“Bosses had a meeting where ten jobs were mooted, all of which would be perfect for her.

“They see Giovanna as the next Davina McCall — she’s a great all-rounder and could work on anything from panel shows to kids’ TV.” 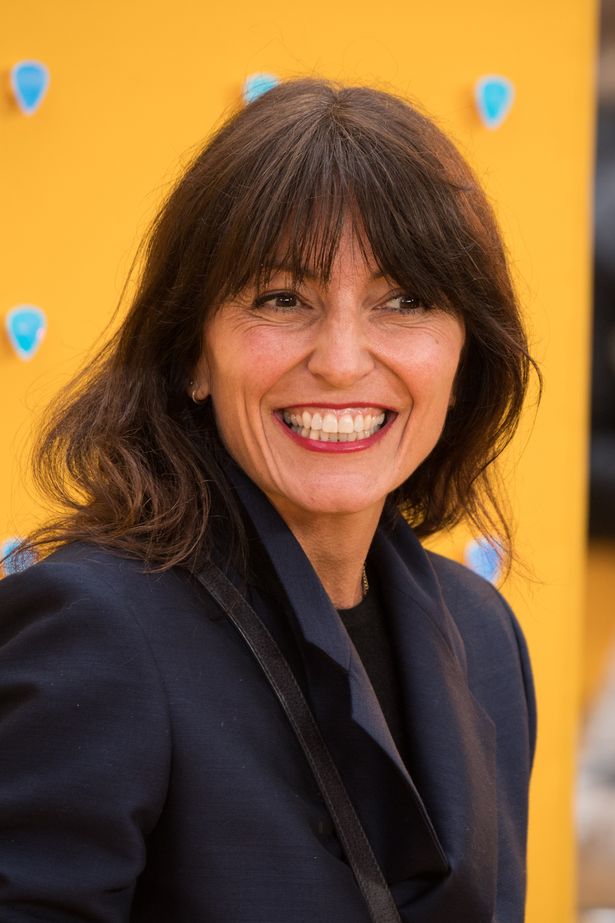 They added: “She could earn up to £4 million over the next few years if she took up all their offers.”

Last week it was revealed that Giovanna had already landed her first presenting gig following her I’m A Celeb success.

The star is set to return to screens in January to front CBeebies show The Toddler Club at Home alongside fellow presenter Nigel Clark. 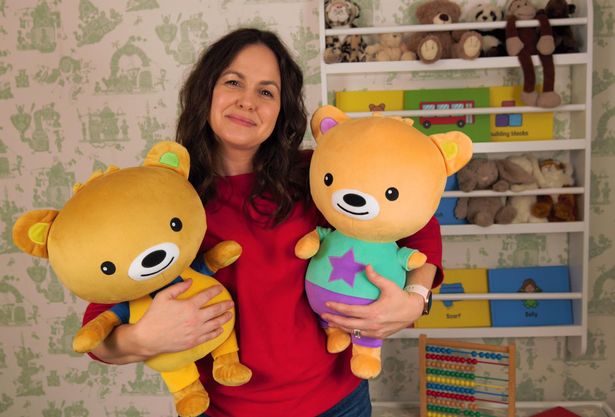 The show will see the two hosts invite toddlers watching at home to join them in singing and dancing exercises.

Giovanna said of her new gig: “As a mum of three lively young boys, I’m all too aware of the challenges facing parents at home and the importance of parent to toddler contact and play.

I’m A Celebrity Get Me Out Of HereGiovanna Fletcher