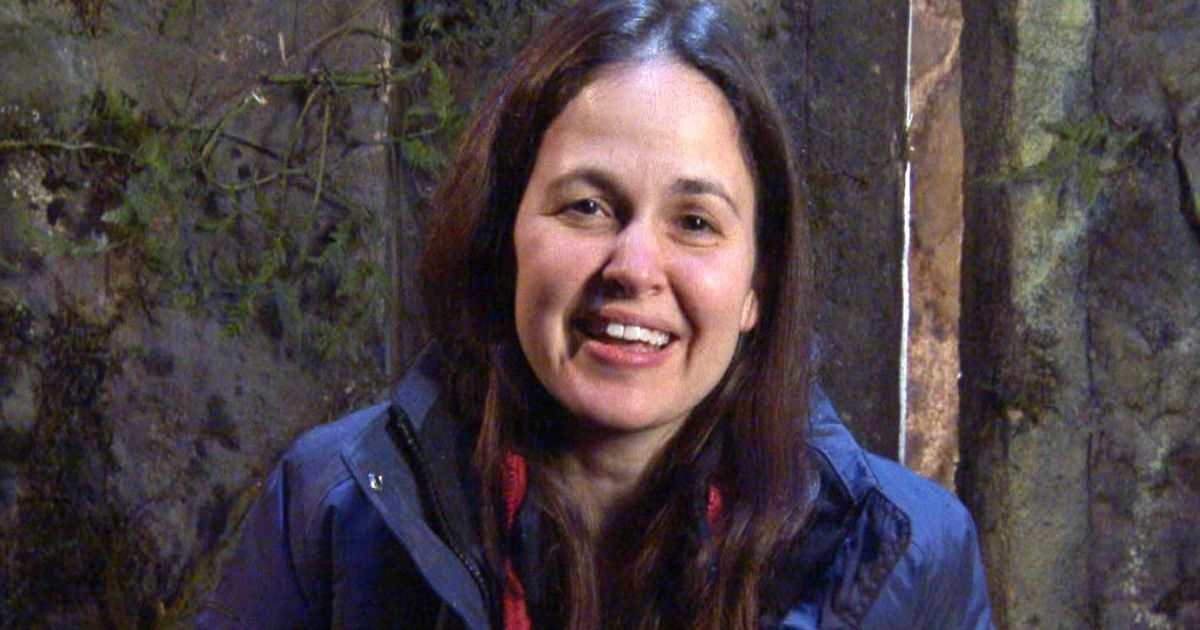 EXCLUSIVE: I’m A Celebrity favourite Giovanna Fletcher hopes to win the show as it will bring her closer to her dreams of becoming an actress 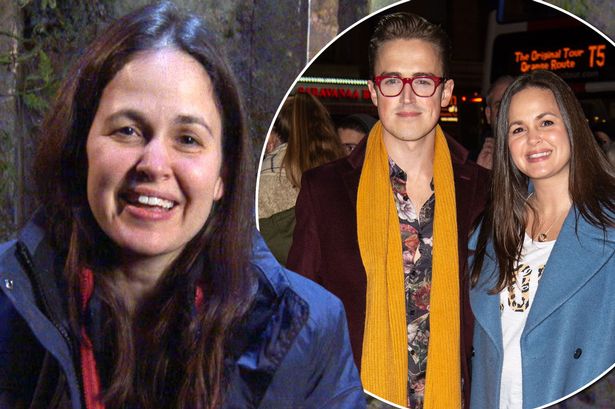 If Giovanna Fletcher becomes Queen of the castle it could be the springboard to her unfulfilled dreams on TV – of being an actor.

In an interview before she went into camp, she said: “I started as an actress and I was bored of the phone not ringing so I started writing.”

She has found success as an author, writing love stories and a non-fiction book about motherhood titled, Happy Mum, Happy Baby: My Adventures in ­Motherhood’.

But the mum of three sons has not given up on her dream and failing that would like to have her own flower shop. 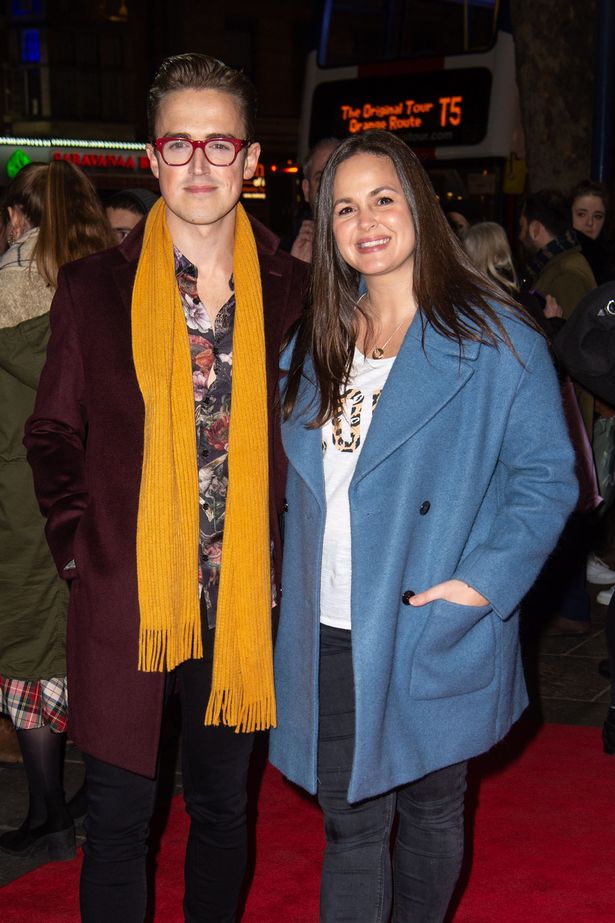 She said: “I kind of feel like acting is still something I’ll do, but the books, and everything, it’s all storytelling.

“Even the social media, the podcast, it’s storytelling… and I think maybe working in a florist, I think I’d like to have a florist. But the boys just aren’t into it. If they’re not running around jumping, they don’t want to be sat at a table arranging flowers with me.”

Giovanna, 35, could be the I’m a Celeb winner, according to bookmakers, switching the spotlight from her husband Tom, of the band McFly. 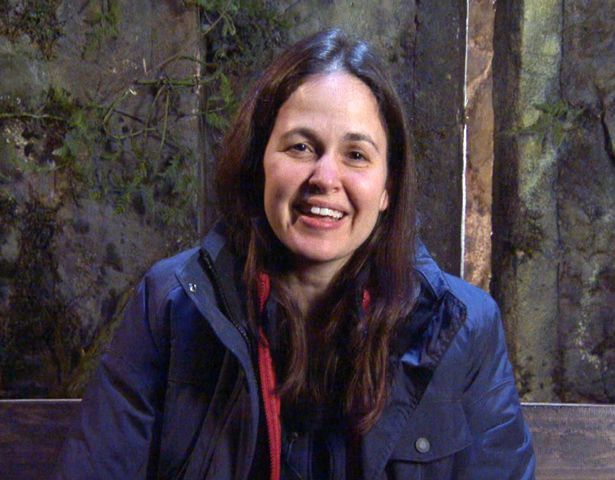 She said of the time the pop star first found fame: “I’d started drama school at the same time that McFly sort of started their thing.

“So I always say, ‘Tom was flying the world doing his thing and I was at drama school pretending to be a penguin’. Our lives were just very very different.”

Speaking on a podcast recently, she said: “When you’re in a couple and the other person is really successful, you shouldn’t really be making a comparison.

“You should be focusing on what you are going to achieve. 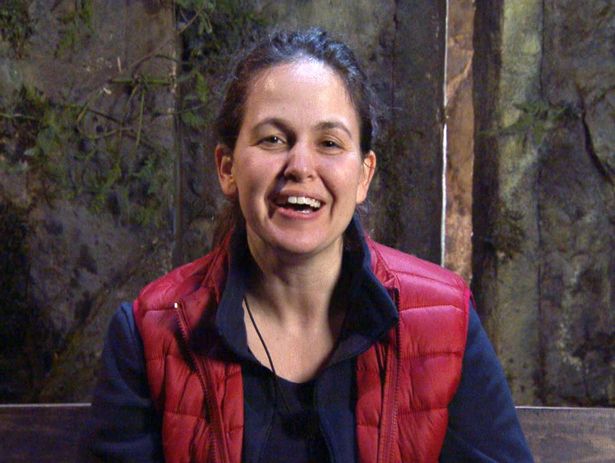 “You just have to support each other throughout.”

The pair met at the age of 13, at Sylvia Young Theatre School, and got together after two days.

But she said: “He dumped me for his ex-girlfriend, went out with her for three weeks and decided it was me he wanted. I made him wait for two years.”

Tom, 35, who has been in charge of her social media accounts, has said of the response: “To see someone you love get that kind of love is amazing.”

I’m A Celebrity Get Me Out Of Here

Read More: Giovanna Fletcher hopes to win I’m A Celeb so she can fulfil acting ambition