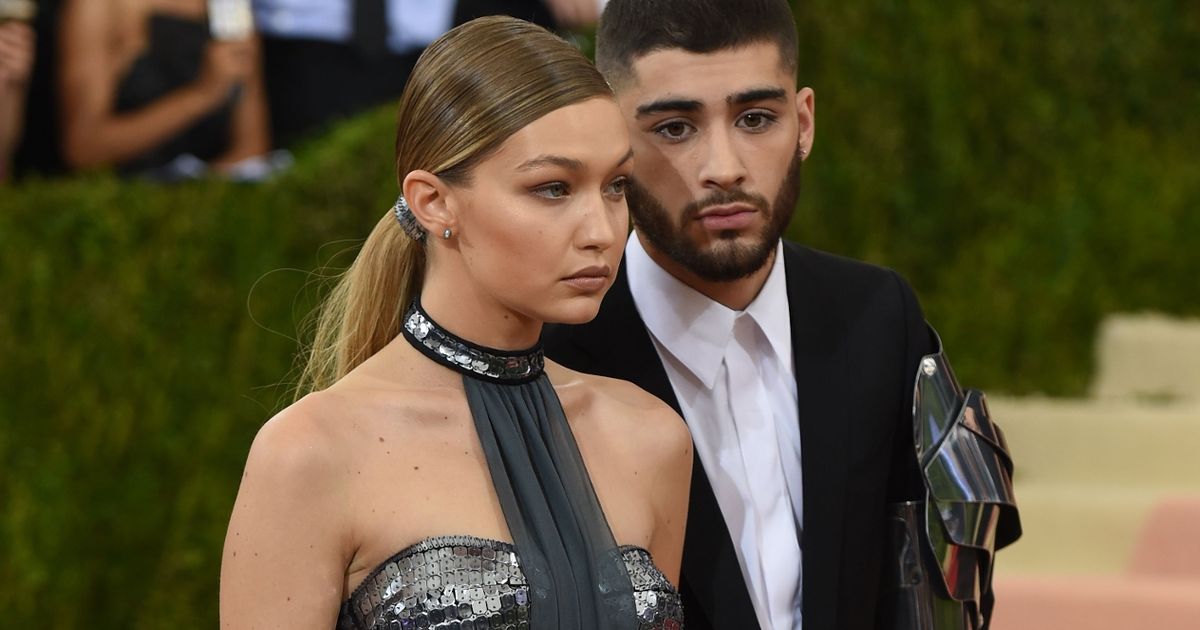 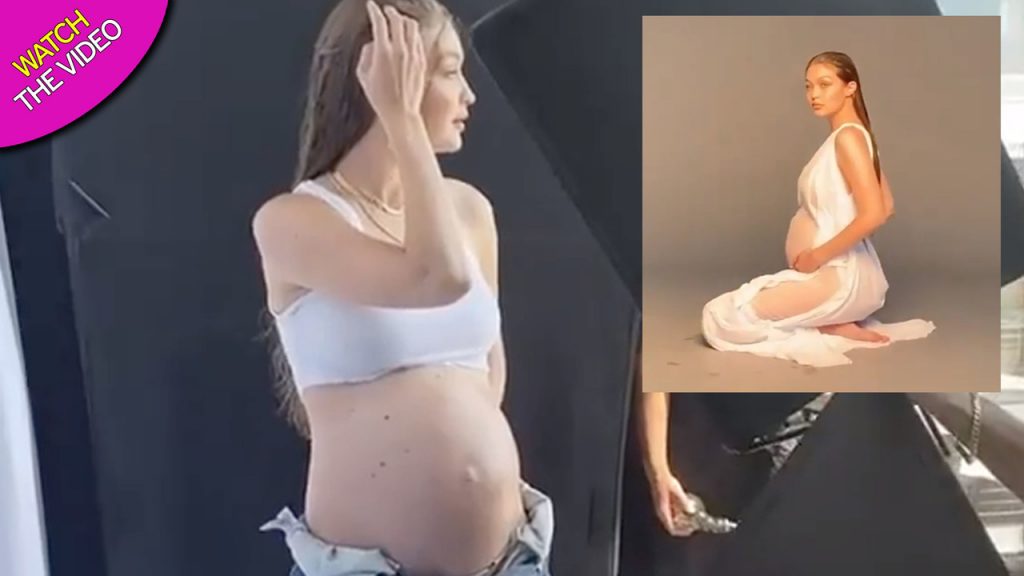 Speculation that supermodel Gigi Hadid has given birth to her first child has gone into overdrive following an Instagram post from her father.

Mohamed Hadid, a 71-year-old real estate developer, has sent fans of his daughter wild with a penned letter to his grandchild that he posted on Instagram.

Gigi, 25, is expecting her baby with former One Direction star Zayn Malik, 27, during September and this seems to be the closest hint that they could be parents already.

A photo of a handwritten letter appeared on the proud grandad-to-be’s Instagram on Wednesday and it was enough for fans of the couple to flood social media with their wishes of congratulations.

Captioning the pic, Mohamed wrote: “In the name of God the The merciful I want to say l love you and so proud of you. @gigihadid.” 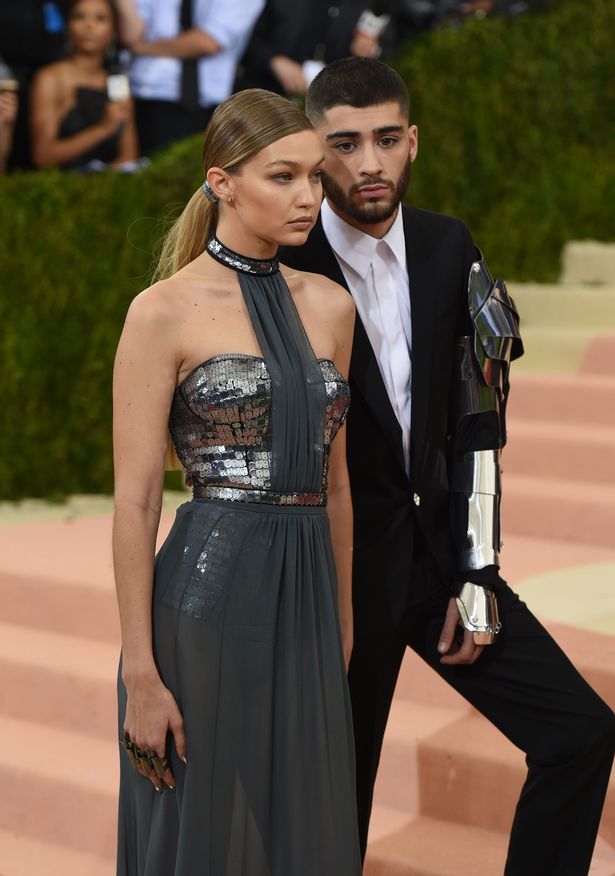 In the letter to the baby, he seems to have written: “Hello little grandchild, it is me, my heart as happy as can be. I wish for you the sun and moon. I wish for you a happy time.

“Know that grandpa’s always near all for anything, anything for you my dear.

“When I heard you were on the way, I smiled and wiped a tear away. I shed a tear because I know my heart would always belong to you.”

Fans are giddy with excitement as they await an official announcement that the Victoria Secrets model has given birth. 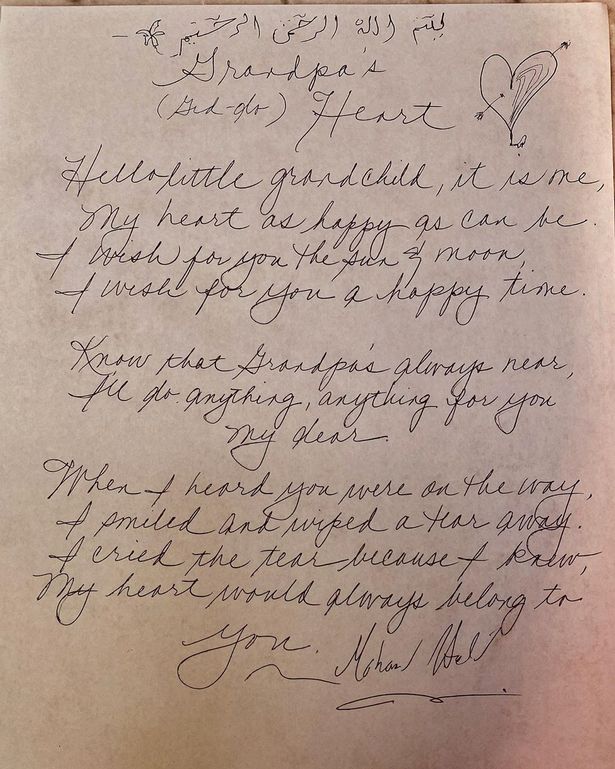 Back in April, on her 25th birthday, Gigi sent social media into a frenzy when she hinted that she was an expectant mother.

After much speculation following the birthday bash snaps, Gigi’s beloved mother Yolanda announced that her eldest daughter was in fact five months pregnant.

“Still shocked our little secret got leaked to the press,” said The Real Housewives of Beverley Hills star.

“Of course, we are so excited. I’m excited to become a oma [grandmother] in September especially after I lost my mom so recently.

“But this is the beauty of life, one soul leaves us and a new one comes in. We feel very blessed,” the 56-year-old told RTL Boulevard.

Orgeron on possibility of no fall football: "I don't let it enter my mind" »