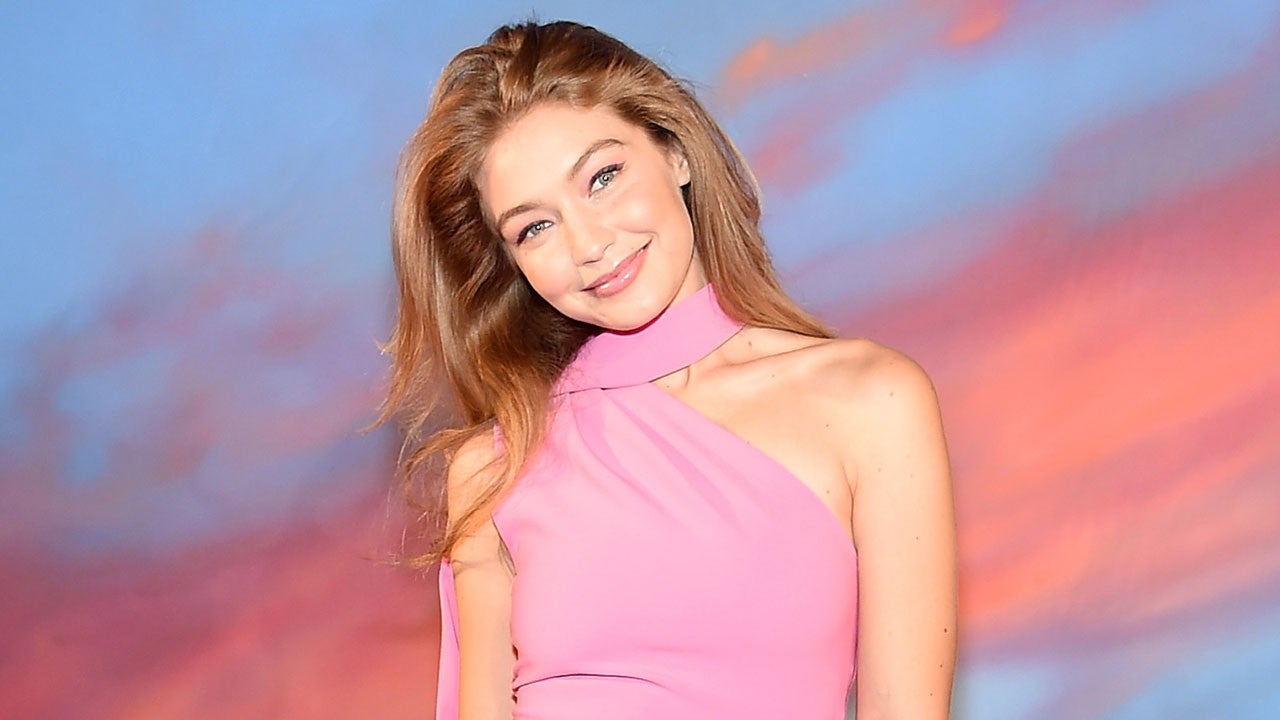 The supermodel is perhaps happier than ever now that she is a new mom. That being said, even though she’d like some privacy for her baby, she just couldn’t help but share some of that bliss with her loyal fans!

Gigi Hadid took to social media to give her followers another glimpse of her infant daughter, fathered by Zayn Malik!

The 25 year old mom posted a number of different pics on her go-to platform, including snaps of her and Zayn’s holiday decorations.

But the one picture that grabbed the most attention was the one that showed her holding the bundle of joy in her arms for the camera.

Cardi B Posts Cryptic Messages To Offset – Is There Trouble Is Paradise? »

While the baby’s face could not be seen since she was facing her mom, it is more than what the fans have been able to see until now.

The new parents confirmed the birth of their child back in September but since then, this is only the third time that fans get to see any part of the adorable infant.

Drake Has A Cute Crush On Salma Hayek – Check Out The Pic Of Him Snuggling Up To The Actress! »

In the caption, she gushed over her daughter, writing: ‘A whole new kind of busy and tired 😅❤️.But she’s da bestie so she got Christmas decorations early.’

Sure enough, Zayn and Gigi have been really busy as new parents but they did get to have a date night at home last month, while her mother, Yolanda Hadid took care of the baby in the meantime.

One source shared via ET that ‘The couple has completely thrown themselves into being hands-on parents and just had their first date night. Luckily, the couple had Yolanda around as she watched their daughter while the couple enjoyed quality time together. Gigi and Zayn have enjoyed time off work to focus on their relationship and their daughter. They’re more in love now than ever before. They love being new parents, and every day is an adventure.’