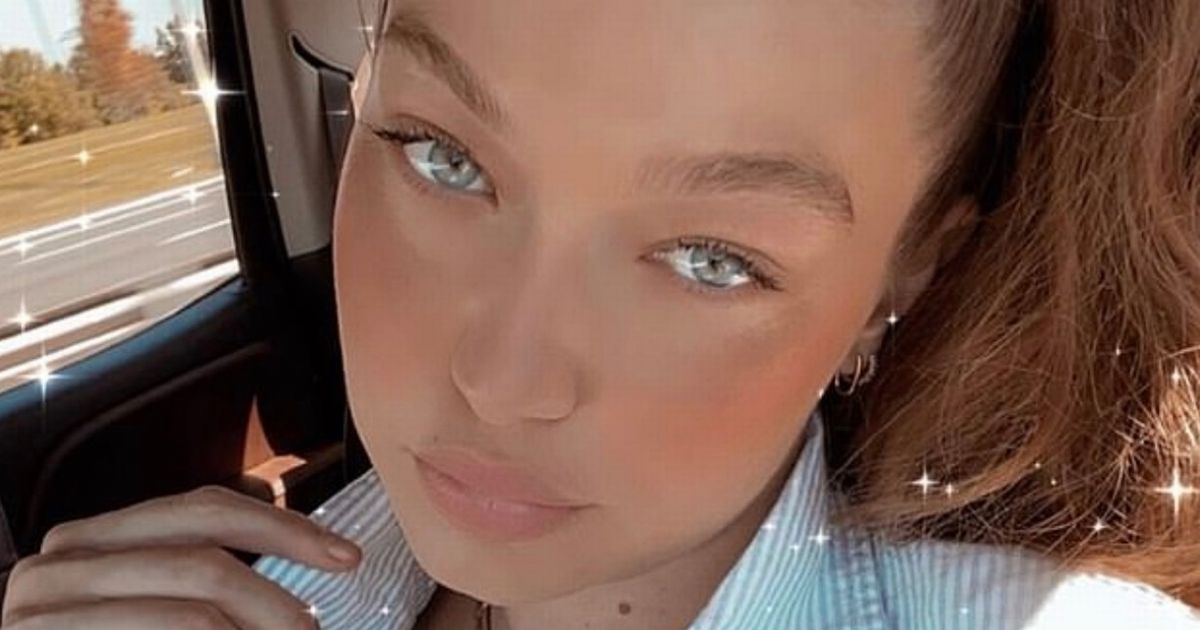 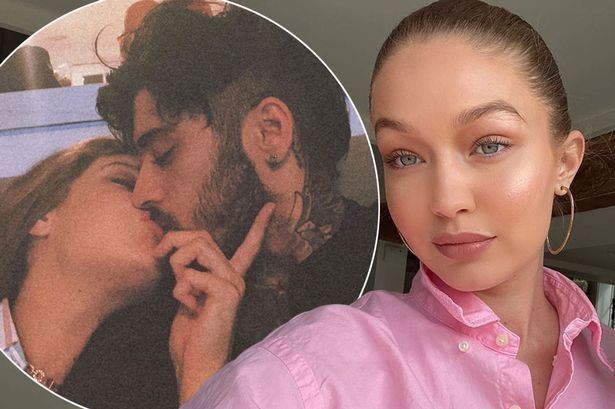 Supermodel Gigi Hadid has given fans insight into her pregnancy as she nears her due date.

The blonde beauty, 25, has taken to social media to detail what she has been grateful for this summer, including her pregnancy cravings.

The post then included images of all the things that Gigi liked most, including cinnamon pastries and sushi rolls.

The expectant mother also kept things fresh with a shot of strawberries that she picked from her garden, resting in a cute fruit bowl. 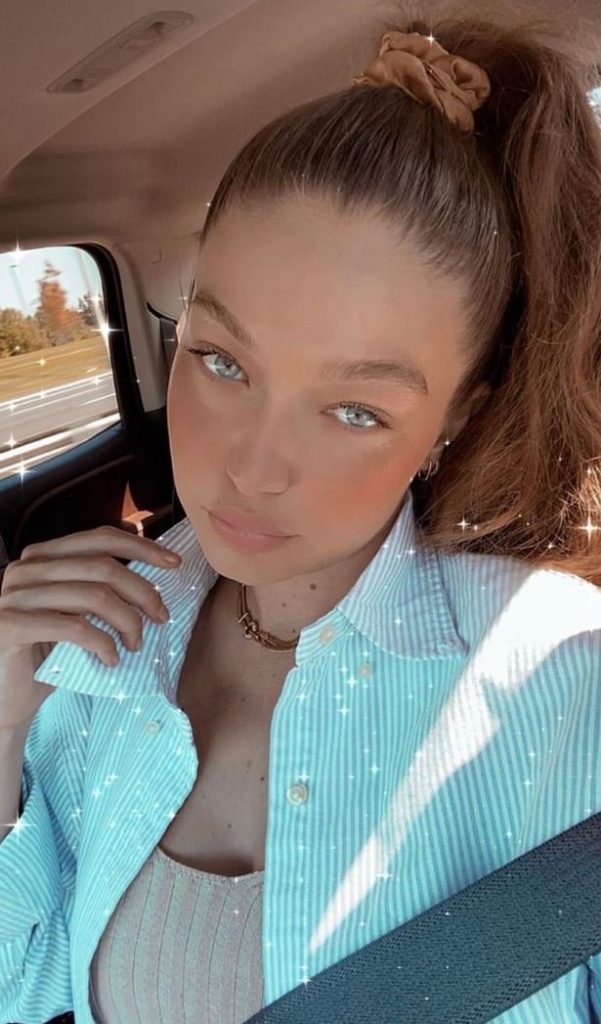 Gigi also showed off her own homemade sushi rolls with all of the raw ingredients on show.

As pregnant women are advised to avoid raw fish, Gigi made up for this by wrapping the rolls up to include avocado and other fresh vegetables including peppers. 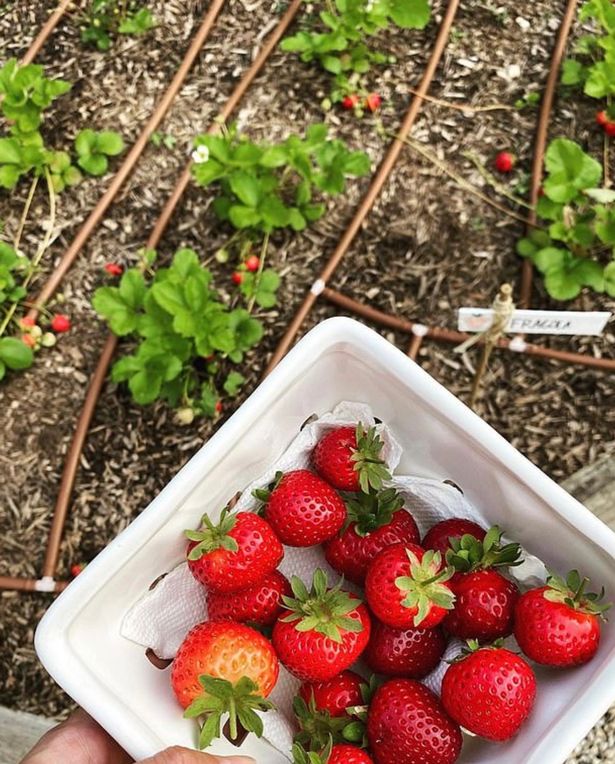 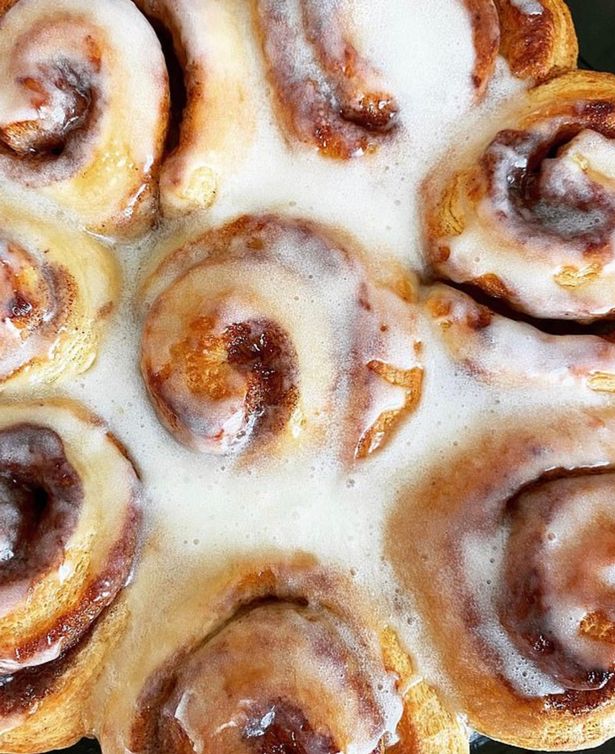 She also posted some gorgeous shots of the sky at sunset and more dramatic dark clouds above her farm in Pennsylvania.

Gigi and Zayn are now said to have returned to New York City after enjoying the rural setting of the Pennsylvanian bolthole. 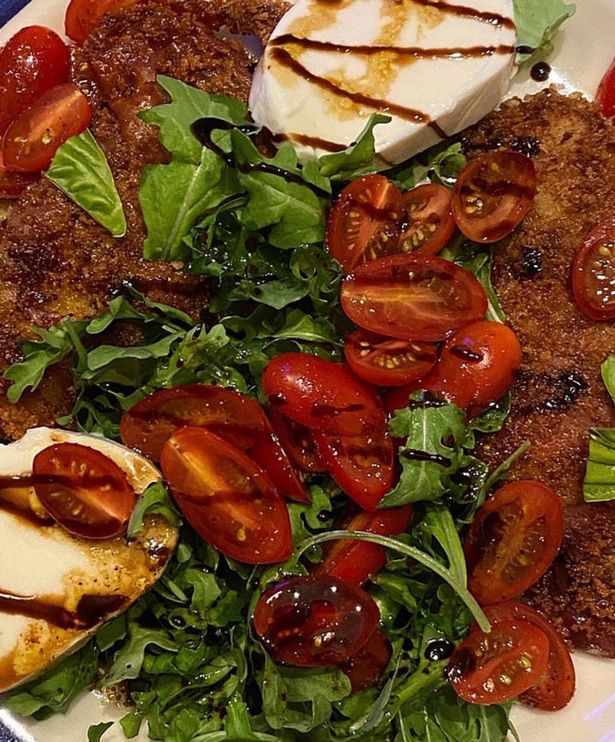 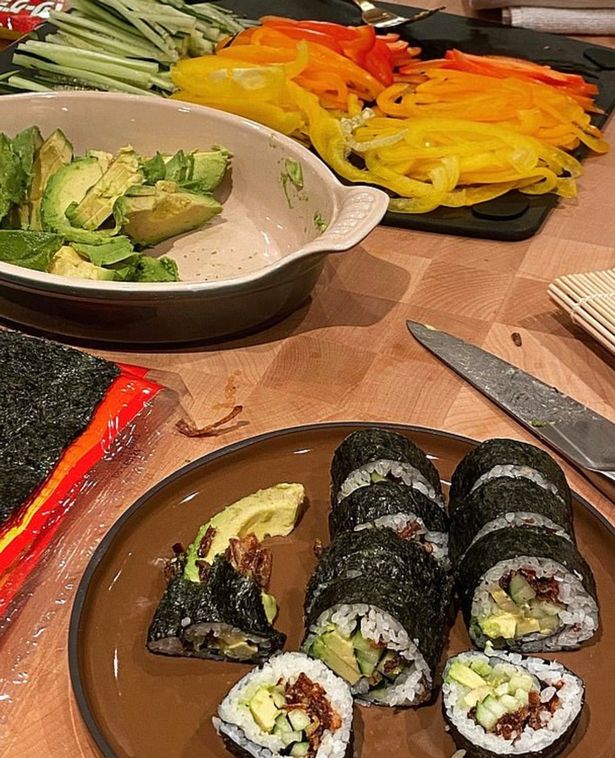 A source told Us Weekly magazine: “[They are] closer than ever. Gigi has been living at her mom’s farm with Zayn. She came back to NYC recently but she plans to spend most of her pregnancy there at the farm.”

The expectant mother recently opened up on Instagram about why she and Zayn have chosen to keep their pregnancy so private since announcing it publicly in April. 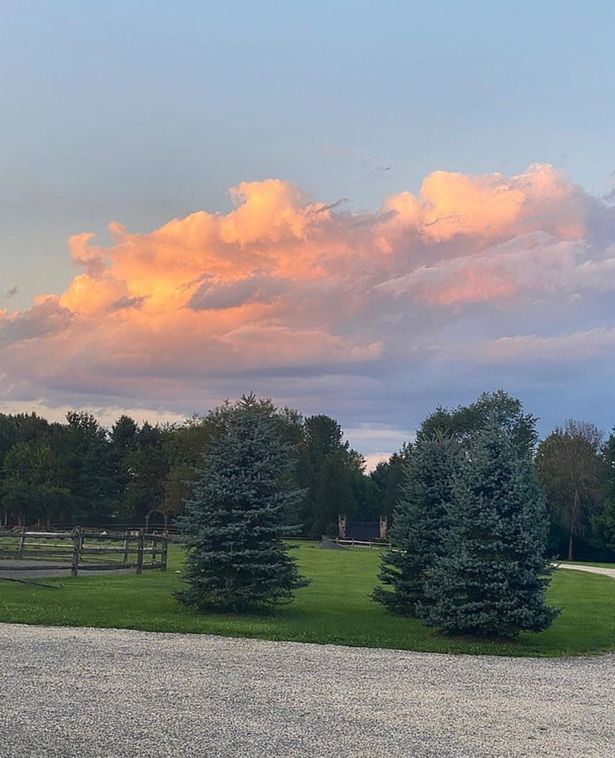 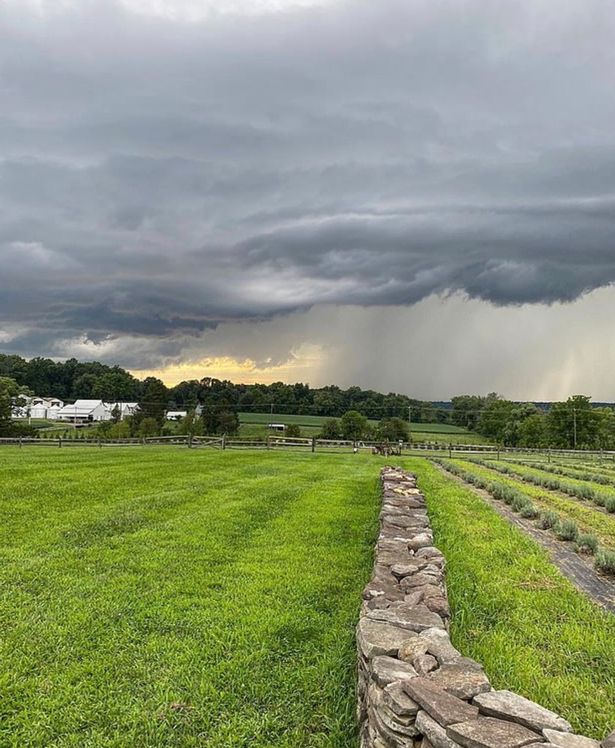 Gigi penned: “I’m so grateful for the positive comments and the questions, and wanting to know we’re all good and safe.

“Everything going is great and I love you guys. I do appreciate those positive comments. A lot of people are confused by why I am not sharing more but I am pregnant through a pandemic.

“Obviously my pregnancy is not the most important thing going on in the world. That’s the reason I’ve felt it’s not something I need to share, apart from with my family and friends.” 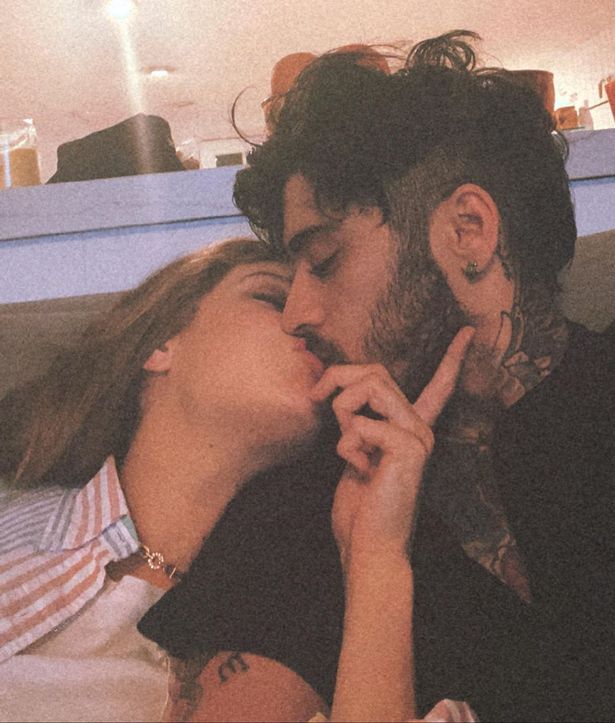 She continued: “Obviously a lot of people have lost lives due to coronavirus – that was in the beginning of quarantine and it’s still happening.

“And then we moved into the re-emergence of the BLM movement and I thought that our presence on social media should be used for that.”

Read More: Gigi Hadid gives sneak peek into her pregnancy with due date just weeks away

« Children could be "major drivers" of COVID spread, doctor says