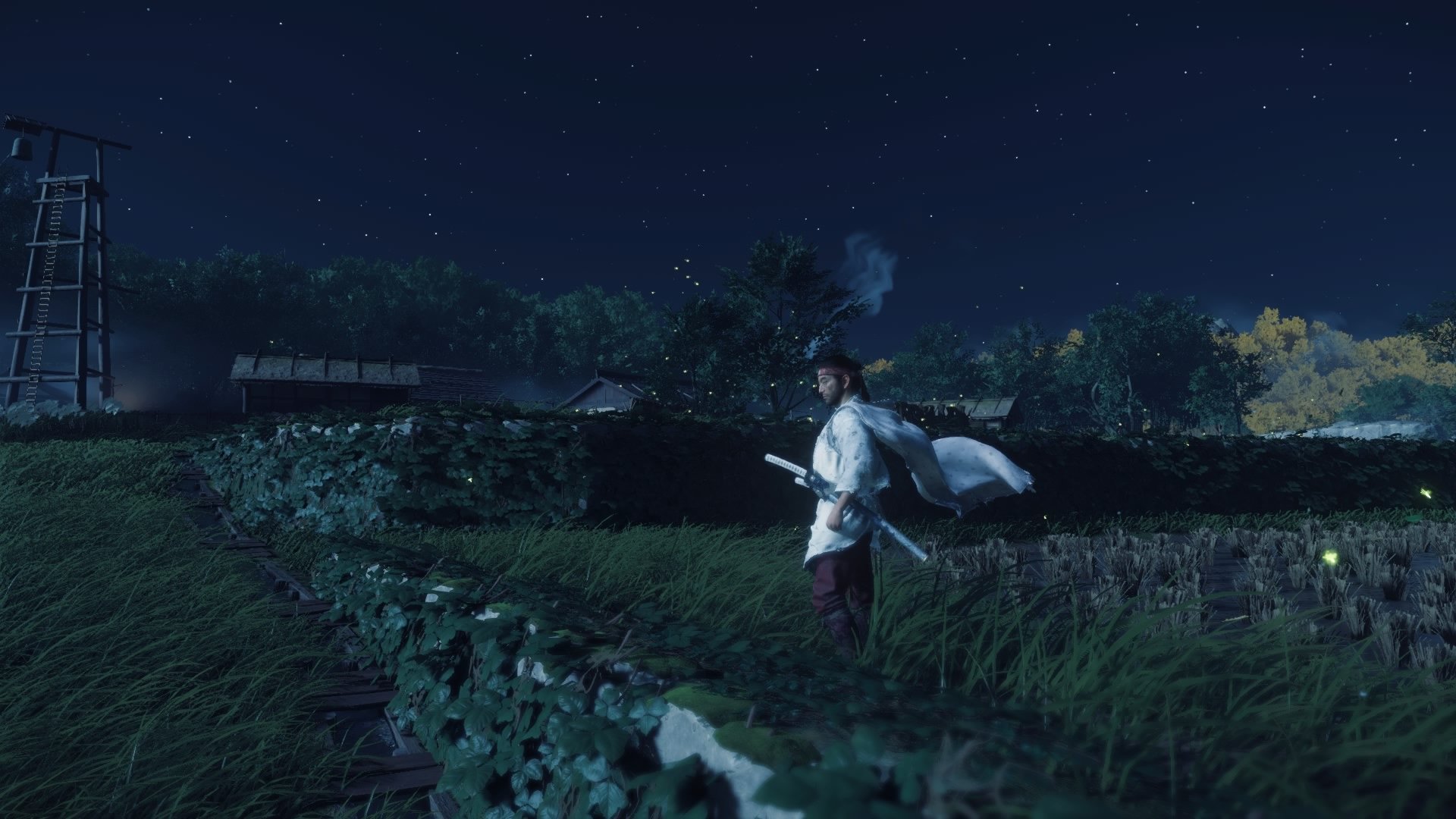 You could likely name the number of prominent studios that, after having struck gold with a new IP or title, would readily offer massive updates for free that brings with it a wealth of content ranging from multiplayer being added to new single-player content.

Even the ability to pet the dog, which as we all know, is vital to deriving pleasure from any game.

The patch dropped yesterday with a decent heft at 8.419 GB on the PlayStation 4 (as Ghost is an exclusive) and since then players have been once again set free to explore the fantastical lands of Tsushima; an island that is west of Japan that stymied the Mongolian invasion.

Within the patch comes a bit of content that people are going to already be excitedly diving into, with a new multiplayer mode that allows players to join forces with multiple classes and cut apart legions of enemies to earn rewards that are otherwise unattainable.

The game mode isn’t necessarily simple, either; communication and understanding of how your class best plays (i.e. positioning and targeting priorities) are necessary to cut down the more advanced hordes.

Sucker Punch isn’t sitting on their heels following this update either; they’ve committed developers to iron out the kinks in the Legends patch and a new patch will be on its way ‘soon’ to remove a lock in the Legends tutorial, as well as offering some networking fixes that have been a metaphorical thorn in the side.

We're working on fixes and will have a new patch as soon as these have been resolved.

Bask in this, gaming fans; a studio has experienced massive success and isn’t opting to immediately lock in profits with a slew of rushed microtransactions and loot boxes being stapled onto the title; some have already begun drawing comparisons to CD Projekt Red’s impeccable handling of the Witcher franchise where they similarly offered tons of free content, deep expansion packs, and earned the favor and fervor of fans on an international scale.

If Sucker Punch continues to curtail favor with Ghost of Tsushima, then the studio may very well be embarking on a note-worthy step at this moment that offers momentum for their future endeavors.

That being said, it is notably a console exclusive which will inevitably limit the level of audience they can readily engage with, at least at the moment. It has been rumored that Ghost could very well make its way cross-platform in the future once its current shelf-life wanes. Here’s hoping it arrives on PC.

« NeNe Leakes Praises Lizzo – Check Out The Video She Shared

CS:GO – ZywOo Grabs A ‘Couple’ Of Accolades Yesterday In Match Against Fnatic »