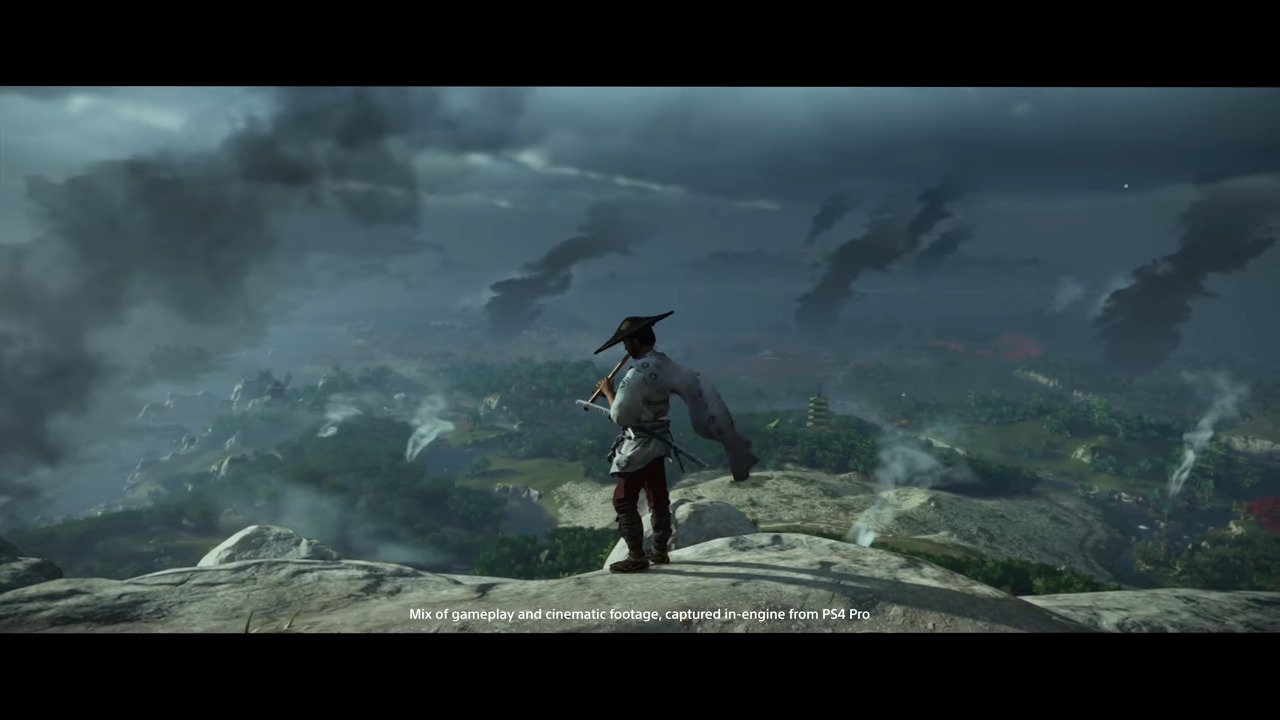 Of everything that we’ve seen concerning Sony Interactive Entertainments Ghost Of Tsushima, it is an absolute hit that brings heaps of lone-wolf samurai action exclusively to the PlayStation 4; at least for the moment.

Critics around the world have been praising the title for appropriately showcasing the 13th century of Japan as the Mongol empire attempts to finish their capture of eastern territories: Tsushima is the only land that stands in the way of a mainland Japan assault.

With authentic dialogue, a myriad number of approaches that players can take to surmount obstacles, and some wildly imaginative filters taking place with Kurosawa Mode, it can be a delicious foray into open-worlds.

It can also suffer from the standard open-world tropes: repetitive missions that offer ‘filler content’ as some may call it, a meandering journey that can feel as though you’re aimlessly wandering until you get to the next fight, and an odd lack of camera-locking onto enemies for battle can leave some scratching their heads.

Early purchasers, however, have a bit more in store for them than a complete lack of a camera-lock during intense battle sequences.

Ghost of Tsushima launches tomorrow, and with it comes a robust new Photo Mode. Here are some of the best images and videos we've captured with it: https://t.co/N8flQPBwst pic.twitter.com/bAW1p7XrYf

The camera struggles often to maintain the action within the frame, with wild angles completely obscuring views occasionally while interacting with tent flaps and other pieces of scenery.

There are options to shift the camera sensitivity from low, medium, or high, yet it ultimately does little to stymie the overall issue with the camera.

Expect to die often from simply not being able to position the camera properly, and getting it caught in various objects.

The second issue could well be patched; the frame rate on a PS4 Pro can drop down to 10 FPS during cutscenes, with some reports stating that it can occur on the standard PlayStation 4.

A quick fix for this is to pause the title momentarily, and then resume; the console should catch up and go back to playing at a higher frame rate that allows for a bit more immersion than watching a slideshow.

Speaking of slideshows, the PlayStation 4 preforms admirably well in Ghost of Tsushima in everything except for photo mode: the console can get a bit stressed out when you’re shifting weather effects while attempting to frame your perfect shot, yet more stutters have been reported on the PlayStation 4 Pro.

Overall, it’s already looking to be a large success to end the big titles of the PlayStation 4, coming on the heels of The Last Of Us 2 and FF7R, and it’s likely that frame rate issues and camera malarky will be patched out relatively soon. Just be forewarned before diving into the island of Tsushima.

Read More: Ghost Of Tsushima Launches On PS4 With A Few Headaches For Early Purchasers