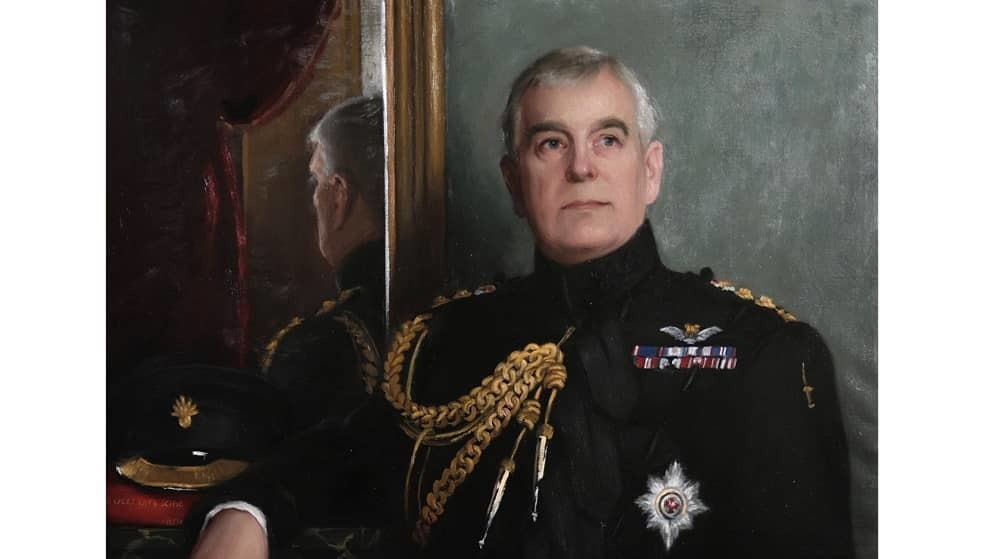 Ghislaine Maxwell Would Not Testify Against Prince Andrew, a Friend Says – Does She Have a Point?

Ghislaine Maxwell would not disclose anything about Prince Andrew and would most probably seek plea deal over charges relating to the exploitation of minor girls, her friend, Laura Goldman opined.

Goldman, a former investment banker, said she had talked to Maxwell in the past month, adding that the Epstein’s close friend was “coming to the end of the road.”

In an interview with the Today program on Saturday, Goldman said that Maxwell was grateful to the Duke of York for the support he offered when her father passed away in the 1990s.

According to Goldman, Ghislaine Maxwell would try to obtain a plea deal in which she might plead guilty in some charges.

Goldman also highlighted that Maxwell was under the control of Epstein. She reportedly expected that he would marry her if she finds him one more girl.

Maxwell faces six charges in the United States, among which conspiracy to convince underage girls to travel to engage in illegal sexual activities, conspiracy to transport them, and transportation of them, with an intent to engage in unlawful sexual acts two of perjury. If found guilty, she might face up to 35 years in prison.

The 17-page, six-count indictment filed by the Manhattan US attorney described Maxwell’s relationship to the disgraced late financier Epstein

as “personal and professional.” According to the indictment, they were in an intimate relationship between 1994 and 1997. Epstein also paid her to manage some of their properties.

The prosecutors also said that Maxwell pretended to be woman the alleged victims could trust. She has always declined any wrongdoing.

The British newspaper The Telegraph published a photograph on Saturday that appears to show Ghislaine Maxwell sitting on the throne in the Buckingham Palace along with the movie star Kevin Spacey in 2002.

According to internal sources, they were on a private tour in the Palace organized by Prince Andrew for the former US president, Bill Clinton.

Since the arrest of Maxwell in her secluded mansion in New Hampshire on Thursday, the pressure on Prince Andrew to talk to the FBI is increasing.

Audrey Strauss, acting US attorney for the southern New York District, said during a press conference that the Duke of York is welcome to go back to the States and talk to the prosecutors.

According to a source close to the Prince, his lawyers have already communicated with the US Department of Justice twice and are still awaiting a response.

Do you think that Ghislaine Maxwell will testify against Prince Andrew in return for a commuted sentence?

Read More: Ghislaine Maxwell Would Not Testify Against Prince Andrew, a Friend Says – Does She Have a Point?