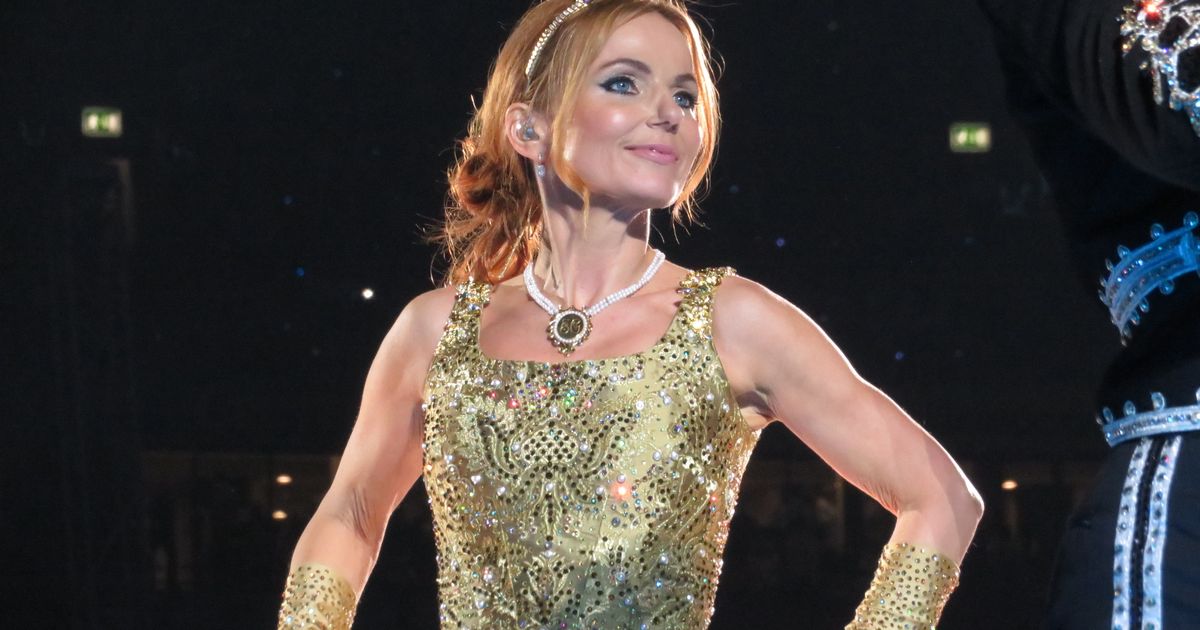 EXCLUSIVE: After a short-lived reunion with former boss Simon Fuller for their tour last year, Ginger Spice Geri Horner is now managing the girls as they plot further success 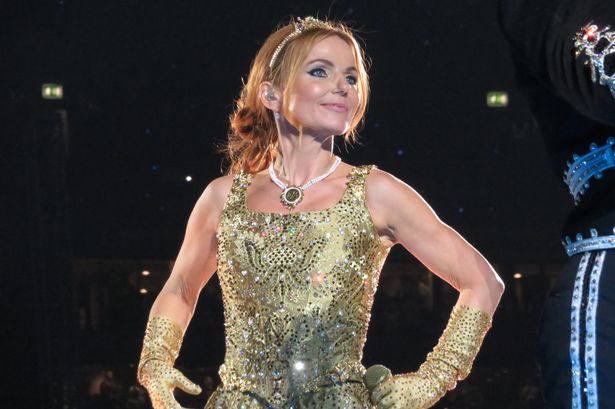 Geri Horner is now boss of the Spice Girls because they are “completely unmanageable”, says bandmate Mel C.

The girls famously fired guru Simon Fuller in 1997 to manage themselves – in a move orchestrated by Geri, 48, to have more control.

It caused a bitter falling out as the music mogul felt he was responsible for their huge success after signing them to his management company in 1995.

But they buried the hatchet in 2018, bringing him back for their comeback tour – only to part company with him and the Modest management firm. 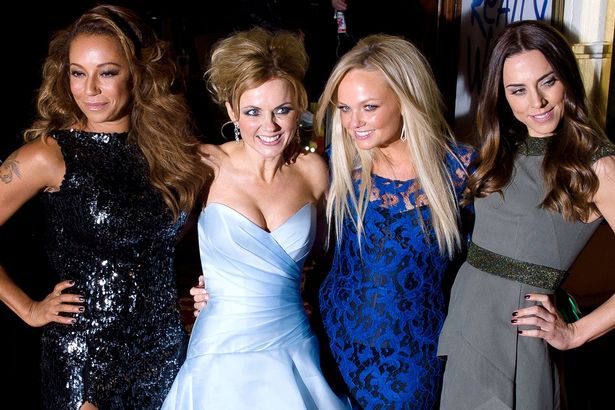 Mel C reveals: “Geri is pretty much managing us right now. The thing is, we’re pretty much unmanageable.

“So we did the tour last year and worked with Modest and it was a collaboration between Simon and Modest, and we felt like Modest were a good management company to work with because they’d done some big tours recently with Little Mix and One Direction.

“So they were good guys but yes, their purpose was served and they have been…” She then trails off. 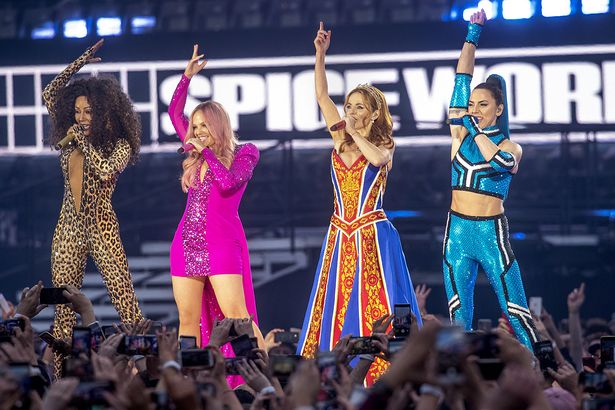 “It does make us chuckle that no one ever sticks around.

“Right, you’re done, next! It’s hard to find somebody.” Geri will have her work cut out keeping the Spices on top. They have sold more than 90 million records worldwide.

Their most recent tour was last year, but without Posh Spice Victoria. 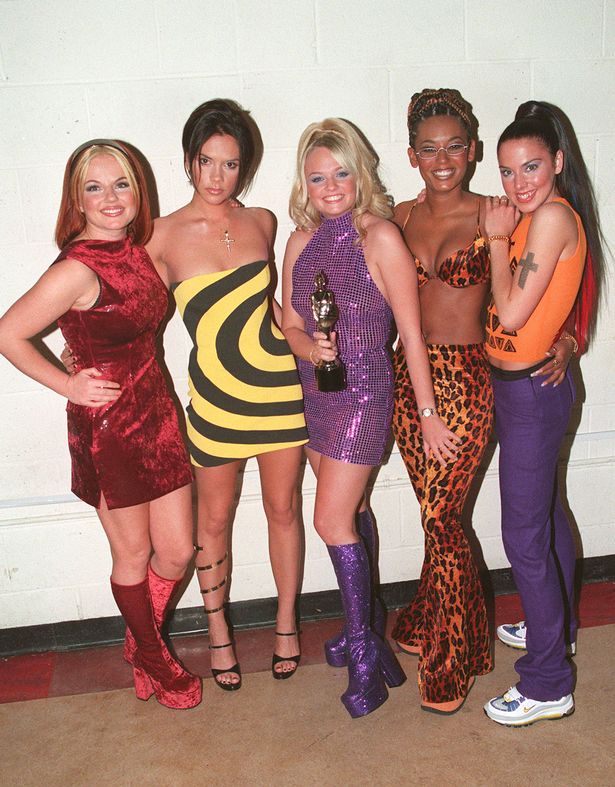 The girls have been planning how all five of them can mark 25 years since their debut single, Wannabe, next year.

Mel C adds on the Homo Sapiens podcast: “We have our WhatsApp group and we are all talking, but I can’t say more than that.”

This week Geri revealed how she was the victim of an assassination threat.

She told how Nazi nail-bomber David Copeland wanted her murdered for being best pals with gay superstar George Michael and said she would be shot at the Brits.

Despite police advice, she went on stage, telling cops: “I won’t be bullied.”