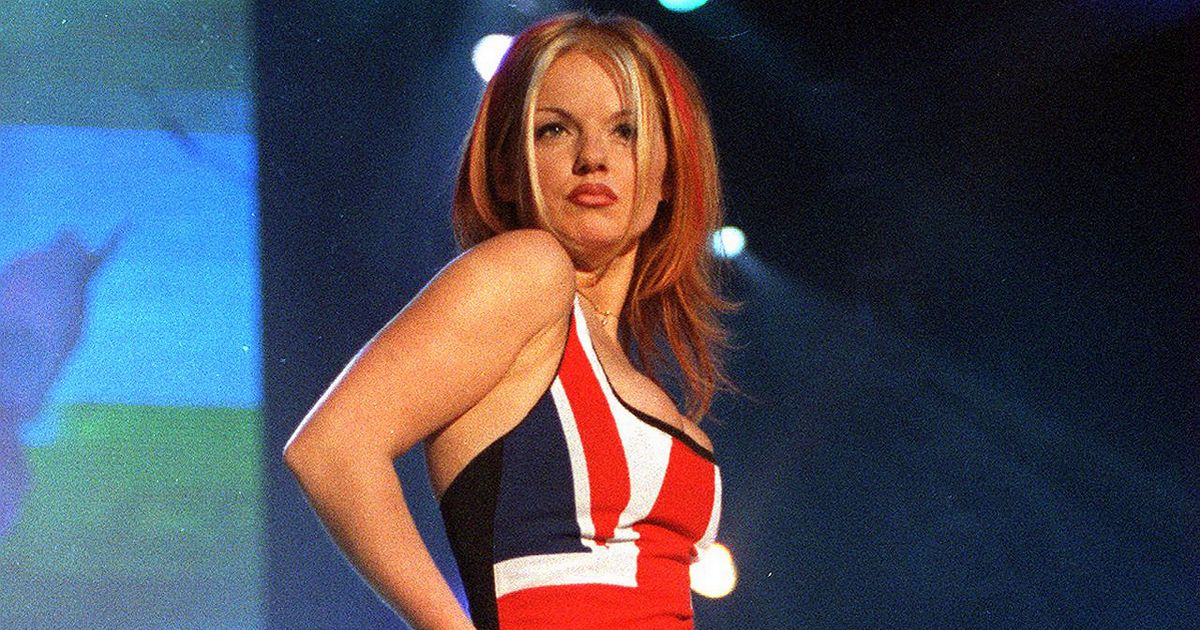 Forget performing at The Brits or meeting Nelson Mandela, Ginger Spice’s fondest moment was tucking into jacket potatoes with her bandmates 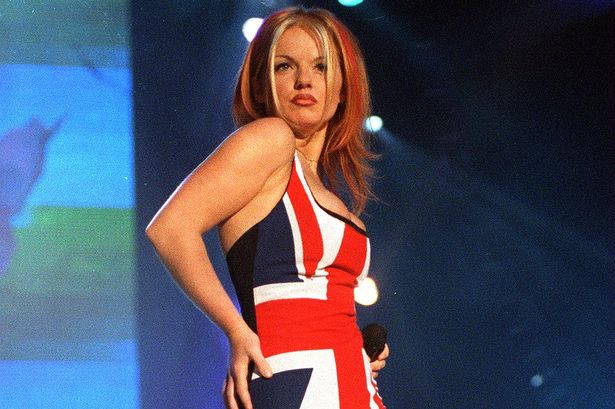 The Spice Girls have had their fair share of top life moments. Meeting Nelson Mandela, pinching Prince Charles’ bottom and performing at the Olympics to name a few.

But Ginger Spice star and renowned bottom pincher Geri Horner says her most prominent recollection from her time with the band is, er, eating baked potatoes.

When asked about her favourite 1990s memory and object, Geri replies: “It’s not quite an object but it is food. It’s a baked potato with beans on it.

“It was our go-to food. So when I think of sitting across the table with the girls it’s with a jacket potato and baked beans. As soon as I mentioned it, it brought back memories.” 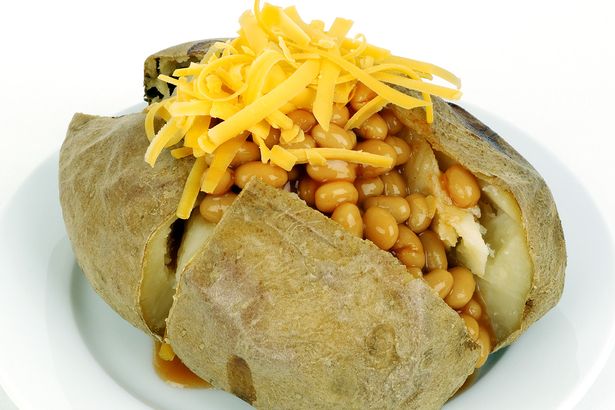 Mel C chips in: “It reminds me of lunchtimes when we were rehearsing, way before the world knew who the Spice Girls were.

“And I remember we were trying to be healthy, so we would have jacket potatoes with no butter.”

Geri adds: “Sometimes there would be a bit of butter or cheese if we were pushing the boat out…”

Despite fame, fortune and smash hits like Spice Up Your Life, it’s nice to know they stay grounded with the tatties.

Mel C and Geri also recall in their chat on BBC Radio 2’s Sounds Of The 90s show how they gate crashed the stage when Blur performed at the London Astoria.

Geri says: “We were like, ‘Oh, let’s go backstage. Maybe we can just dance on the stage and mosh with Damon Albarn. Maybe we could share the spotlight with Damon’.

“We were about 10 centimetres away from the spotlight, sharing it with Damon. And then suddenly this big arm scoops the pair of us… and we get dragged into the shadows by the security guard going, ‘I do not think so’.”

But things improved later. Mel C says: “We saw Damon at the after-party and he said if he knew it was us, he would have let us stay on.”

Towanda Braxton Flaunts Her Beautiful Skin In This Video »