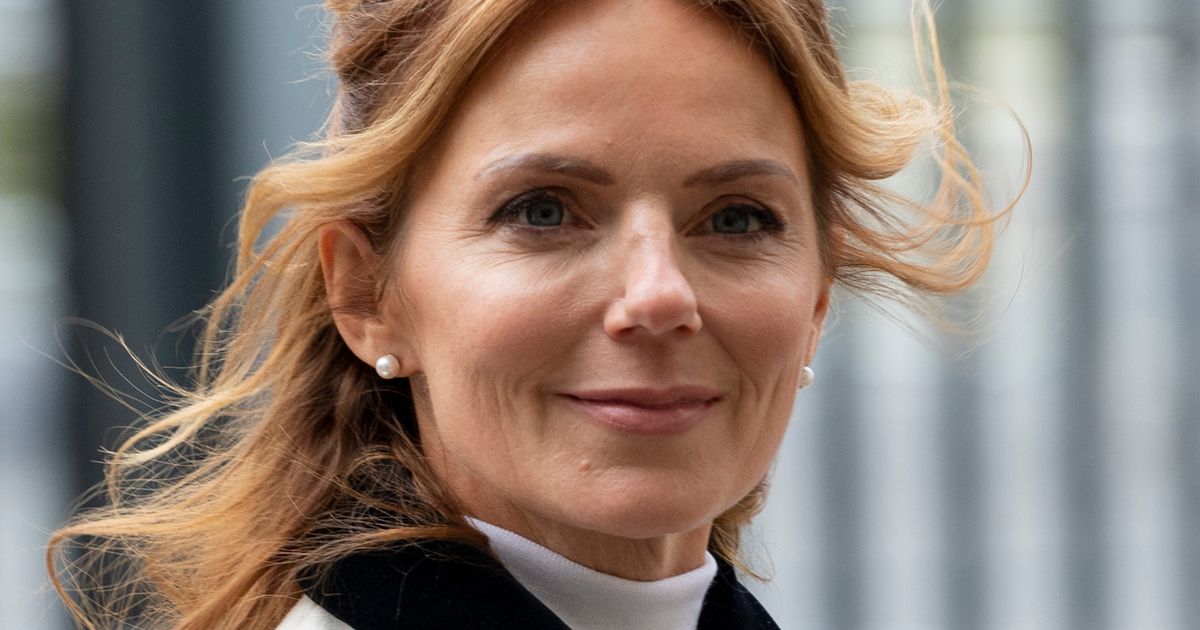 The artist formerly known as Ginger Spice – or, indeed, Geri Halliwell – is staying away from the recording booth in favour of putting pen to paper to write a new children’s novel series 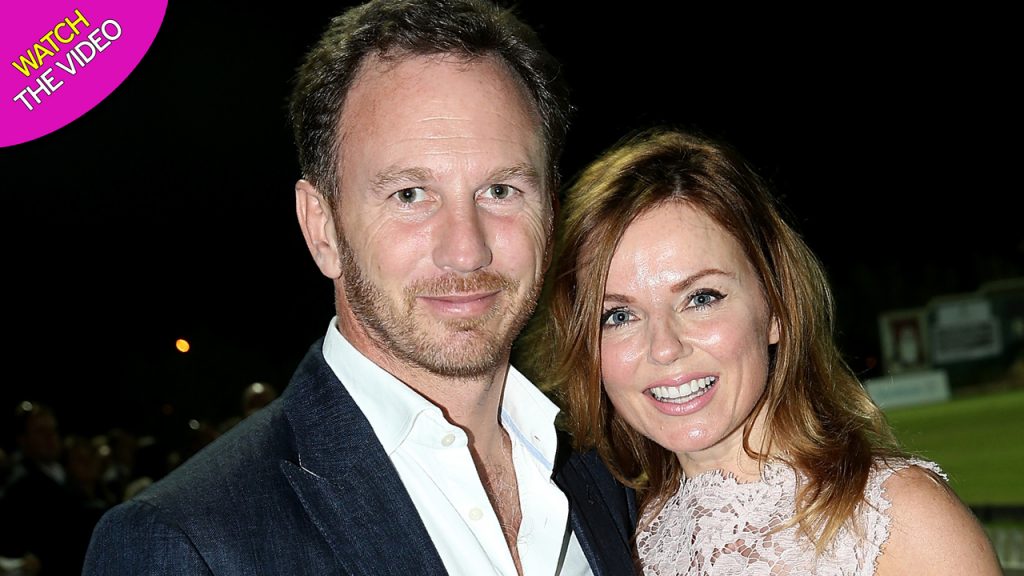 Geri Horner is turning her back on her solo career to focus on her writing children’s novels.

According to reports, the 48-year-old Spice Girls legend has trademarked the term “Rainbow Woman” which is believed to be the title of a planned children’s novel series.

The Mi Chico Latino singer is said to be putting plans to relaunch her solo music career on hold while she focuses on writing fiction.

While the star is also believed to have plans to secure merchandise, clothing and a TV series or film off the back of her Rainbow Woman character. 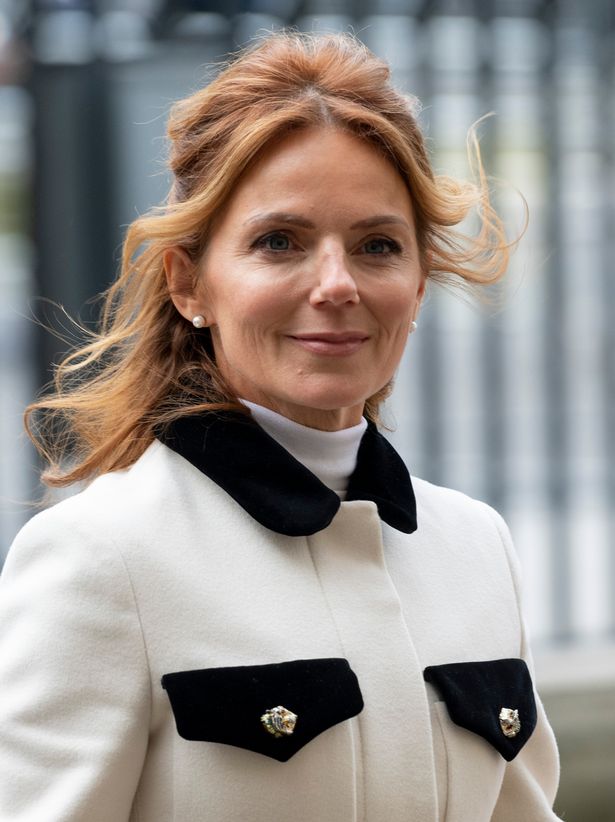 A source told The Sun: “Rainbow Woman will build on the Spice Girls’ ‘girl power’ ­legacy but will also celebrate ­diversity and LGBTQ people, which she has long been a supporter of.

“Geri is all about love and ­acceptance so it’s important for that to be at the ­centre of everything she does.

“She recently filed legal ­documents to protect the name Rainbow Woman and has been hard at work on the project. 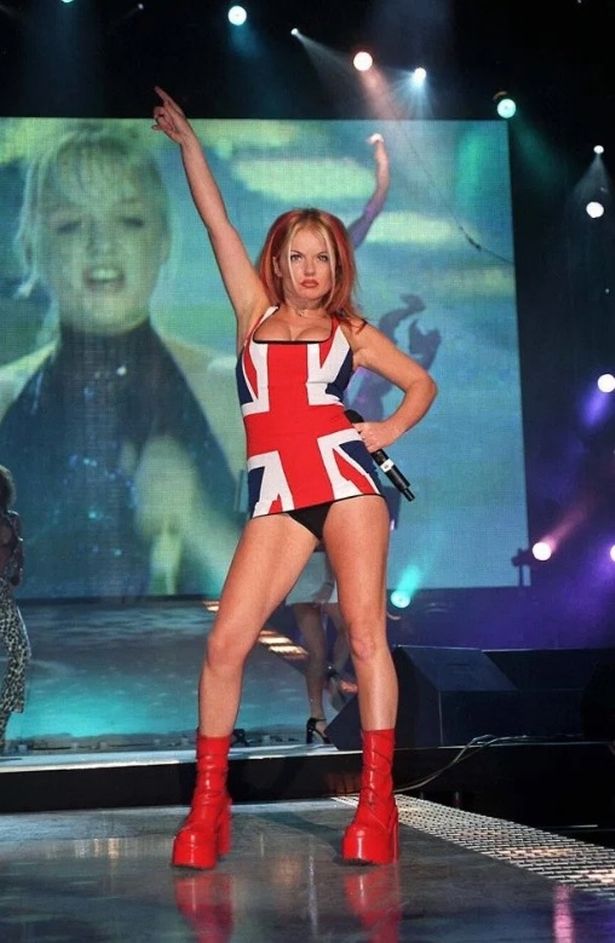 “The plan had been for the first book to be out later this year, in time for Christmas.”

Geri already has experience as a successful novel writer, having penned her first kids’ novel, Ugenia Lavender, in 2008.

The book sold 250,000 copies in just five months when it was first released.

Novel writing’s gain would appear to be the music world’s loss, however, as the singer is putting solo music dreams on hold. 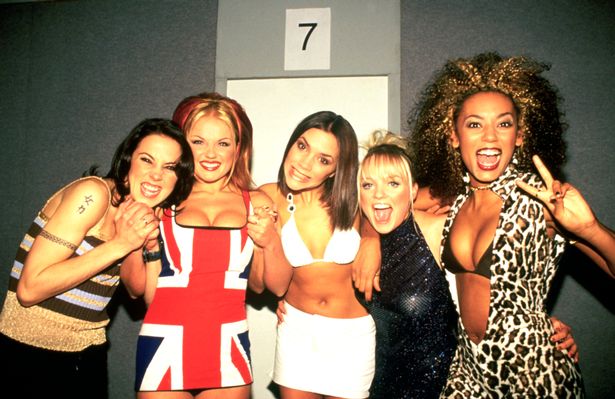 As well as being a member of the insanely successful Spice Girls, Geri enjoyed success as s solo artist after she sensationally quit the girl group in the 1990s.

She released three albums between 1999 and 2005 – and enjoyed number one hits with singles Mi Chico Latino, Lift Me Up, Bag It Up, and It’s Raining Men.