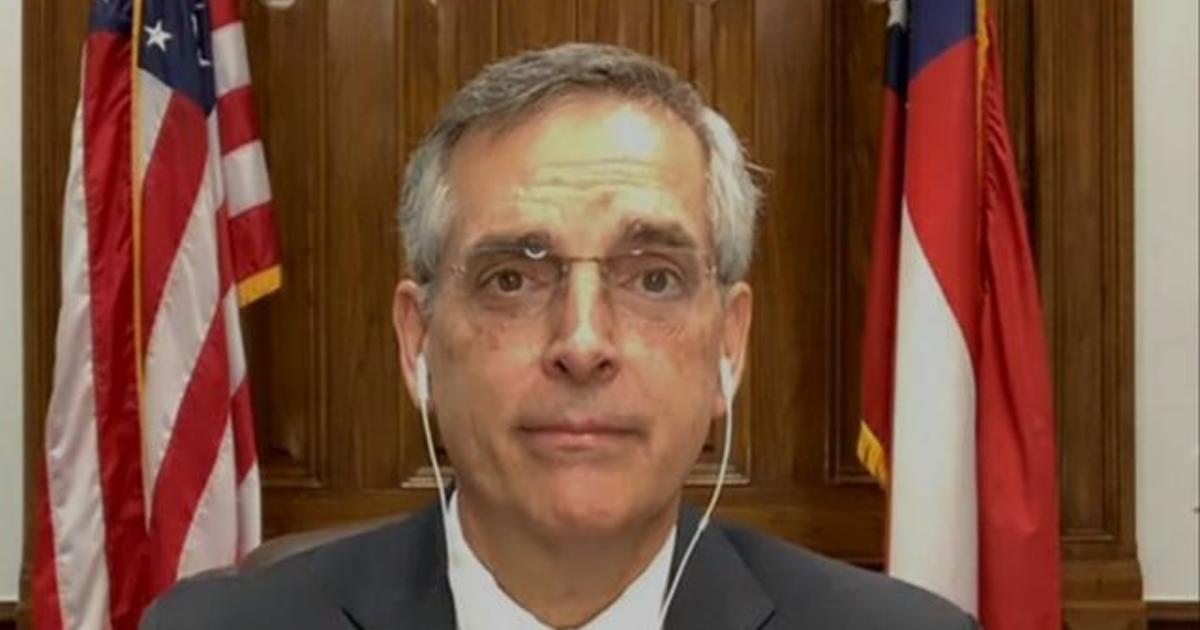 Georgia Secretary of State Brad Raffensperger has ordered a manual, by-hand ballot recount to be certified by November 20 in the presidential election. President Trump has claimed the state will be a “big presidential win,” despite facing a roughly 14,000-vote deficit. Meanwhile, both of Georgia’s Republican senators, who face runoff elections in January, have called on Raffensperger to resign, alleging without evidence that he failed to oversee a fair and secure election. Raffensperger discussed the path forward with Tony Dokoupil.

« U.S. breaks another coronavirus record as cases soar across the nation