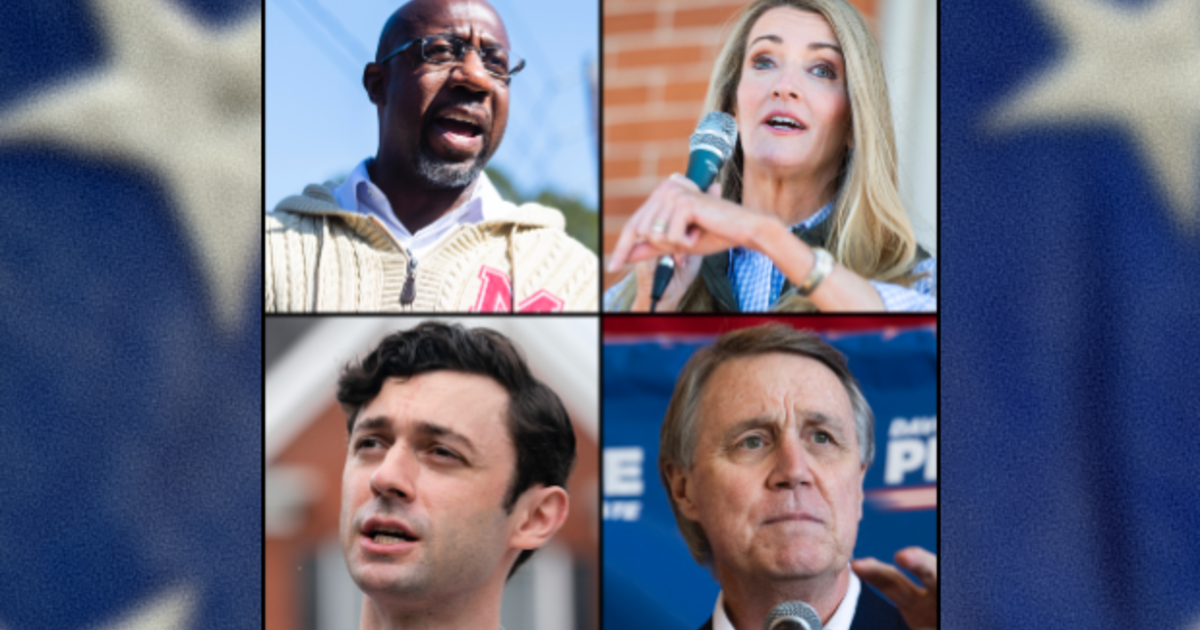 A Democratic official in Georgia is warning Democrats that it will be hard to replicate President-elect Joe Biden’s victory in the state in the Senate runoff elections. Democrats are hoping to defeat both Republican senators to flip control of the Senate.

“This election is not a continuation of what happened in November. It’s a complete reset. It’ll have a different character. It’ll have lower turnout, most likely,” Cobb County Democratic Party chairwoman Jacquelyn Bettadapur told CBSN “Red & Blue” anchor Elaine Quijano on Monday.

Mr. Biden won Georgia in November — flipping a state that hadn’t supported a Democrat for president in nearly three decades — after President Trump carried the state in 2016 by 5 points. Without Mr. Trump or Mr. Biden on the ballot, voter turnout is likely to follow the trend of being lower during non-presidential elections.

“We always see lower turnouts in runoff elections and in special elections,” Bettadapur said. We are primarily interested in just turning out any Democrat who voted in November. That’s our target audience, expecting that we will have closer to 50% turnout than the 70% turnout we had overall in November.”

Last week, Georgia Representative-elect Carolyn Bourdeaux said the key to defeating Perdue and Loeffler is getting voters to the polls. Bourdeaux was the only Democratic candidate to flip a House seat in 2020.

Both parties have been urging voters to cast their ballots early, even as some Republicans and Mr. Trump claim the November election was fraudulent.

In Cobb County, the state’s third largest county, only five early voting sites are open, compared to 11 during the general election. The county plans to open two more locations in the coming weeks. Elections Director Janine Eveler cited staffing issues as reason for fewer polling locations for the runoff.