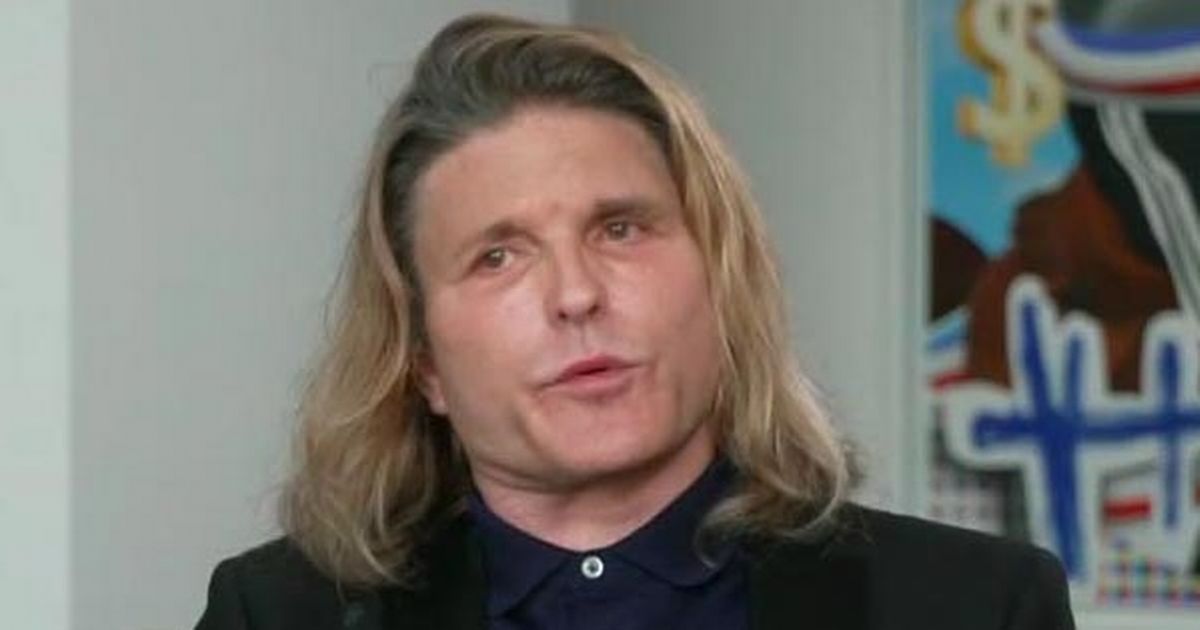 George Michael’s ex, Kenny Goss, has spoken about the singer’s untimely death in his first TV interview for five years, telling Piers Morgan that they “expected him to die” 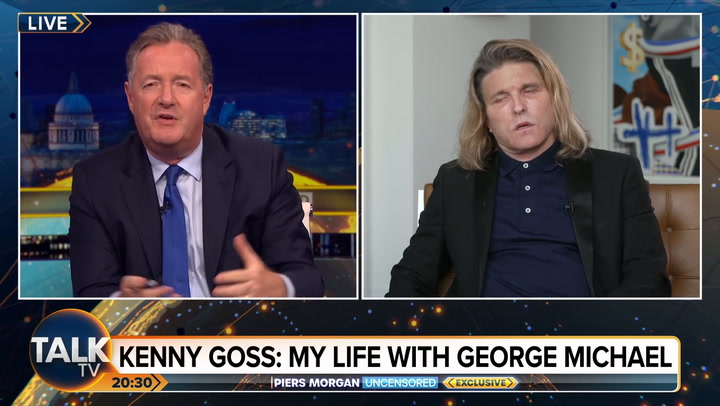 George Michael’s ex, Kenny Goss, has spoken about the singer’s death and how they had “expected him to die”, in his first TV interview for five years.

Former Wham! singer George, died in 2016 but Kenny said that it didn’t come as a surprise, as she opened up on TalkTV’s Piers Morgan Uncensored.

Explaining his feelings about George’s untimely passing, Kenny told Piers: “We all expected him to die. I had spent so much time when we lived together, being worried about him.

“Honestly, he hated the fact that I worried about him so much.

“What’s the line he says in one of his songs? He says, ‘I can see it in your eyes when you look at me that way, it tears me in two.’ And it really did. I just didn’t know what to do.”

George Michael’s ex has spoken out about their relationship

Kenny added: “What I always do notice, is there was a lot longer time that I was incredibly happy with him than I was worried with him.

“He always said that I saved his life. I think that’s a bit much but I really did try.”

Speaking about how George was away from the limelight, Kenny said that he was “honest”.

Kenny continued: “George was one of the most honest people I’ve ever met. and sometimes he almost used honesty as a weapon.

He added: “I don’t think he ever thought he had a good looking moment in his life. I always tried to remind him or tell him, you know, ‘You look really good today. You’re a handsome man’.

“It was very difficult for him… People would think he would have a much higher sense of, ‘Hey, I’m a good looking guy.’”

Kenny said that George would often want to hear his best attributes called out.

He continued: “I’ll never forget, we’d probably been together two weeks or maybe three. He came home and he said, ‘Darling, what’s good looking about me?’ He said, someone said you were better looking at me…

“There were so many things I should have said, but I said your lips. [I should have said] everything… I mean, you know, he was always voted most handsome in the world, all these different things.

“But what he did know was that he was a talented man, and a good songwriter. I mean he was a good man.”

Kenny concluded: “He was one of the most wonderful men in the world.”

The pair were thought to have had an open relationship, and Kenny confessed: “He was probably more open than me but I loved him very much, he knew that.”

Speaking about George’s downward spiral towards his death, Kenny said that he has had enough of being labelled as “long suffering”.

He said: ” I was worried about him all the time. Please don’t say that the wrong way, if you love someone you are worried about them.”

Talking about being labelled “long suffering”, Kenny went on to say: “If you Google my name it often says ‘long suffering partner Kenny Goss, long suffering Texan’. And, you know, I really did try to be always be there for him and he knew that.

“I know he chose me to please his mother. I mean, he told me that. He had this view that his mother and I were very much alike.

“And in a lot of ways we were. I would say, I’m much more a guy that plays by rules and she was kind of the same way.

“I’m also not judgmental at all. If you’re told to drive at this speed, I drive at that speed and, you know, and he really played by his own rules.”