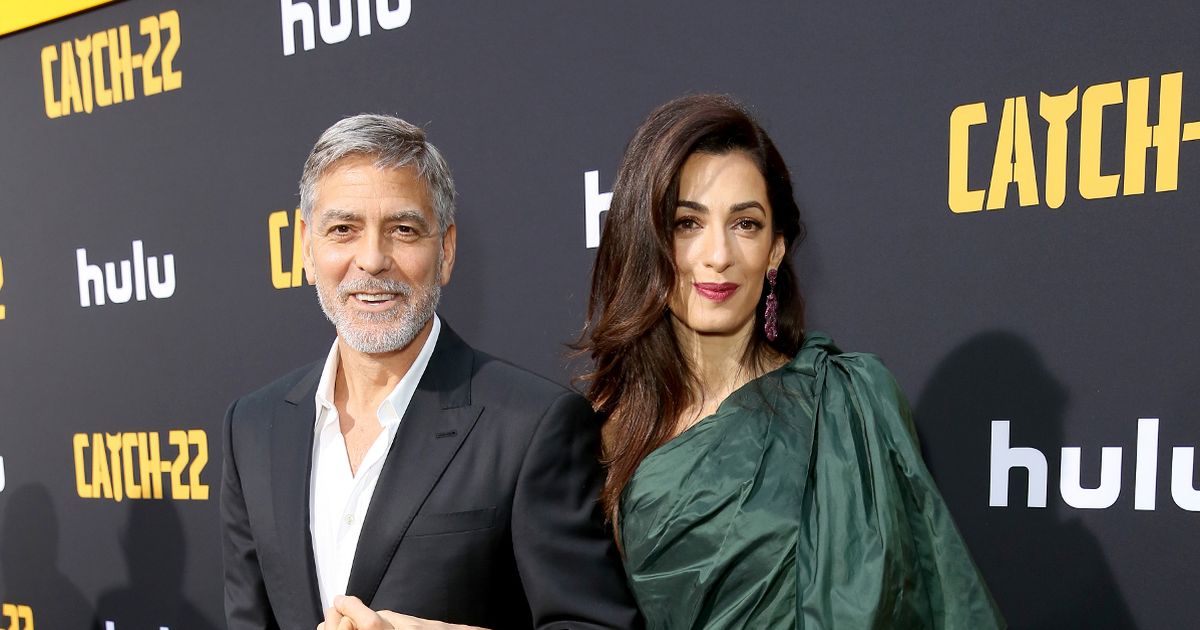 George Clooney slated 2020 as “crappy” but he admitted he was very lucky to have a spacious home, thanks to his lucrative acting career 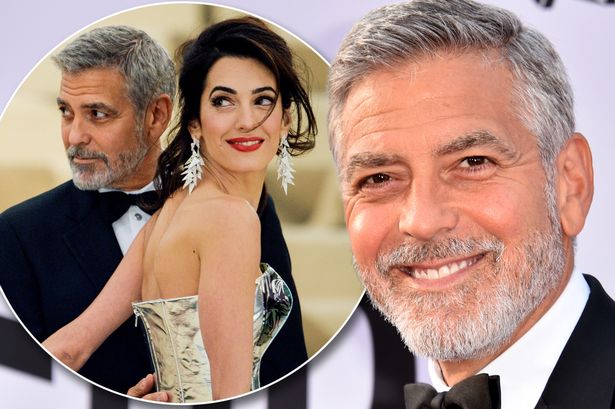 George Clooney blasted 2020 as a “crappy” year for everyone.

The Hollywood star, 59, admitted he was incredibly lucky to have a spacious home – thanks to his successful career.

His family – including wife Amal as well as twins Ella and Alexander – have been hunkered down at their Los Angeles home.

He told The Guardian : “This has been a crappy year for everyone. Started badly and ran badly all year long, until recently…

“But I’m very lucky. I ended up having a successful career. I wound up living in a home with some space in it. We can walk around outside.” 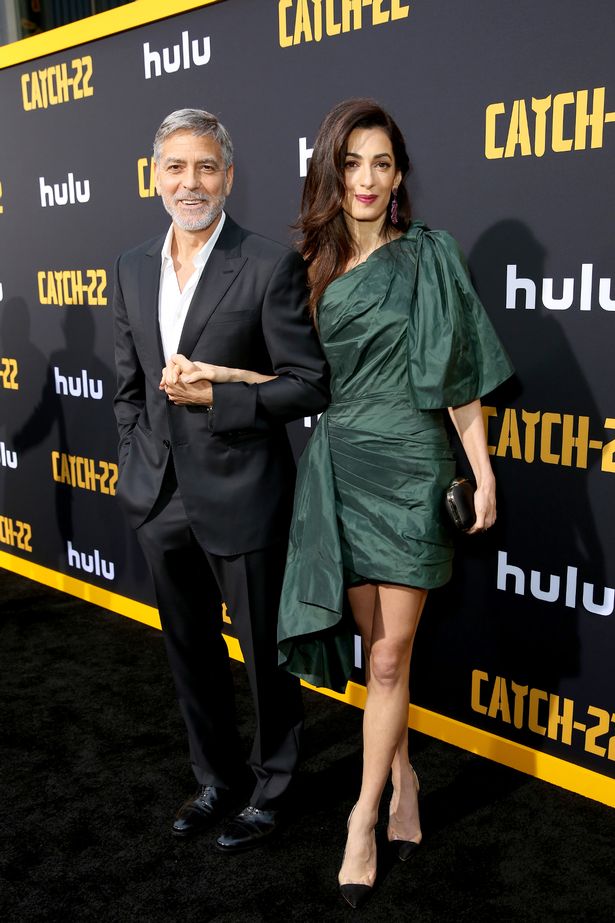 George revealed they had been careful about outings outside of their home because of his child Alexander’s asthma.

He added: “They say [Covid-19]’s not so bad on young people. But do we know that? We don’t know anything about the longterm of this yet.”

The Midnight Sky actor has an estimated worth of $500 million, according to reports. 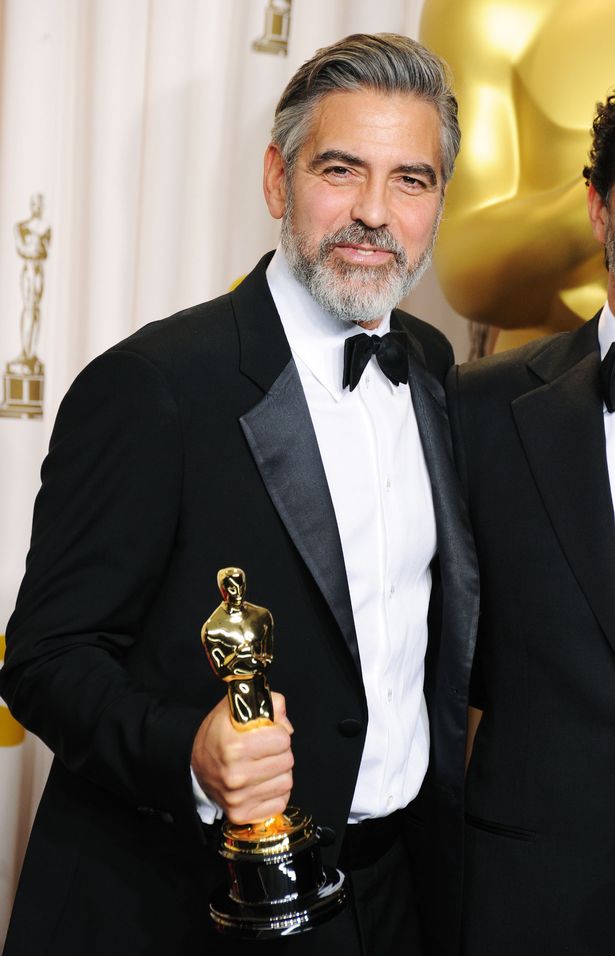 It comes after George recently told The Mirror he was rushed to hospital after losing almost 2 stone for new film role.

Just four days before he was due to start filming the movie The Midnight Sky, he wound up in hospital.

George was diagnosed with pancreatitis, which can prove life-threatening, and he had to spend days in a hospital. 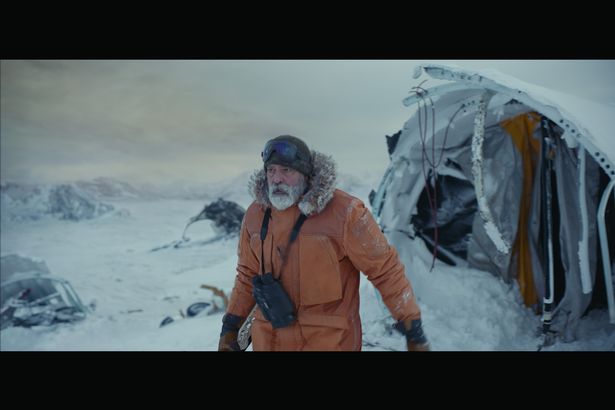 The star believed his diet could have added to his illness after he shed so many pounds for the role.