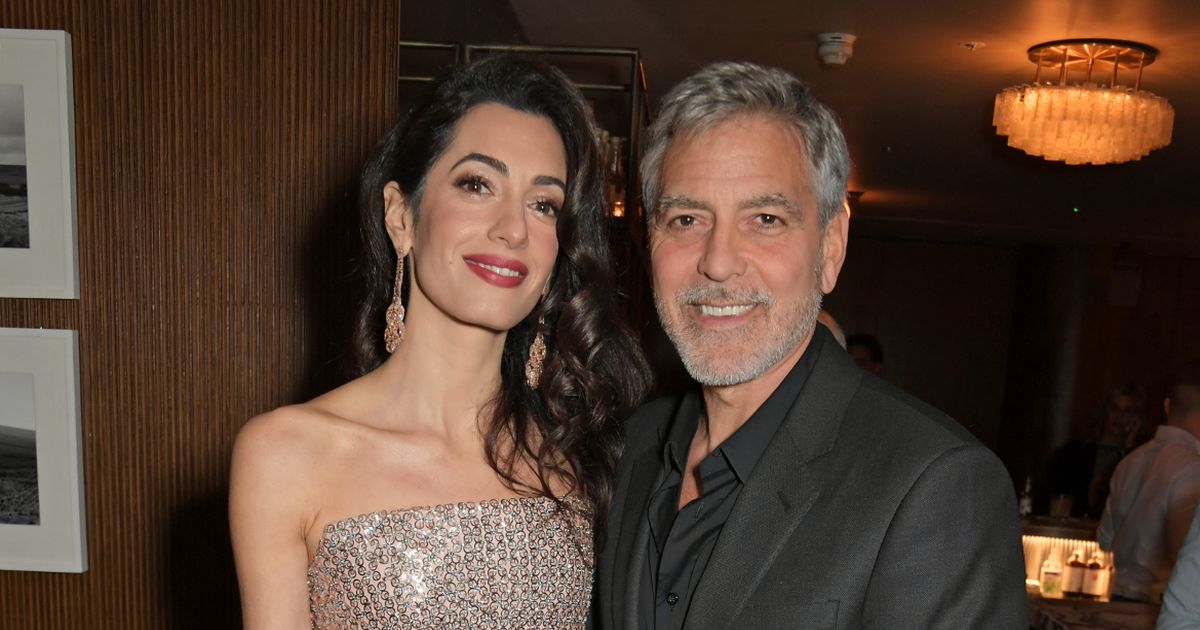 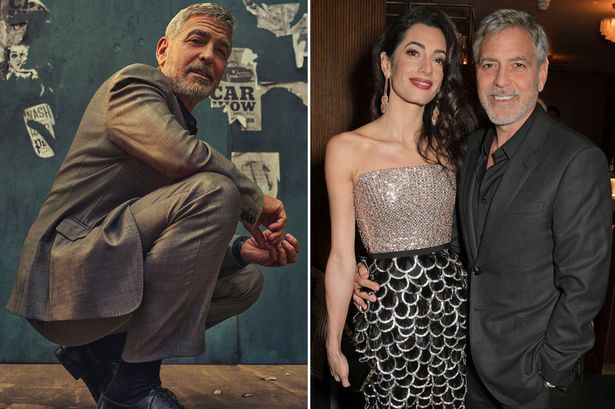 George Clooney has made a rare comment about his love life as he gushed over his wife Amal.

The Ocean’s Eleven actor, 59, said he never wanted to marry or have children under he met his other half, 42.

He married Amal in a lavish ceremony in Italy back in 2014 and they then welcomed twins Ella and Alexander, three, in 2017.

Speaking to GQ, George said: “For 36 years, I was the guy that if some kid popped up and started crying, I’d be like, ‘Are you f***ing kidding me?’ And now suddenly I’m the guy with the kid, you know?’ 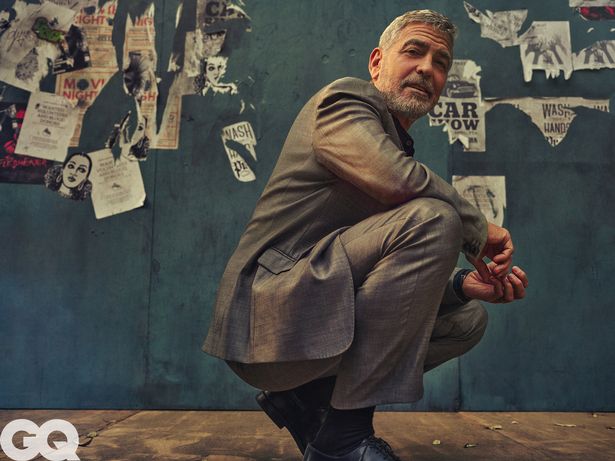 “I was like, ‘I’m never getting married. I’m not gonna have kids I’m gonna work, I’ve got great friends, my life is full, I’m doing well.

“And I didn’t know how un-full it was until I met Amal. And then everything changed.

“And I was like, ‘Oh, actually, this has been a huge empty space.” 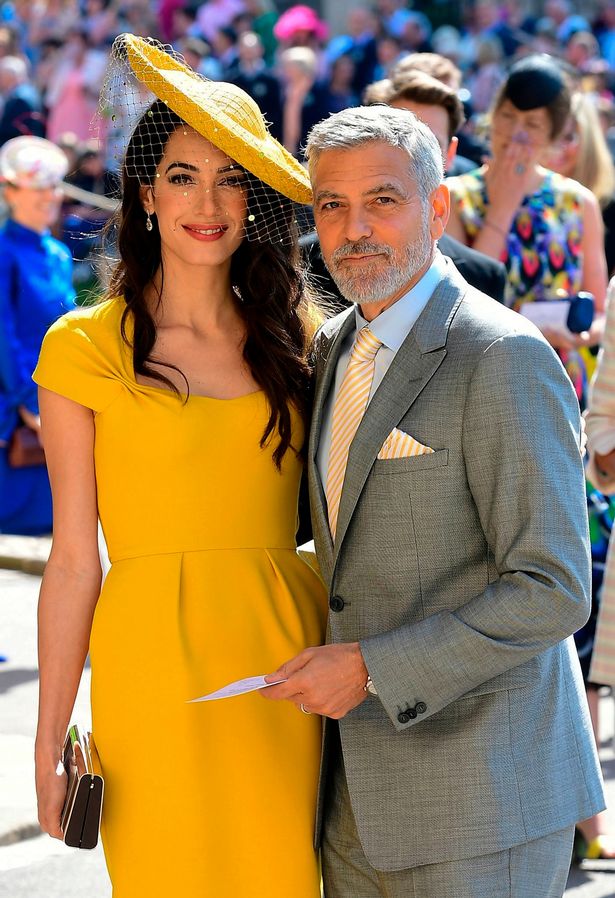 “I’d never been in the position where someone else’s life was infinitely more important to me than my own.

“And then tack on two more individuals, who are small and have to be fed.’

Also in the interview, George spoke about how his career is changing, in particular how he’s now more regularly seen behind the camera. 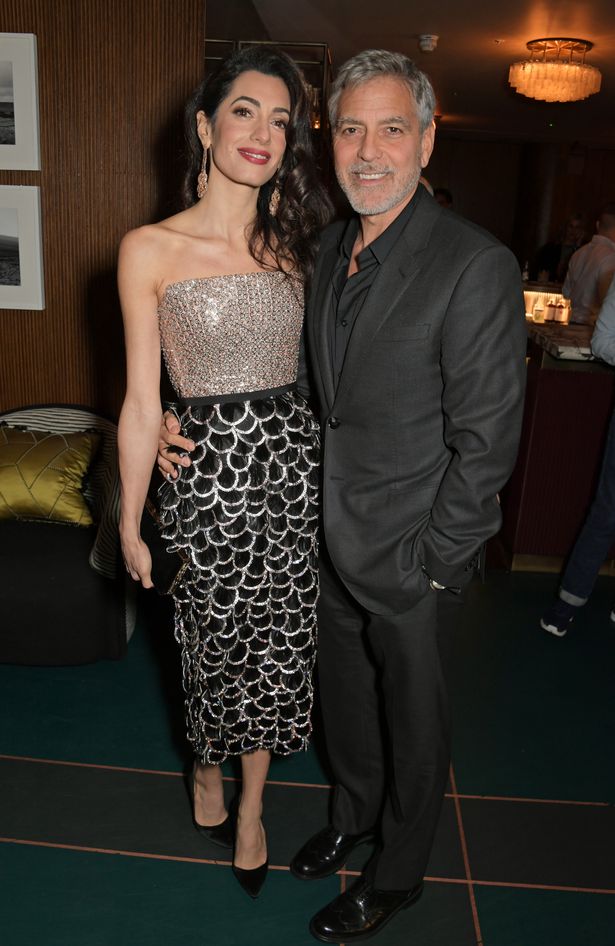 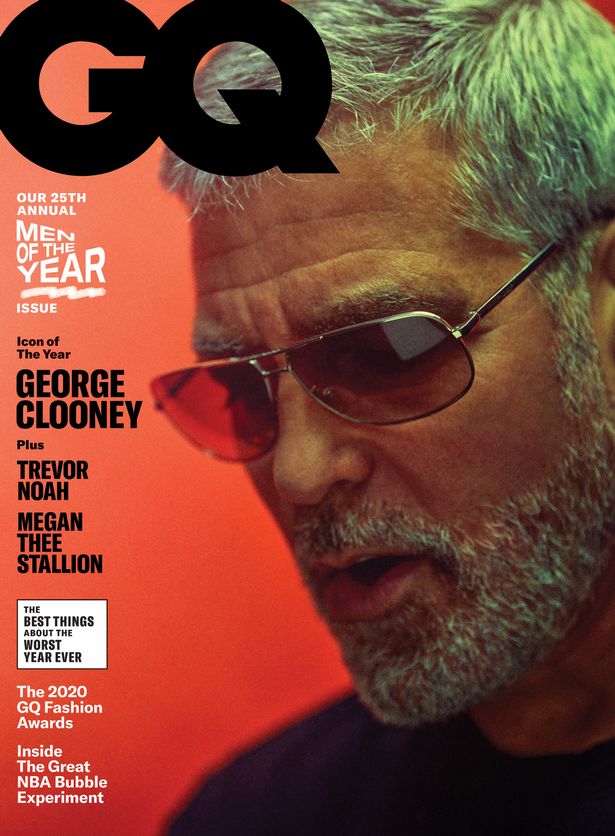 He said: ‘I love this business. And I also don’t want to be 60 and worry about what some casting director or some young producer or studio executive thinks about me anymore.

“I wanted to be involved.

“Directing is the painter. Acting, writing, you know, those are the paints.”