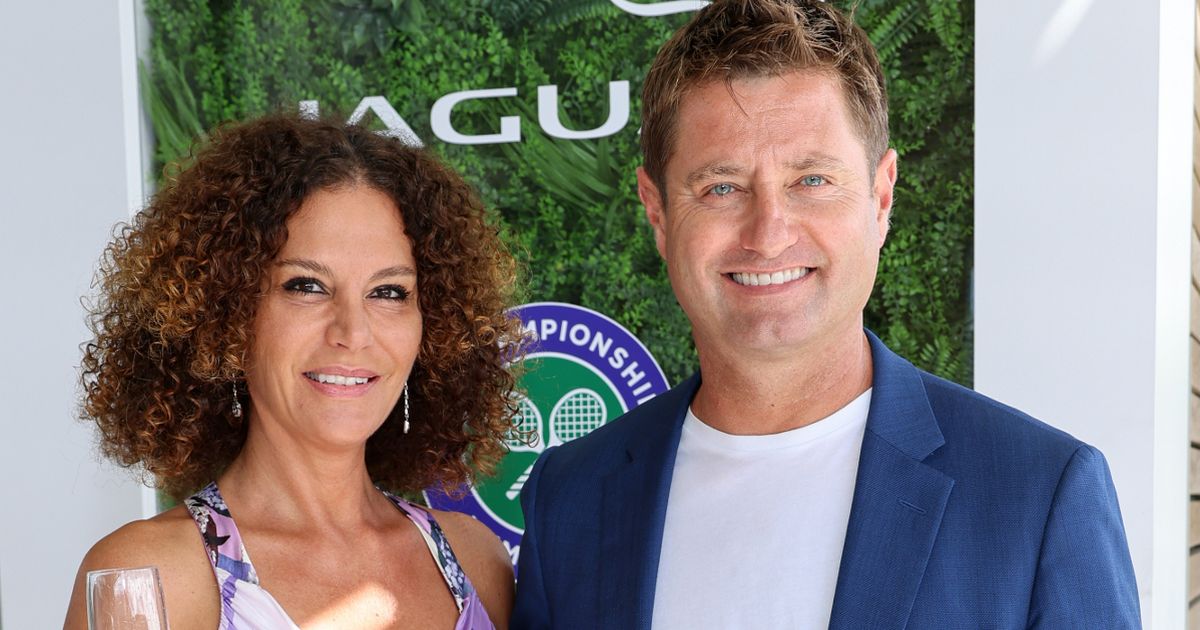 George Clarke split from his wife of four years Katie Morgan-Jones back in February. Now, he has found love again with opera singer Florence Hvorostovsky 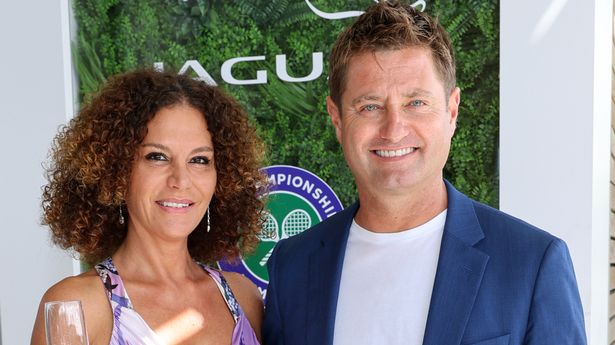 George Clarke has found love again after he was spotted enjoying the Ibiza sun last month.

It comes after the architect split from his estranged wife Katie Morgan-Jones back in February.

The 48-year-old lived with Katie in London and it appears the star still lives there after selling their Cotswolds home.

His skills can be seen in George Clarke’s Remarkable Renovations, in which the TV architect helps people renovate their homes.

He has used his talents to transform his own home, as the presenter purchased a 1910 property in Notting Hill and gave it a beautiful 21st century update.

Who is George Clarke’s new girlfriend?

George is now dating the opera singer Florence Hvorostovsky, 52, with the two making their official debut in July.

She lives in London and was previously married to husband Dmitri, an opera baritone.

He tragically died in 2017 after a long battle with brain cancer.

Florence has two children, a 19-year-old son and a 15-year-old daughter, who, alongside their extended family, have given the couple their seal of approval.

Speaking to MailOnline, Dmitri’s cousin Alexey Zarkhin, explained that the family were happy for the pair and glad she had found someone.

He said: “We must understand that if a woman doesn’t support her femininity, she would quite quickly turn into an old lady.

“Nobody would be interested in her then – neither her children, nor anyone else.

“So however great was her late husband, and however much she loved him, we all – us all, her children, and the public – need a vibrant, lively, beautiful Florence.”

George has a net worth of around £4.5million

Located in Notting Hill, it is in one of the most sought-after locations in London.

It is also one of the most expensive areas in the city, with average house prices being listed for around £2million, according to RightMove.

However, this didn’t deter George, as he wanted a space in which he could be creative.

Speaking to The Resident in 2017, George said: “It’s all about being creative and efficient with any space.

“That said, there is an interesting contrast in the way people regard their surroundings.

“Those who have space tend to view their houses in very traditional ways, mainly because of what they are told on the TV – so you must use these colours, or match this fabric with that piece of furniture.

“But if it is a smaller space, something personal, the rules go out the window.”

It has not been revealed how much George paid for the property, though it has been reported he has a net worth of around £4.5million.

Does George Clarke have other homes?

It was reported earlier this year that George put his Cotswolds home on the market for £870,000.

The presenter previously called that property his main home, telling The Times: “The house, which we bought last year, sits on a steep hill so you enter it at the upper level.

“We have the kitchen and living room on the first floor, while the bedrooms, bathrooms and storage rooms are on the ground floor. I also have a place in London, but home is in the Cotswolds now.

“I have quite a nomadic life — I travel a lot and spend on average three nights a week in hotels — so I take every opportunity I can to get home.”

It isn’t clear why George decided to sell his luxurious Cotswolds home, but it seems he is staying put in Notting Hill for now.