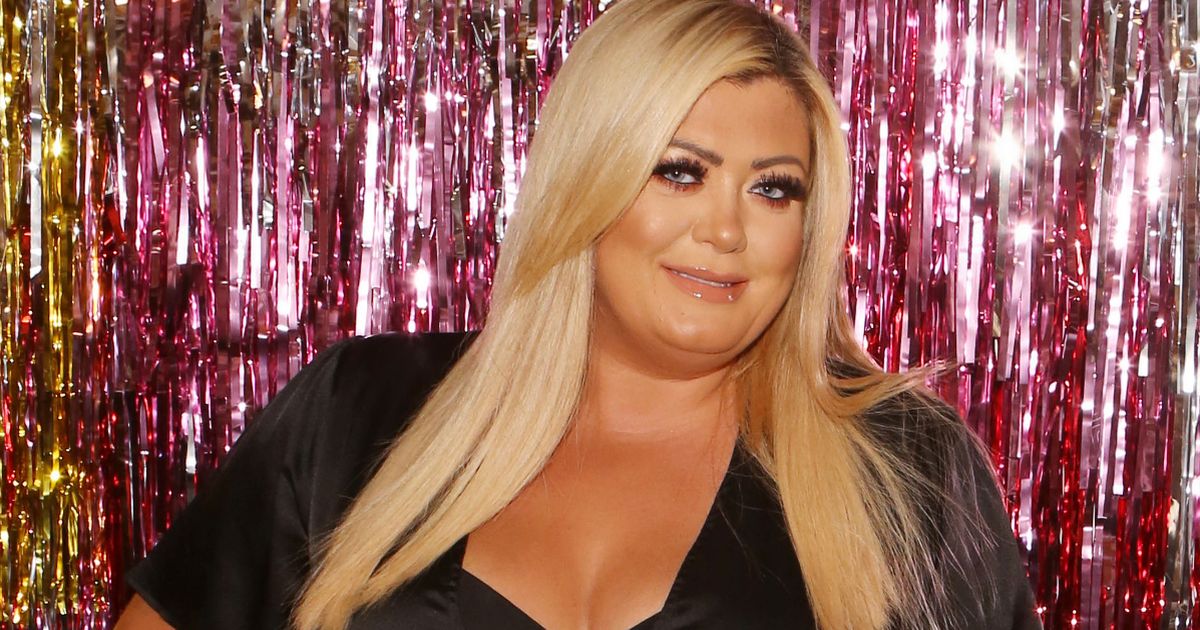 Gemma Collins set to give lecture at Cambridge University next month

Gemma Collins set to give lecture at Cambridge University next month

The reality star will address students at the Cambridge University debating society to discuss ‘her insights into 21st century celebrity culture’, business and beyond 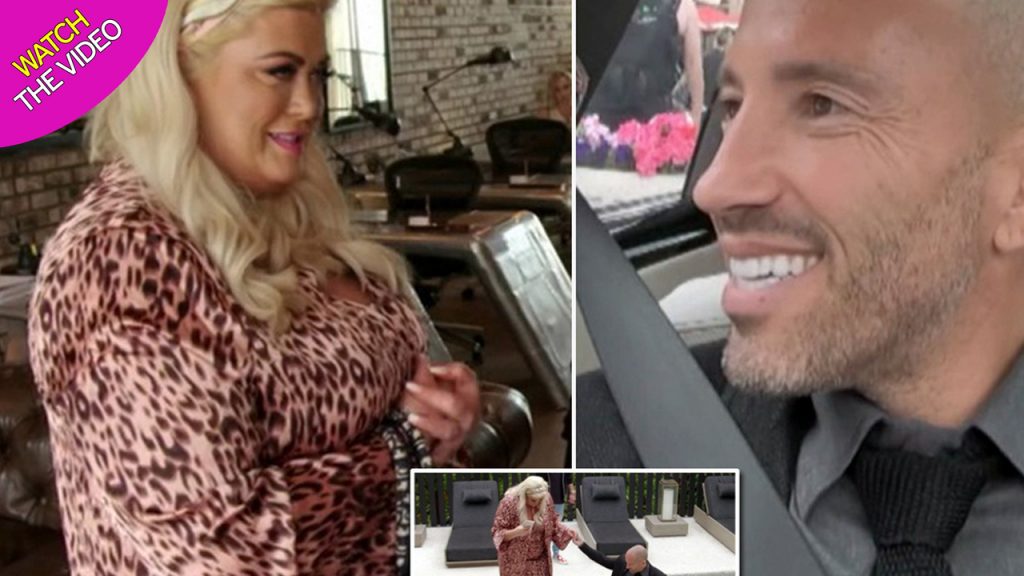 Cambridge University is soon to receive a dose of reality thanks to guest lecturer – and The Only Way Is Essex star – Gemma Collins.

The 39-year-old TV star is set to address students at the prestigious university campus with an address as the institution’s Union.

And the Queen of Memes will be following in the footsteps of some of the most iconic names in history – including Winston Churchill and the Dalai Lama – as she offers her insights on life for students to absorb.

Gemma is set to speak at the Cambridge Union debating society to give a speech on November 14 where it is expected she will give valuable insights in to how 21st century business and celebrity can mix to a lucrative degree. 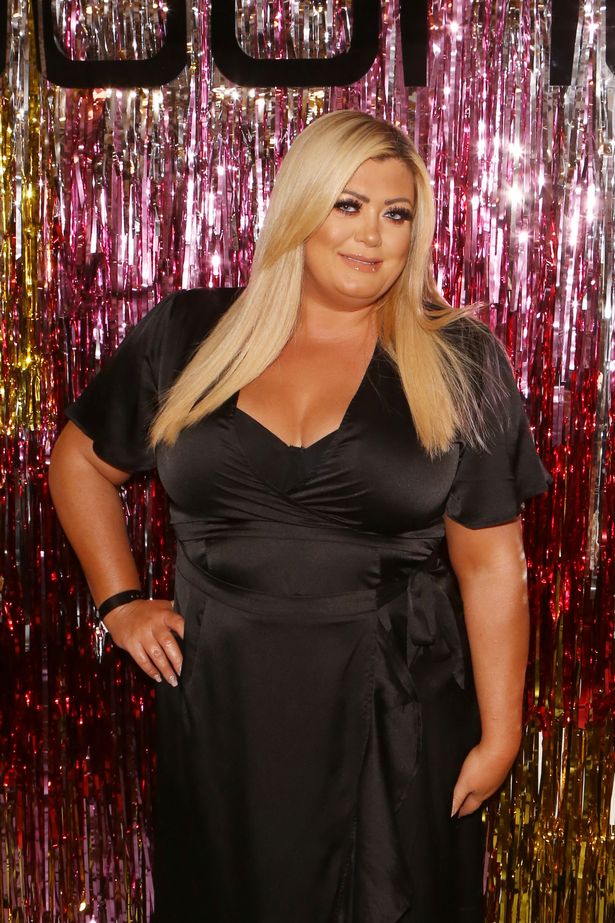 A source told The Sun: “The idea is to diversify the sort of people who speak so that the Union moves with the times.

“In terms of modern popular culture, Gemma has managed to cement herself as a major figure in recent years.

“She has published two books, run a fashion company and has millions of followers online. Her insights into 21st century celebrity culture will be fascinating — and she’ll be very funny too.” 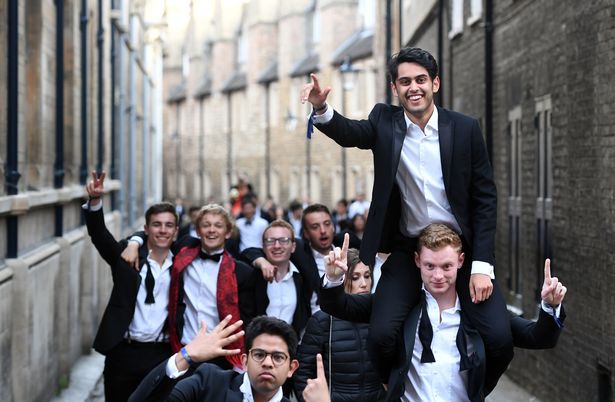 Gemma is something of an authority on bridging the worlds of reality, celebrity and business – having grossed a fortune over the past decade.

It is believed she has built a personal wealth of £2.7 million since she burst on to screens on ITV’s The Only Way Is Essex in 2011.

While her appearance will certainly mark a change in tone of speakers at the 205-year-old Cambridge University debating society which has seen past speakers including former Prime Ministers, authors and Hollywood actors. 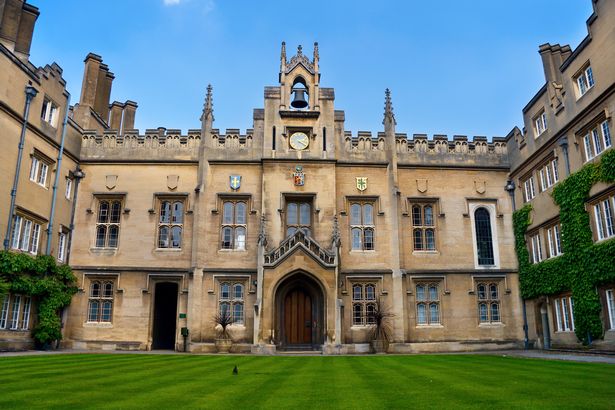 As well as appearing on TOWIE, Gemma has fronted reality shows of her own including Gemma Collins: Diva Forever, and featured on other reality shows including CelebrityBig Brother and Dancing On Ice.

She runs a shop in Essex – and had a past as a car salesperson, as featured when she first joined the cast of TOWIE.

Read More: Gemma Collins set to give lecture at Cambridge University next month