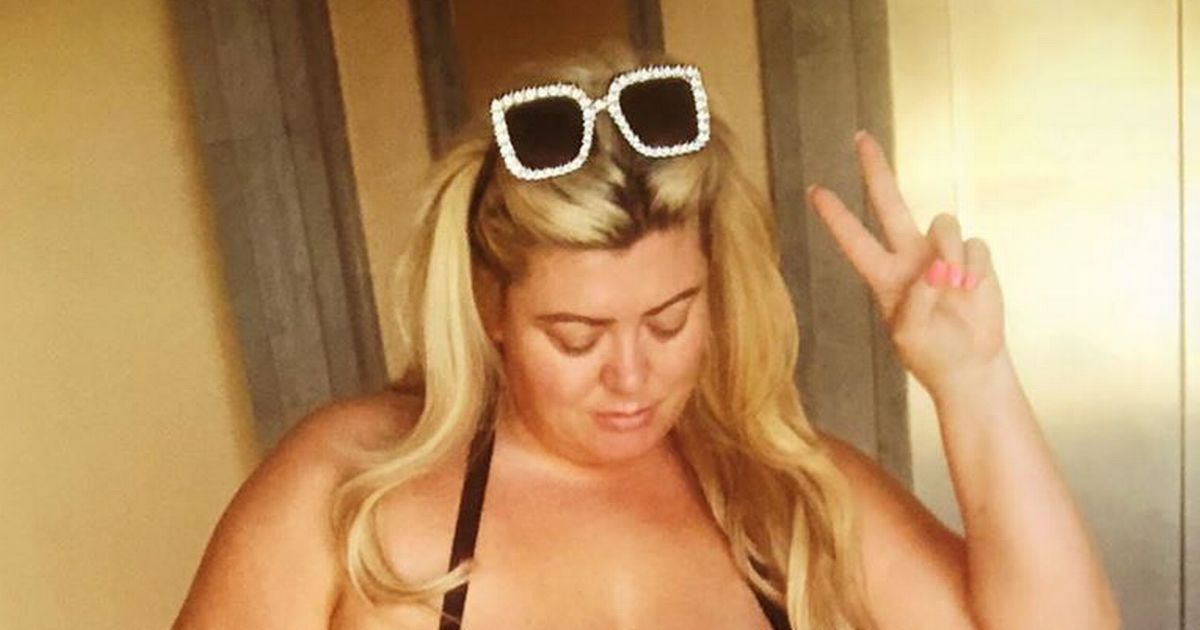 The former TOWIE star, 39 has shared that after years of concealing her curves in kaftans and swimsuits, she is now happy to flaunt her slimmer shape in skimpy bikinis.

Reality TV personality Gemma – who ended her tumultuous romance with James Argent after he branded her a “hippo” – recently jetted away to Tenerife after lockdown measures eased and has revealed that she felt “more confident” than ever during the beach break. 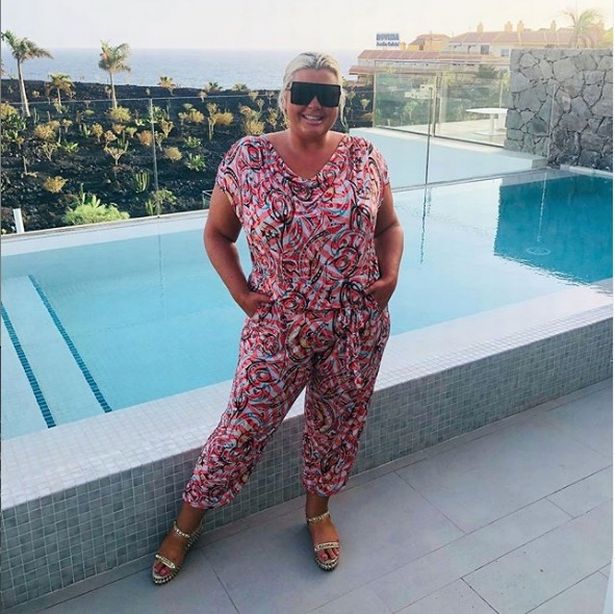 “It’s no secret that I had skinny jabs in lockdown. But now things are easing and we can travel again, it’s nice to be able to travel feeling more confident,” she told MailOnline.

Last week Gemma publicly shamed her ex James after he sent her a number of abusive texts.

The Essex native shared a collection of savage messages to her Instagram account that her ex James is believed to have sent her prior to their latest breakup. 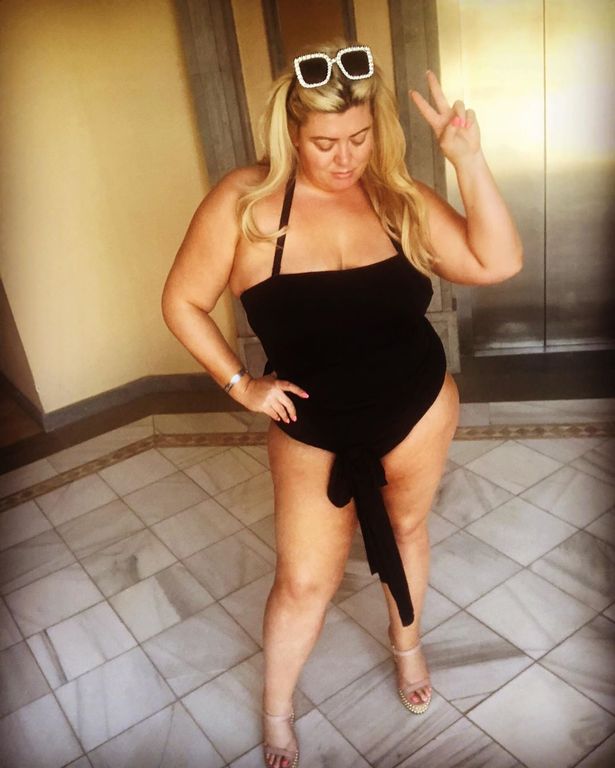 The explosive fight appeared to have started by Gemma challenging James over paying for another woman.

“What man pays for another woman!!!” the first message read.

James then called her “Insensitive,” before Gemma hit back: “And the woman that saved your life has to pay for herself!!!”

“You are supposed to be treating me you hippo,” James responded nastily.

In another screenshot, Gemma then revealed that Arg went on to furiously call her even more names. 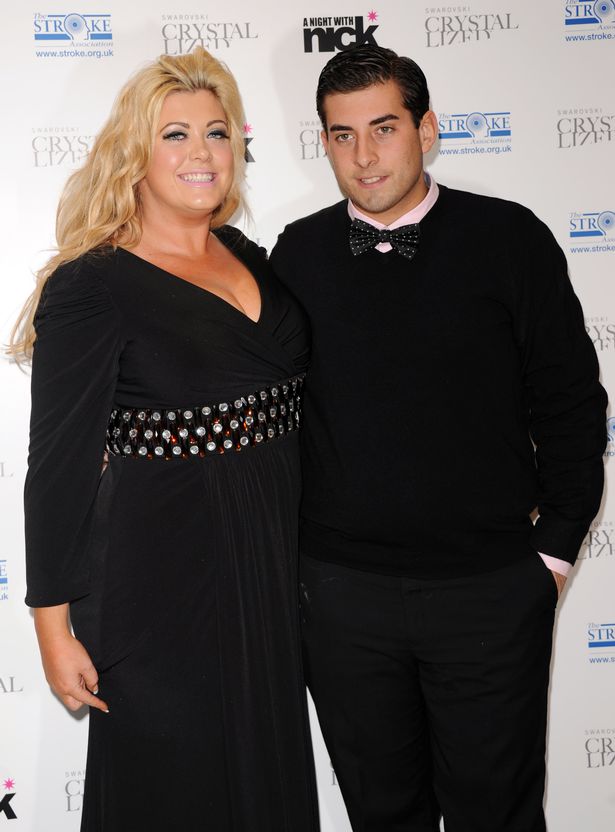 After confirming their split, Gemma then explained to fans that she needed to take some time off social media to heal from the heartbreak.

The brutal exchange came shortly after it was revealed that Arg had allegedly asked Gemma for an ‘open relationship’.

Gemma had in fact been hoping to start a family with her former beau after he made a recovery following his rehab stint.