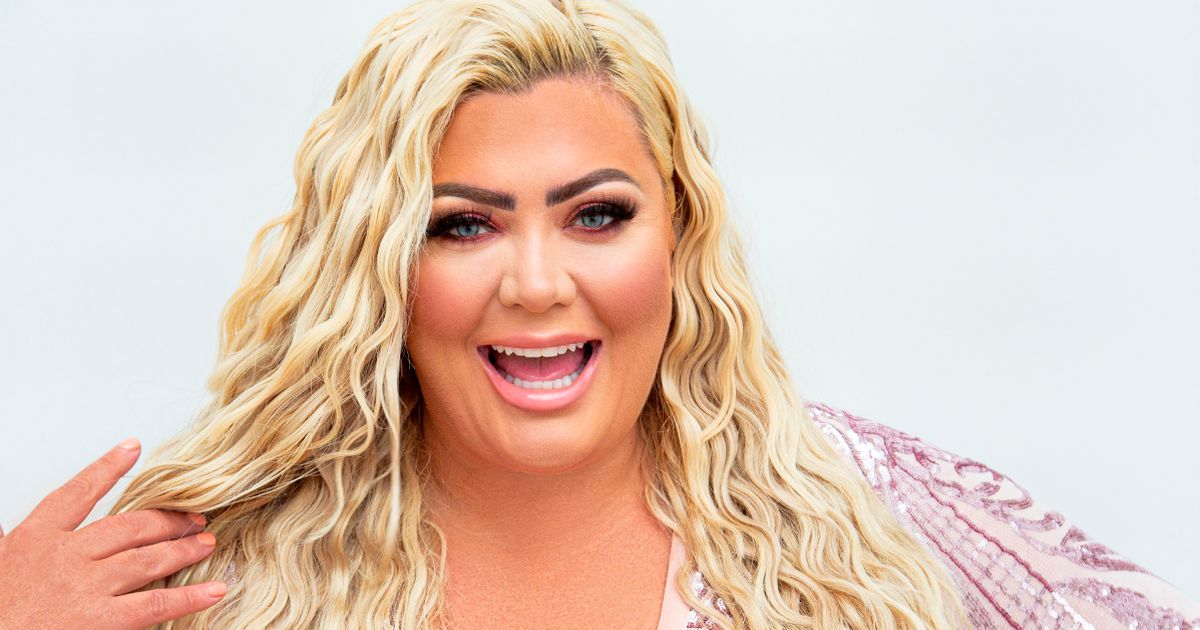 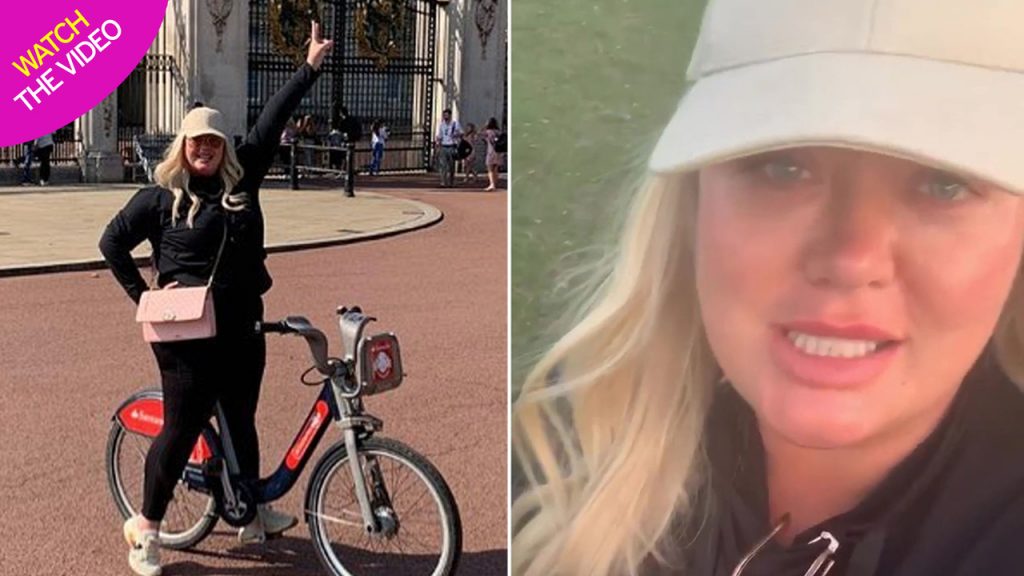 Gemma Collins says she’s planning to “age reverse” herself by having a boob lift.

The former TOWIE star, 39, wants to go under the knife before she turns 40.

The GC often shares a look at the cosmetic procedures she has done, such as hydro oxygen facials as well as a painful “jaw tightening” treatment to make her look contoured.

And as the big 4-0 approaches, she’s looking at taking more drastic measures to keep herself feeling young.

She told The Sun : “I would like a boob uplift, don’t get me wrong. You know, the world is my oyster. And J-Lo, she’s my inspiration. She’s absolutely incredible. 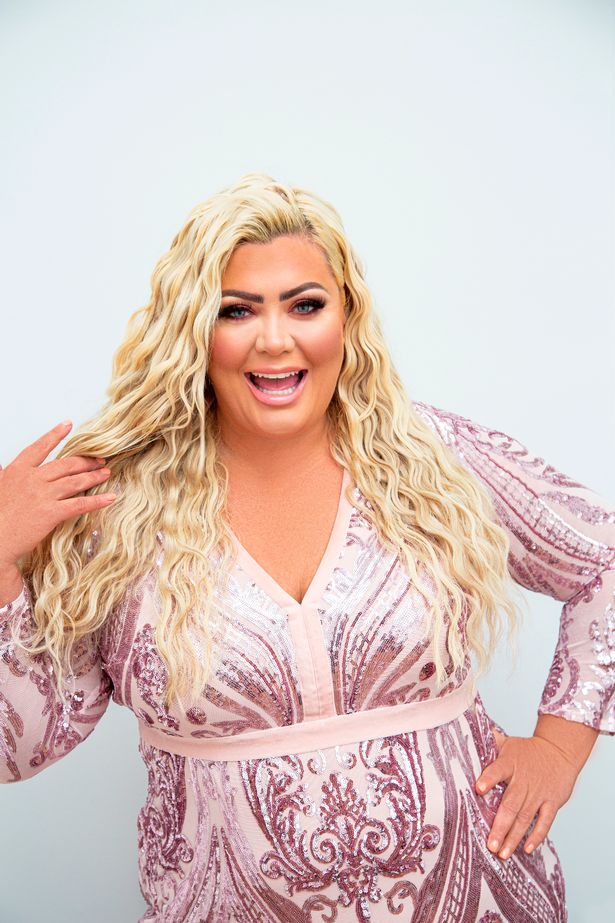 “So, if J-Lo can do it, then the GC can do it. The older I get honey, the better I become. I like the thought of turning 40 because I’m more mentally aware now, I’ve experienced so much more and I’ve got life experience.”

Gemma, who has been wowing fans with her weight loss lately, added: “I’ve had the knocks but I’ve had the comebacks. Turning 40 is when I’m really going to do some damage.”

The blonde beauty says she’s wanted to have a boob job for a while in a bid to stop her breasts from sagging.

In her new reality show Gemma Collins: Diva Forever and Ever, which starts tonight, she’ll be seen considering if she should stay in the UK for her surgery or travel to America. 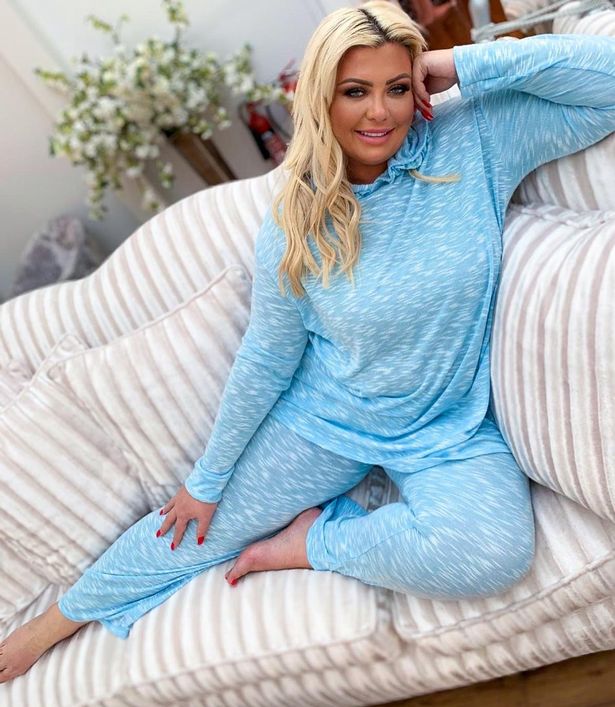 At the top of her list is Simon Ourian, a surgeon to the stars who has worked with Lady Gaga and some of the Kardashians too.

Gemma says she knows the doctor “very well” and that he’s offered to do her surgery for her.

But Gemma is torn between going to Dr Ourian’s office or to see Dr Riccardo Frati in Harley Street, who she says gives “good anaesthetic”.

She said: “Last time I was at his clinic, I was out within an hour shopping at Chanel on Sloane Street.” 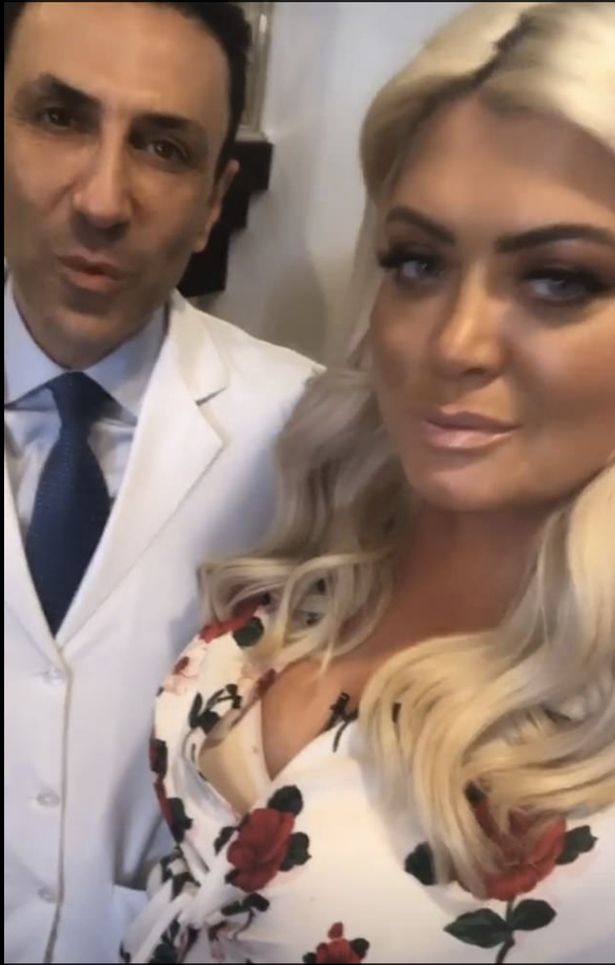 The confident star regularly shares uplifting messages on social media as she continues to unapologetically be herself.

Earlier today, she shared a video of herself walking along the street dressed in a flowery maxi dress with a dramatic side split, a head scarf and a pair of oversized sunglasses.

She said to the camera: “What did Gemma Collins do in a pandemic? She was like the caterpillar that come out into a butterfly, she was a phoenix that rose from the flames.